Israeli archaeologists working in the Dead Sea Caves on Tuesday March 16, 2021 announced new finds. These are new fragments of the Dead Sea manuscripts that have been hidden there for more than 1900 years. 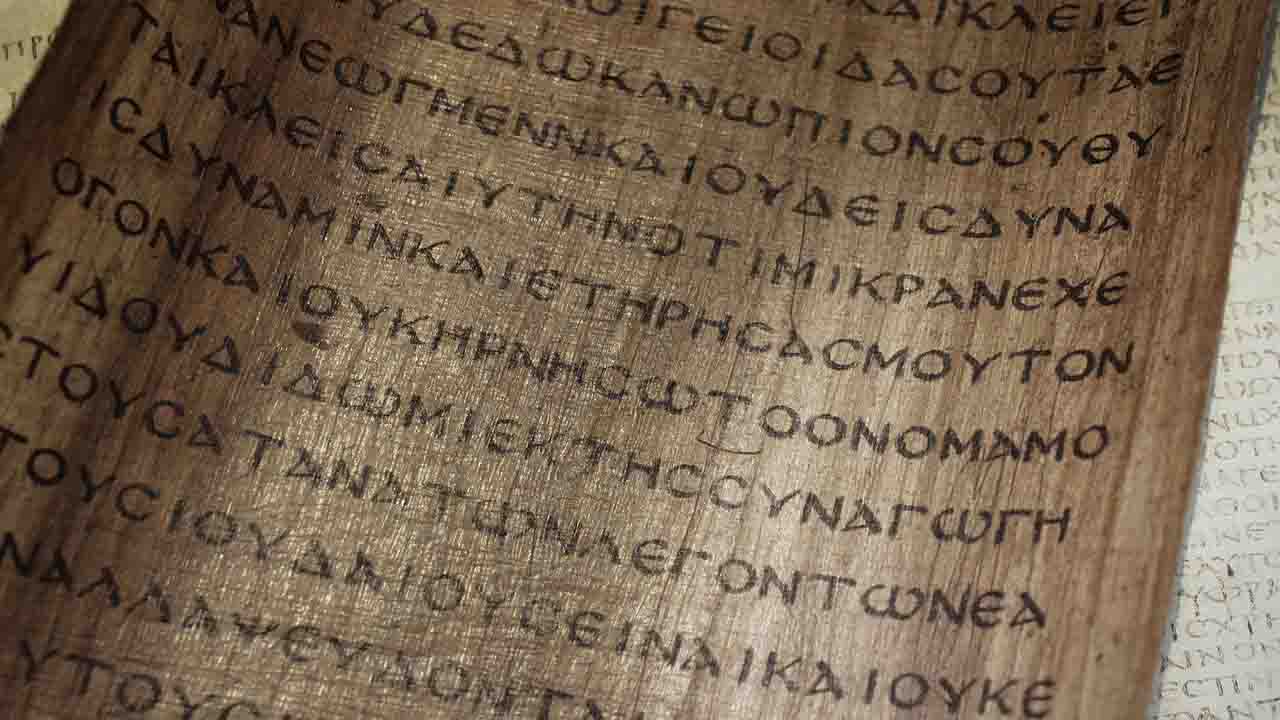 A discovery of great importance

This find is the most important since the Bedouin discovery in the 1950s and 1960s. It is the first time that archaeological research in these caves has produced positive results in more than 60 years of exploration.

The fragments of the manuscripts found are written in Greek and, according to scholars, are part of the book of the biblical twelve minor prophets. The cave where the archaeological treasures were found is located in the Nahal Hever nature reserve south of Jerusalem.

The earlier fragments from the same period as the 2nd century AD were found by Bedouins in the Cave of Secrets. They named this cave that because they found around 40 human skeletons there in the 1960s.

Some details on discovering the Dead Sea Scrolls

In addition to the valuable scrolls, other objects that are also of high historical value were found in this new find. They are believed to date from the time of the Bar Kokhbah uprising, when the Jews clashed with the Romans between AD 132 and AD 136.

The mummified body of a child who can be up to 6,000 years old was found along with the objects. The corpse was wrapped in a cloth and next to it a basket that, according to experts, could be the oldest ever found, at around 10,500 years.

The job of archaeologists in the Dead Sea Caves is to stay one step ahead of the looters who roam the desert. Since the discovery of the Dead Sea Scrolls in the Qumram Caves, they have been roaming around trying to plunder treasures in the caves.

They estimate that the discovered manuscripts complete the Qumran Scrolls

In Qumran they found 900 manuscripts in Hebrew, Greek and Aramaic and one version (the oldest that exists) of the Old Testament. It was one of the most important archaeological finds in human history. However, those recently found complete the Qumran Scrolls and it is believed that an extensive study of the translation of the Bible into Greek can be undertaken.

Israeli archaeologists believe that the Dead Sea Caves were the refuge of the Jews who fled after the destruction of the Second Temple in Jerusalem. The fall of the temple dates back to AD 70 by the Romans and 60 years later due to the Bar Kokhba uprising.