The discovery of a new mineral is big news. Although the mineral they discovered already existed in the theory of geophysicists, they had never actually found it. It is davemaoite, which is supposed to be found in the earth’s lower mantle, but there was no sample of it until now. 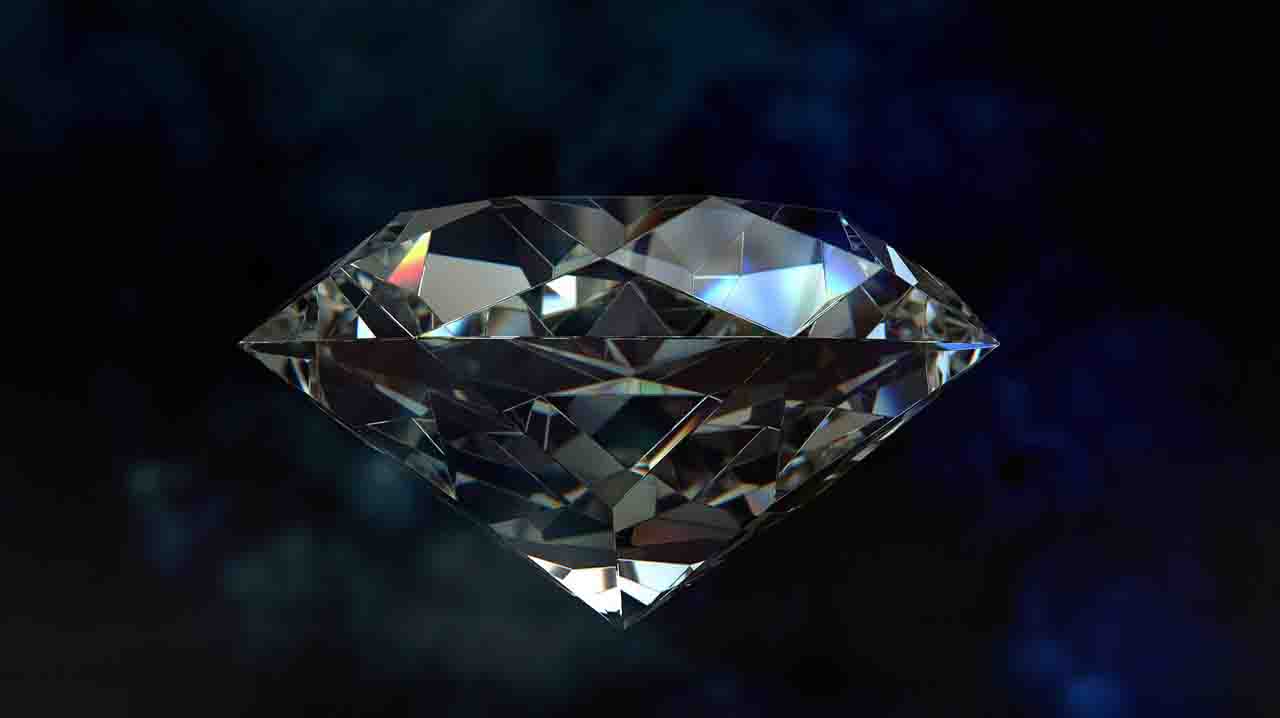 They find a new mineral encased in a diamond

They found it inside a diamond mined in Botswana. According to a publication in the journal Science a team of scientists found fragments of davemaoite inside the diamond. Also, scientists believe that the earth’s lower mantle is abundant in diamonds. It is the mantle closest to the core of our planet. That is where, geologists theorize, this new mineral exists.

That this mineral is found inside a diamond is no mere curiosity. According to scientists, only in this way could the davemaoite travel from the lower mantle without altering its properties. Inside the diamond it travelled between 660 and 900 kilometres without changing its structure. Only locked up in this way could this discovery have been possible.

According to experts it is a fact that may be unique. It is due to the pressure and temperature of the lower mantle that davemaoite maintains its structure. When this mineral approaches the earth’s crust, it changes into glass. This is the main reason why it has never been found until now.

The researchers involved in the investigation report characteristics of the mineral. Davemaoite is composed of calcium silicate and oxygen. It takes the form of a crystalline lattice which is called perovskite.

Scientists named the new mineral davemaoite after the geophysicist Ho-kwan Mao, whom they nicknamed Dave. The diamond where they found the mineral was mined 30 years ago in Botswana. The davemaoite trapped inside the diamond is in the form of small black flakes.

The International Mineralogical Association confirmed its existence and ratified the report published in the journal Science. The new mineral was discovered using the technique of synchrotron X-ray diffraction. X-ray beams are launched into the diamond with great intensity and precision. When the beams return the waves are measured in their angle and intensity. This is how they know what is inside the diamonds. This is how they confirmed that the composition of the small flakes inside the diamond are of this new mineral.

According to the theory of geologists, davemaoite makes up 5 to 7% of the lower mantle of our planet. Its existence within the mantle is very important because it is essential for the generation of heat, since it disintegrates radioactively.