Oil has been the most widely used form of energy for transportation and power generation since the beginning of the 20th century. However, it was used for other purposes as well. Due to current energy needs, it is important to find other alternatives. After all, new materials promise more effective photovoltaic modules. 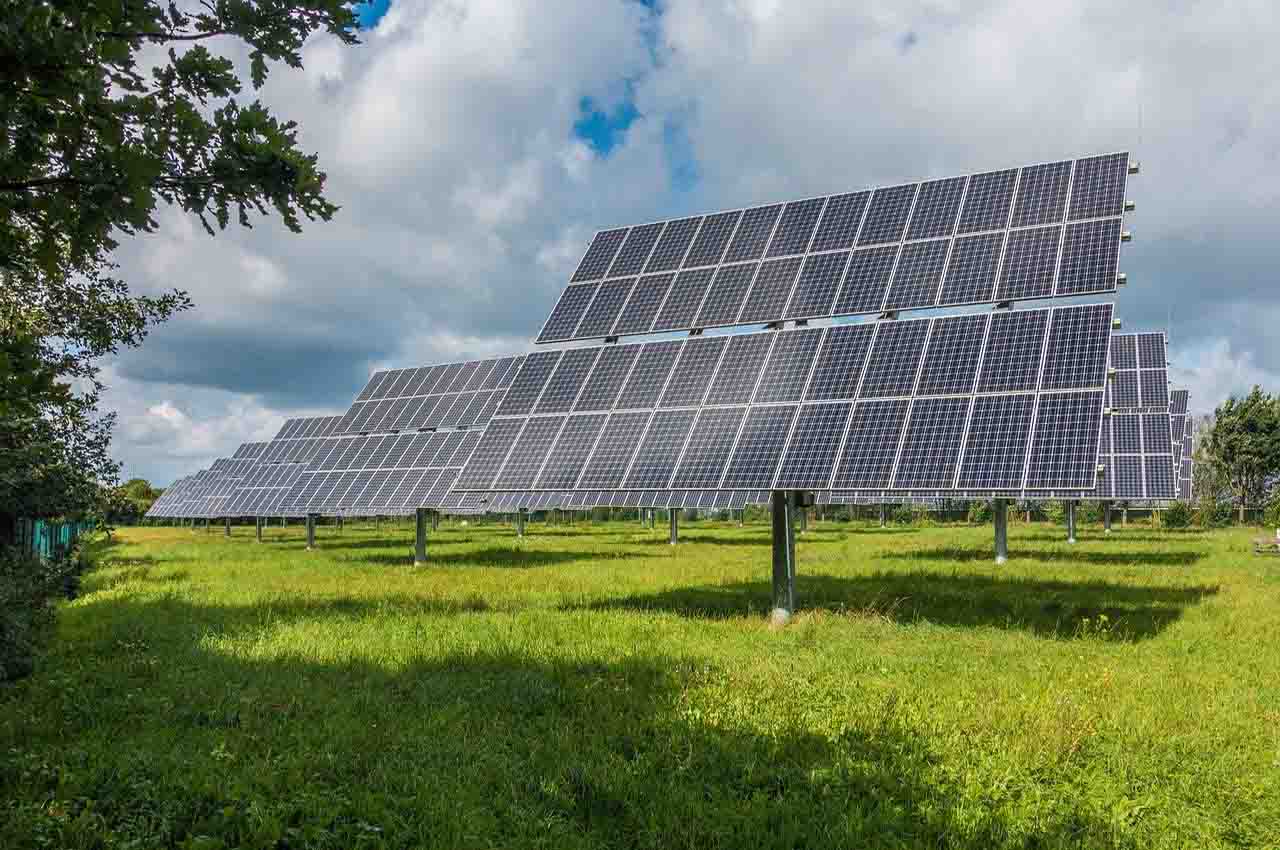 Fossil fuels are becoming increasingly expensive and will increase with increasing scarcity. It is a non-renewable and highly polluting energy source. For this reason, a form of energy was sought that did not have a direct impact on the environment.

The effects of global warming are compounded by the intensive use of oil in industry and transport. Power generation for consumption is also in the spotlight as nuclear power plants have an expiration date and become increasingly dangerous.

Solar energy leads the race for power supply. It’s cheap, efficient, and renewable energy. One of the main obstacles it currently poses is its storage.

Although the advances made so far in the field of batteries allow us to anticipate a bright future. Energy experts believe the technology will be available by the middle of this century to achieve full coverage. 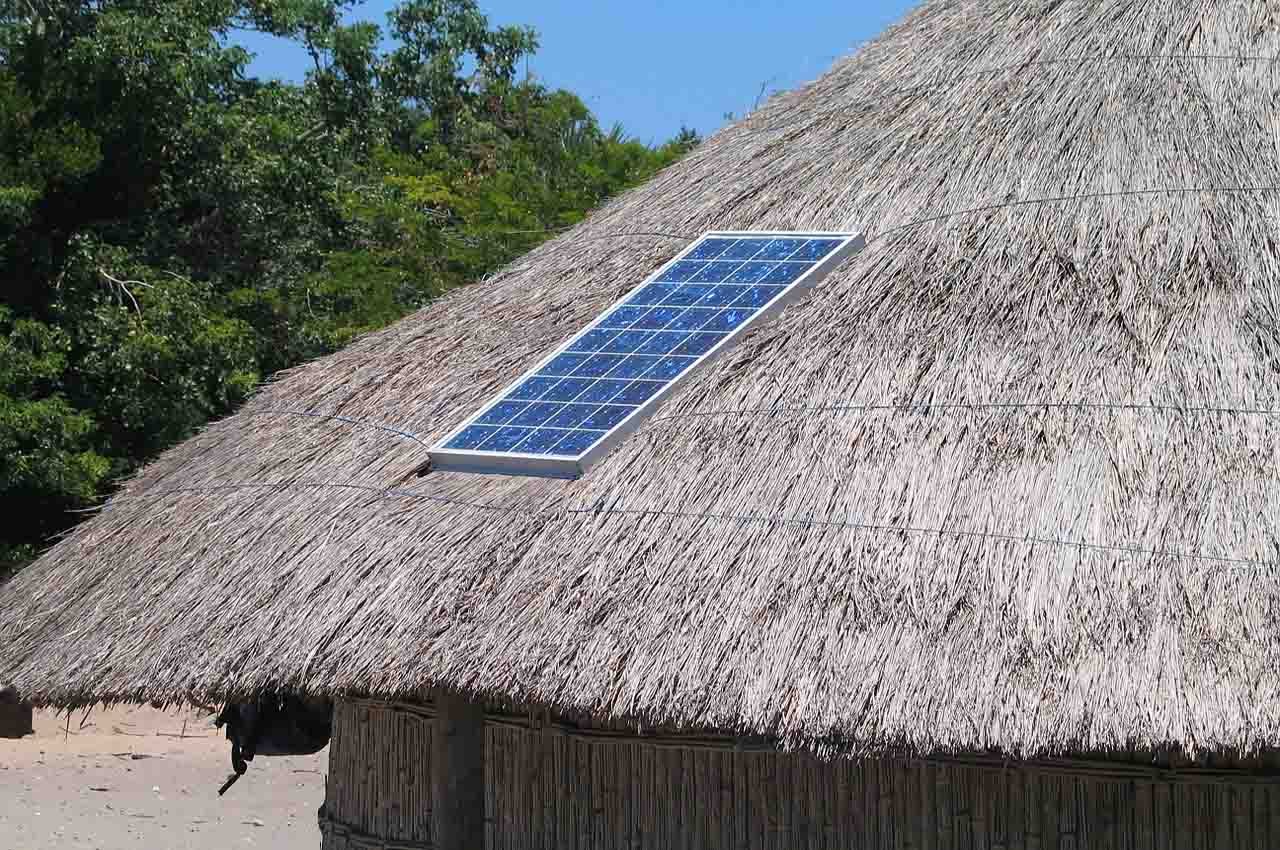 Large photovoltaic systems that store solar energy in batteries are increasingly being used in the energy market. The cost of solar energy compared to energy from large power plants is much lower.

Several researchers and experts on the subject expand this information in the journal Science. According to the data presented, the panels currently cover 3% of global demand. Solar modules are set up in photovoltaic parks and roofs.

The same experts predict that solar energy will meet nearly 35% of demand by 2030. About 730 gigawatts are currently being generated and it is expected to be around 10,000 gigawatts (GW) by 2030.

Solar energy will dominate global supply this century. Wind energy is cheaper, although there are many places in the world where the wind is insufficient or is seasonal.

Scientists at Stanford University, USA, discovered a material for making more efficient solar modules. The material is perovskite and generates four times more energy than today’s silicon plates. In addition, it is cheaper to manufacture and the carbon dioxide emissions are barely noticeable.

The same researchers published their study in the journal Joule to show that these panels are made faster. They are made of very thin synthetic crystals. The material is made with very cheap and abundant chemicals such as iodine, lead and carbon. It’s also easy to get clean, the opposite of refined silicon, which requires an expensive and dirty process. Perovskite photovoltaic modules convert 25% of sunlight into energy, four times more than silicon modules.