In a move unnoticed by most media (which may be due to the language barrier, more than anything else), Nintendo launched on August 30 of this year a project to develop an operating system, in the Japanese version of SourceForge.net.

This system responds to the name of ES, whose first version (0.1) was published on October 11, and despite not being covered by a license such as the GNU GPL or BSD, is open-source, with available source code. It works on x86 architecture and can be emulated on QEMU, while its kernel is written in the programming language C++, while using ECMAScript as interpreter. The graphical part is in charge of the Cairo software library, and an adaptation of Squeak is available, for those who feel more comfortable using Smalltalk. The file system used is FAT (File Allocation Table), which although somewhat outdated is functional. 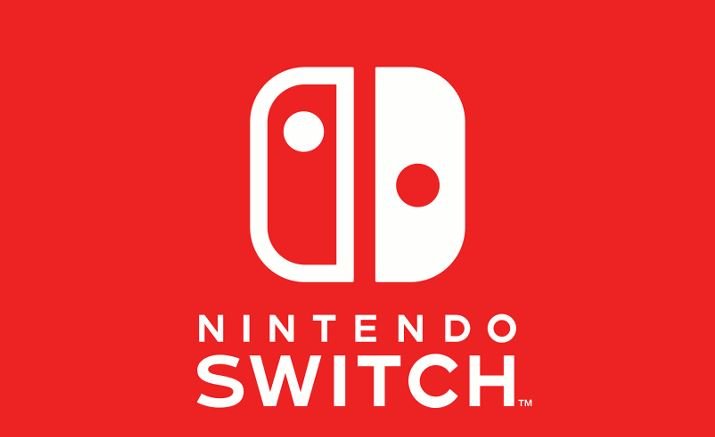 With what purpose does the Big N launch this project?

It is not entirely clear: it seems to be of an experimental nature that is in the early stages of development. Although very basic, some people consider that it could be the primary framework of a kind of counterpart of Microsoft’s XNA for the development of games, which thanks to the support of programmers around the world, could gain much more support. This is similar to successful open source projects such as Linux, Mozilla Firefox, Apache, or OpenOffice.org. At the moment, the project continues and new updates are released from time to time. More information about ES can be found in these articles from Gamasutra and OSNews.

Well, I can only say that ES can only be contemplated as a full-fledged OS… when they can run a Doom or Fortnite adaptation without problems 😉 . Or at least many consider that a system is such if it runs such a classic Id Software, adaptable because its source code is available to developers.