One of the most common annoyances experienced by motorists is a flat tire. While changing a tire is not difficult, it is always a delay. Plus, if we’re going to a party or an important meeting, we’ll probably have to change clothes. Airless tires may be the solution. 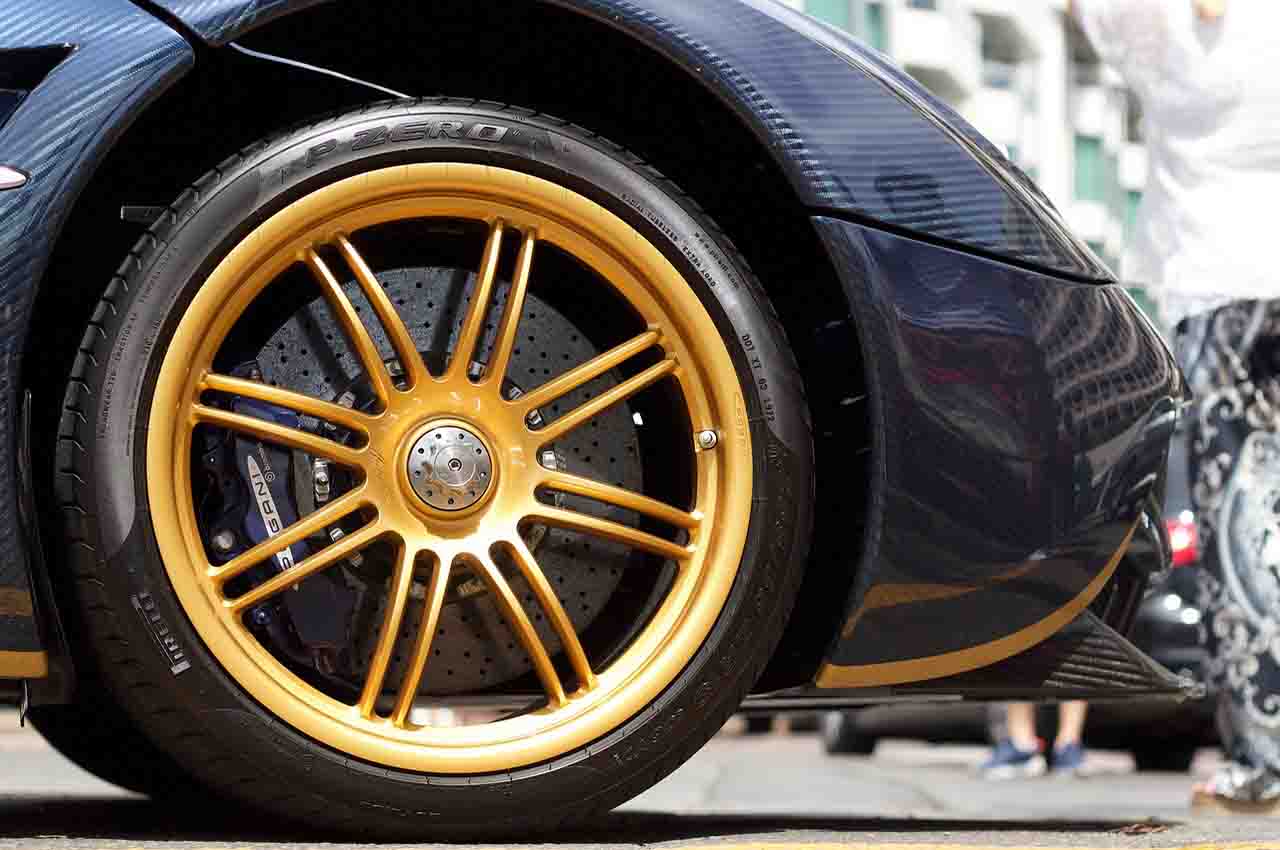 Airless tyres will be the solution to punctures

For a few years now, a French tire manufacturer has been developing airless tires. This new product, which will be available in 2024, will put an end to annoying punctures.

The manufacturer’s goal is to put an end to the large amount of tires that end up discarded. Some for misuse and others for lack of maintenance, among other causes. This waste generates two problems. A mountain of waste and an economic damage. 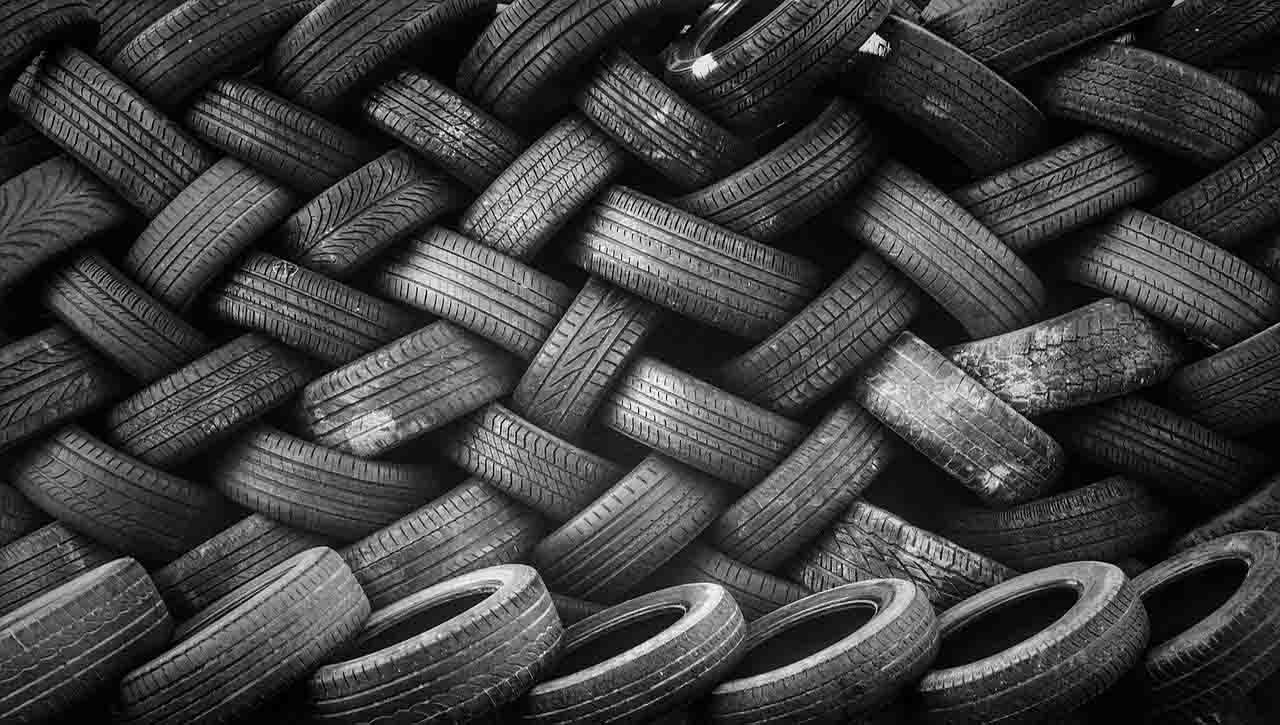 The new tyre, already shown to the public and it doesn’t deflate or go flat. It was presented at the IAA Münich 2021 so that the common user can test how it is to drive with this innovation.

This development also promises not to have to check tire pressure periodically. They last longer than conventional tyres. It is shock resistant and never deforms.

The French company that makes tires and a U.S. automaker teamed up. Starting in 2024, several car models will be equipped with these tires. They are waiting for the US authorities to give their approval after conducting the required tests.

According to the opinion of those who test drove with these tires, there is no difference. The new tire is called UPTIS, (Unique Puncture-Proof Tyre System). Both the rim and the tyre are replaced. So the current tires are not suitable for the new product.

It’s a disruptive new technology. It doesn’t have a tube inside that holds the air, nor does it have pressure. Yet it behaves like a conventional wheel. The great news is that it requires no maintenance.

In addition, its manufacture requires less energy and material, so the environment benefits. Currently, around the world, about 200 million tires end up in landfills. With this new tire, fewer will be produced in the long term.

They are similar to those used by large machinery

They are similar to those used on heavy machinery using solid tires. However, they are designed with flexible rubber spokes on the inside. This prevents deformation and dangerous blowouts. The average offered by the manufacturer is three times longer lasting than current tyres. 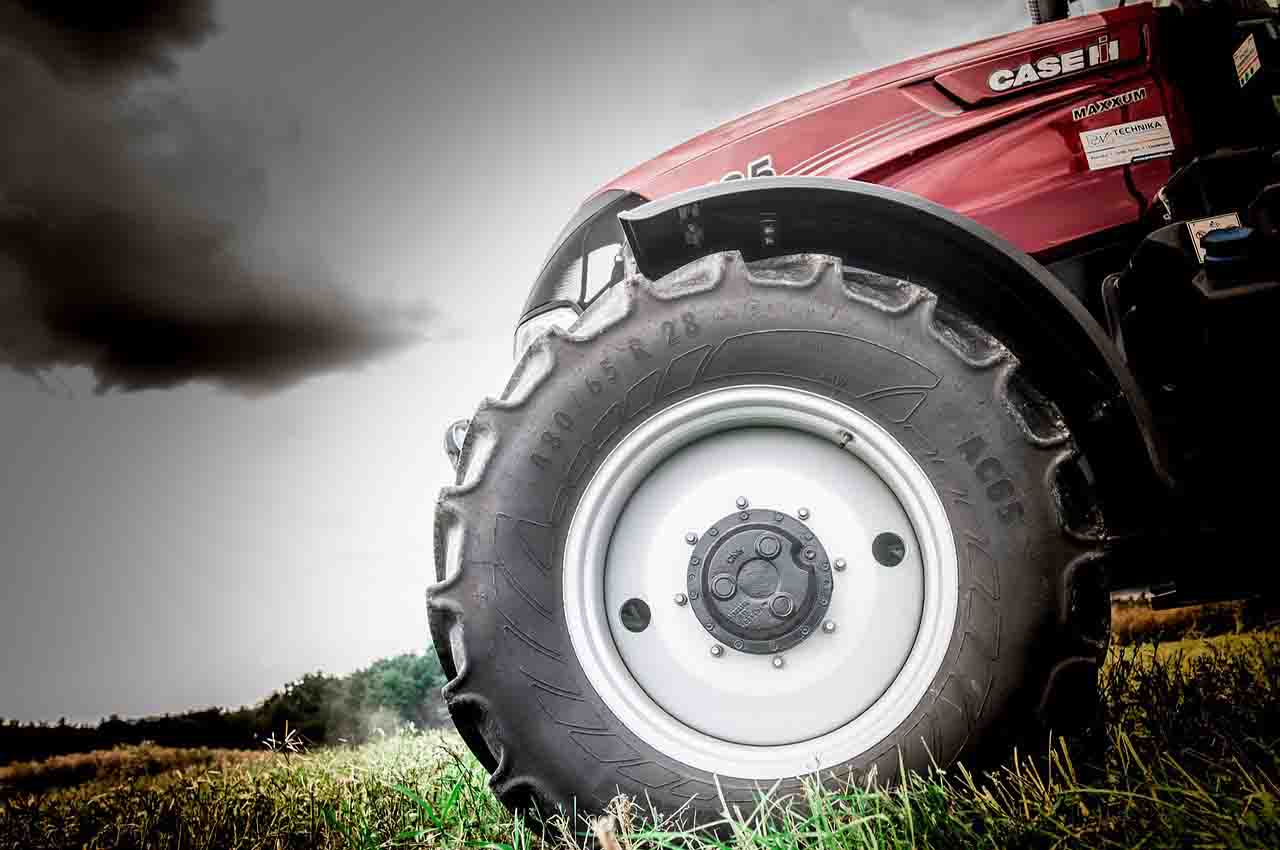 The company has been developing this new tire for more than a decade. The date for its debut is 2024 in the United States. In other countries, they will have to wait for the approval of the regulatory standards of the respective governments.

Either way, it’s a good start for airless tires to put an end to annoying flat tires. And the environment will benefit from less non-recyclable waste.