In Europe, nuclear power plants in some countries are being shut down because they are considered dangerous. This is the example of Germany, which in the last week of 2021 closed three of its six nuclear power plants. However, on December 31 in Brussels, the European Commission proposed to declare nuclear energy and natural gas as green energy. 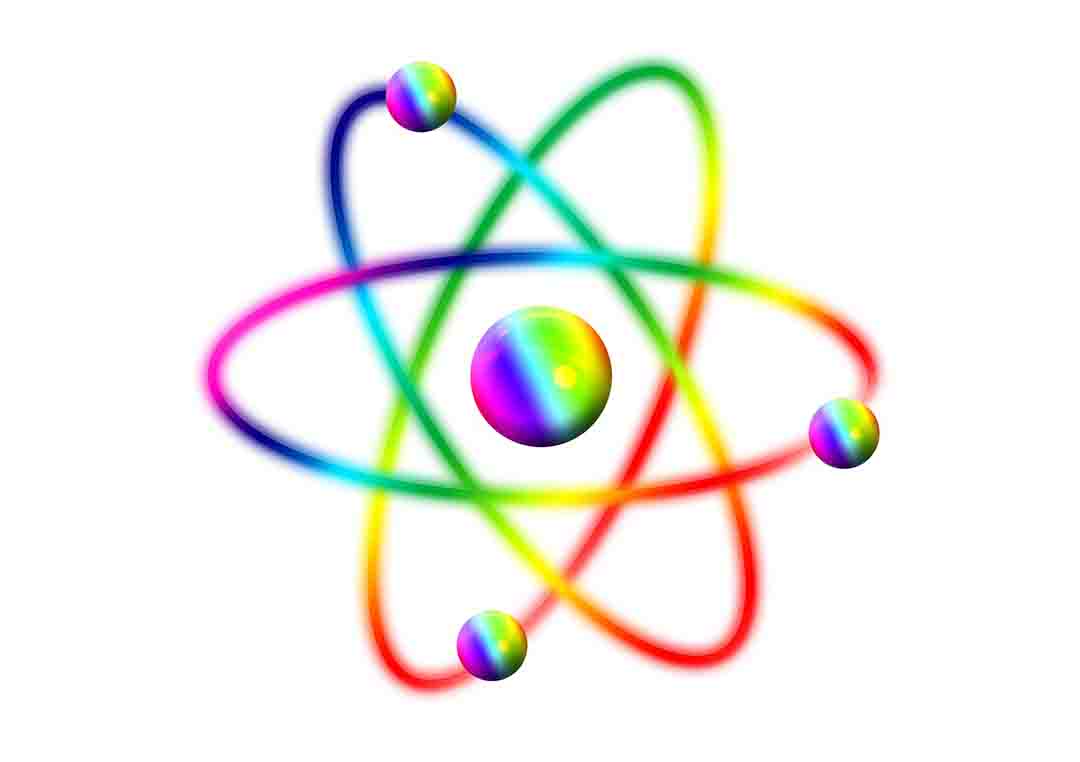 what is the Brussels project about?

The project launched from Brussels by means of a 60-page document, gives nuclear energy the category of “green”. It is for nuclear power plants currently under construction. In addition to those to be built in the future until 2045. Also power plants using natural gas are considered non-polluting. In this case, the deadline is 2030.

The initiative, naturally, generated controversy in several countries. Some governments do not consider nuclear energy to be environmentally friendly. Although the European Commission’s intention is to decarbonize the economy.

That is why it includes nuclear power and natural gas within the green certification. Through the construction of modern and cleaner power plants, i.e. non-polluting. In this way, and until 2045, investments will be made in modern nuclear power plants, less dangerous and friendly to nature and life. 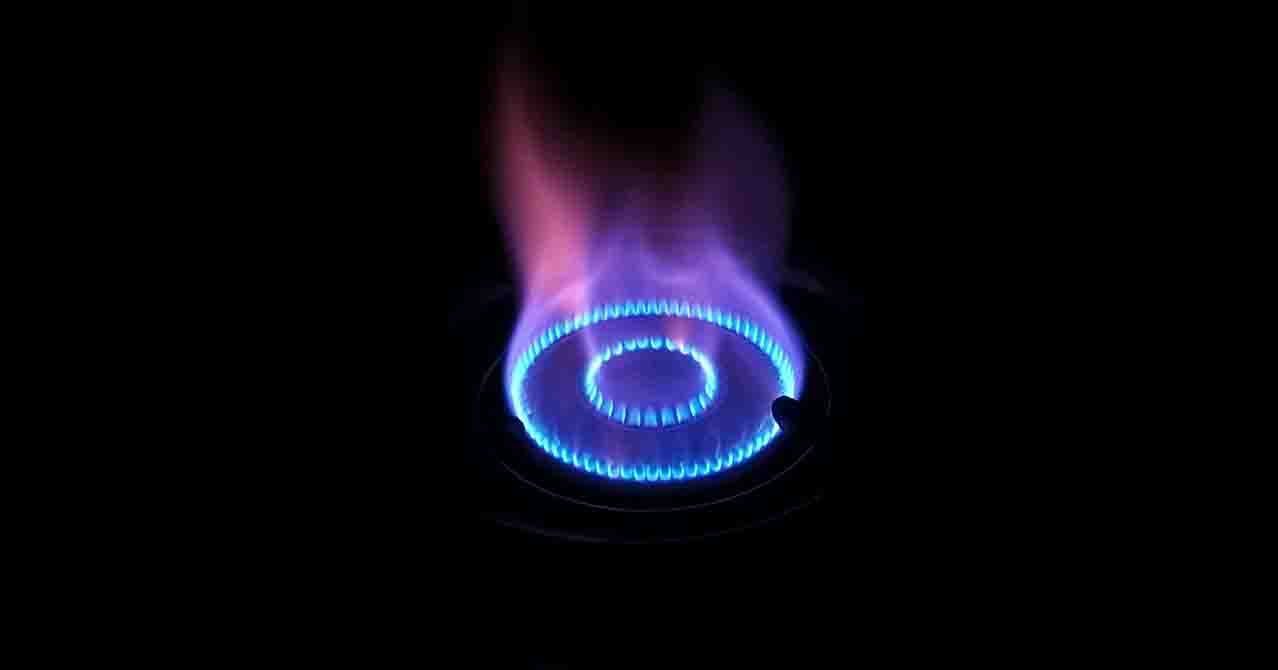 Requirements to be met to build nuclear power plants

For the construction of nuclear or natural gas plants there are certain requirements that must be met. Among the most important requirements we can mention the following:

Nuclear power and gas to be considered green energies

The European Commission marks in the world the steps to follow in many aspects. Generally, its criteria for considering an energy as green will be followed by other countries in the world. The objective is to attract investments in order to reach the 2050 target, i.e. to reduce emissions to zero.

By April 2021, the European Commission had sidelined nuclear and gas-fired power because they were not considered green. For the rest of the year, a controversy raged. France defended nuclear power as non-polluting. While Germany considered natural gas to be more environmentally friendly.

Nevertheless, the Commission included both criteria in the proposal. Although the controversy continues and an approval is expected by mid-January 2022. Until a more sustainable way to generate electricity is discovered, the controversies will continue.