We could limit ourselves to those generations of NVIDIA and AMD graphics cards that are still commercially available, but if we did this guide I would lose a lot of utility. The interesting thing about an equivalency guide is that it allows us to be clear about what model, approximately, our graphic card is equivalent to, and to take that criterion as the basis for changing a graphics card or to better understand the requirements of a game.

Many users still use fairly old generations, so taking a broad approach will allow us to reach more readers with this guide and make it useful to everyone, even for those who have NVIDIA and AMD graphics cards that are more than ten years old.

Please note that before changing a graphics card we must be clear about a series of important keys. We already talked about that in this guide, so I invite you to take a look at it if you are considering updating this component but you have doubts about it, both about whether you should really update and about the model for which you should change your current graphics card.

With this simple introduction, I think we are ready to enter, to fully enter to see the different equivalents of NVIDIA and AMD graphics cards, although before we will review an important topic: the APIs support and advanced technologies. 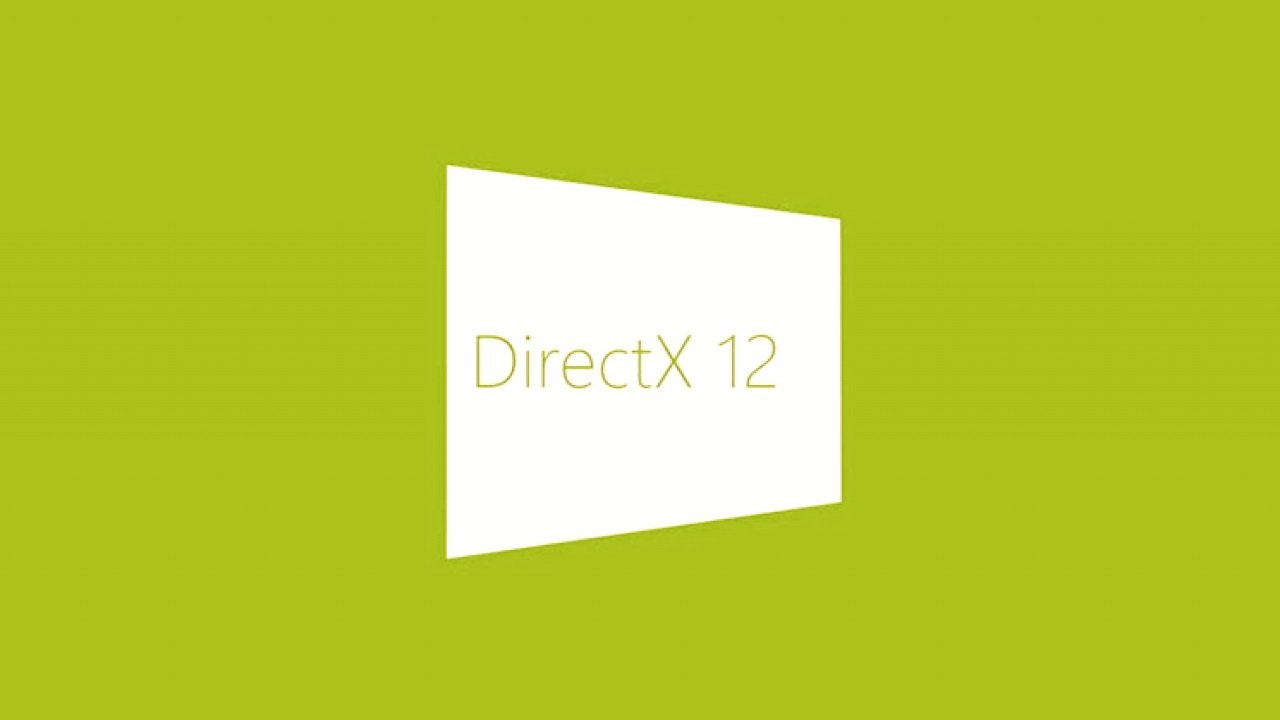 The support that a graphics card has at the level of APIs and advanced technologies is essential not only when determining your current games compatibility, but also performance that you will be able to offer by working with them.

For example, there are graphics cards that have DirectX 12 support and that still offer good performance working in 1080p resolutions, such as the GTX 480 and GTX 580, but they are not prepared to work with said API optimally and lose a lot of performance. They give their best in DirectX 11, even if they have support, on paper, of DirectX 12.

The same could be said of the series NVIDIA GTX 600 and 700, which support DirectX 12 and Vulkan, but for architectural reasons they perform worse under these APIs and show their best side working with DirectX 11.

Remember that if we have a graphics card that is not compatible with the API that a game needs we won't be able to run it. There are cases where it is possible to get around that limitation, but the performance and user experience is terribly bad.

Then I leave you a list of the most important APIs and advanced technologies that currently exist, and specific references to graphics cards from NVIDIA and AMD that are compatible with them.

As we said at the beginning, we are going to give the most comprehensive guide possible, although without going to ridiculous extremes. To do this, we are going to cover the entire spectrum of NVIDIA and AMD graphics cards that have hit the market from 2006 to now, and we are going to differentiate them into two main groups: those that have become obsolete and those that, even though they are several years old, we can consider as "current".

In this section you will find graphics cards from NVIDIA and AMD located in the series GeForce 8000, Radeon HD 3000 and higher. The cut that differentiates to the next level has been marked in the Kepler and GCN architectures, used respectively in the GTX 600 series and Radeon HD 7000. 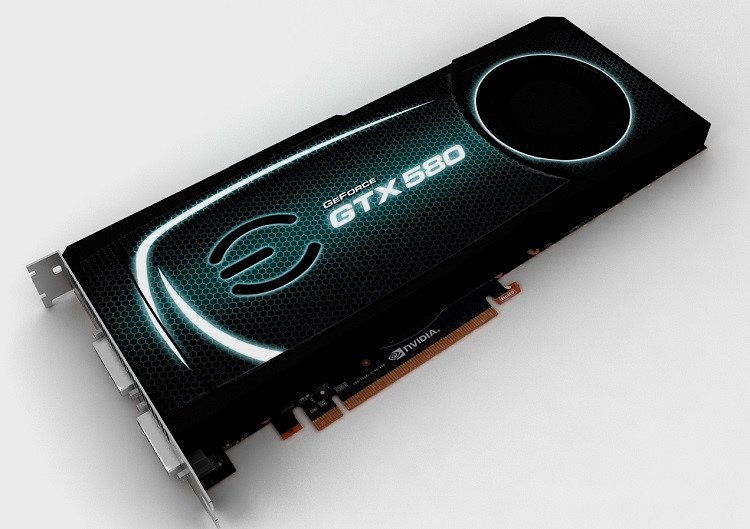 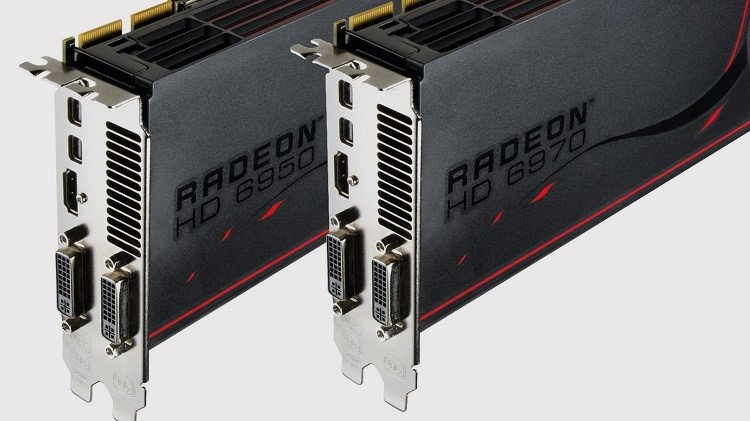 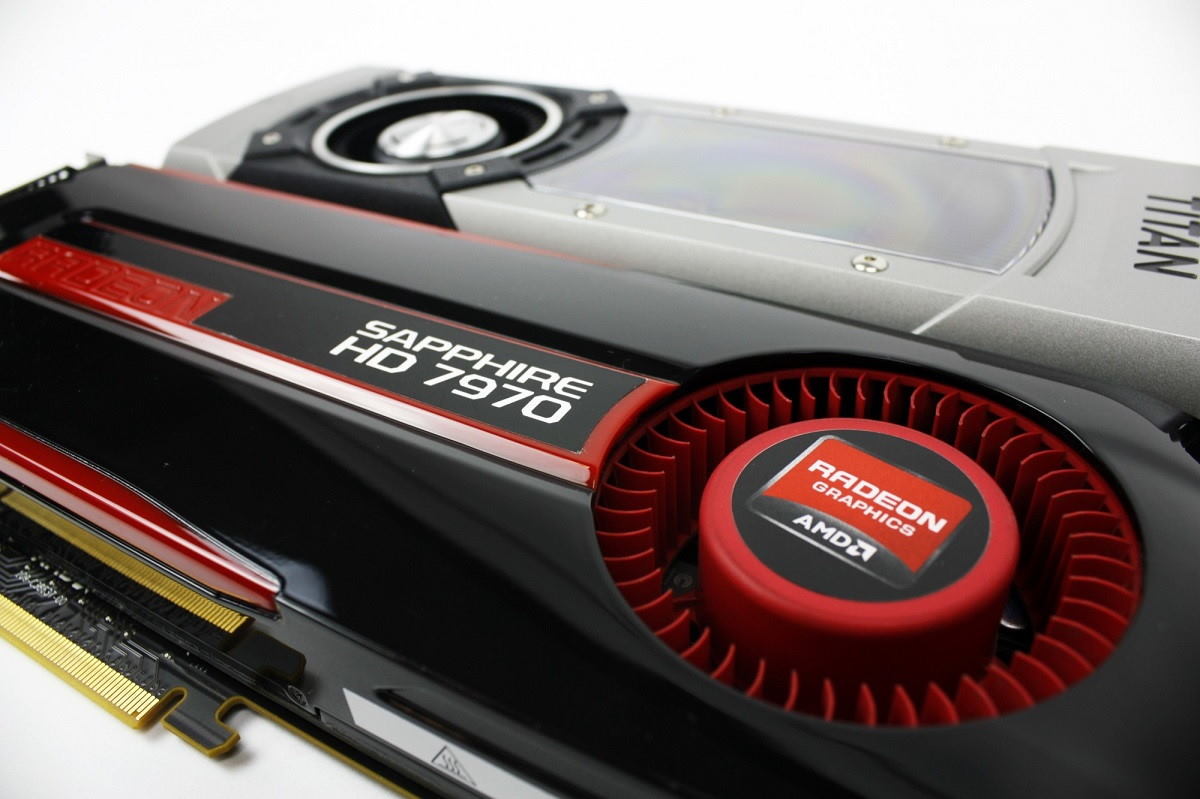 We now turn to review the equivalents of NVIDIA and AMD graphics cards focusing on the models of the green giant that are located in the series GTX 600, GTX 700 and GTX 900.

Before entering the subject I want to remind you that the GTX 600 and GTX 700 use the Kepler architecture (except for the GTX 750 and 750 Ti, which use the first generation Maxwell), known for offering very poor performance in DirectX 12 and Vulkan. They have aged really badly, so the equivalences that we are going to see can change a lot in certain games that use those APIs.

For their part, the GTX 900 use the second-generation Maxwell architecture and have aged much better, so its performance is more consistent even when working with such APIs, although it is not perfect. 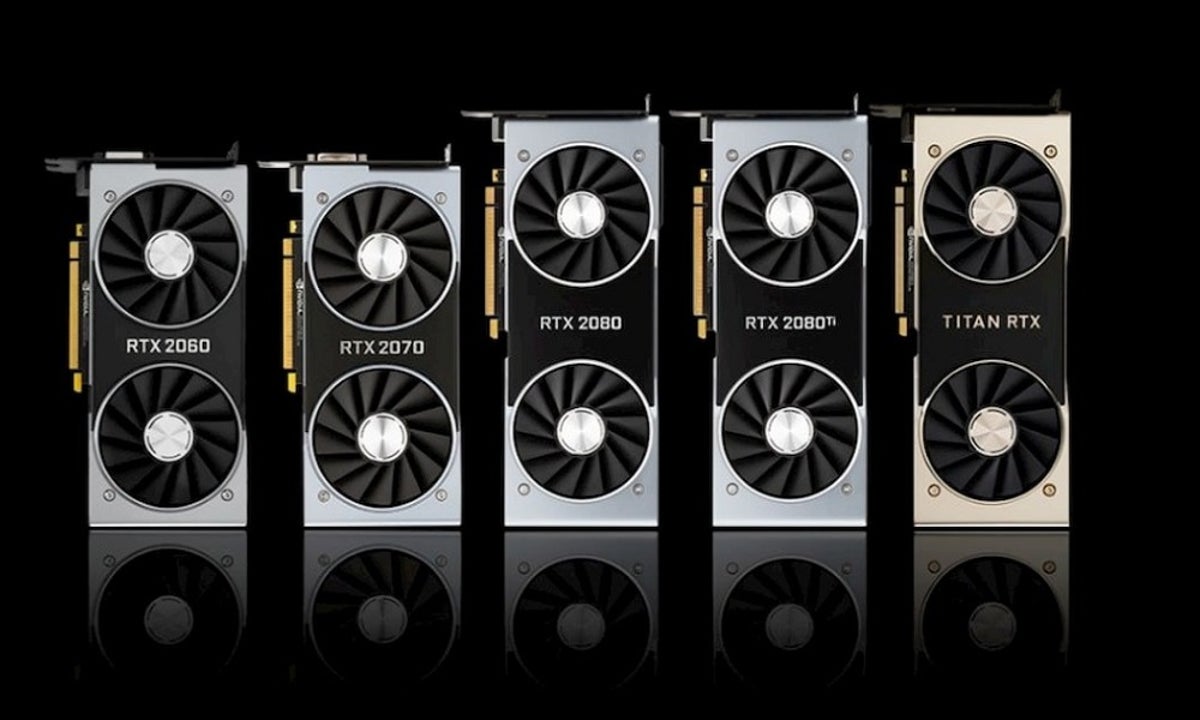 Now we have to review the equivalences most current. We maintain the previous format, which means that we will see equivalent NVIDIA and AMD graphics card models to have a broader view.

If you cannot find equivalencies of both companies at a certain level, it is because there is no relatively close equivalent, and therefore it is not worth quoting. In any case we will indicate it, so you have no doubts.

The GTX 10 series graphics cards marked an important advance by NVIDIA, both in performance and in terms of efficiency, thanks to the use of the Pascal architecture. With the GTX 16 and RTX 20 that jump was much less, but both support variable rate shader and the latter also have Dedicated hardware to speed ray tracing.

NVIDIA and AMD have followed different strategies, and the RTX 20 series are a clear example of this, since AMD has no direct equivalents if we consider the issue of ray tracing acceleration. However, we will only take into account the gross power without evaluating the weight of said technology so that you have an accurate reference. 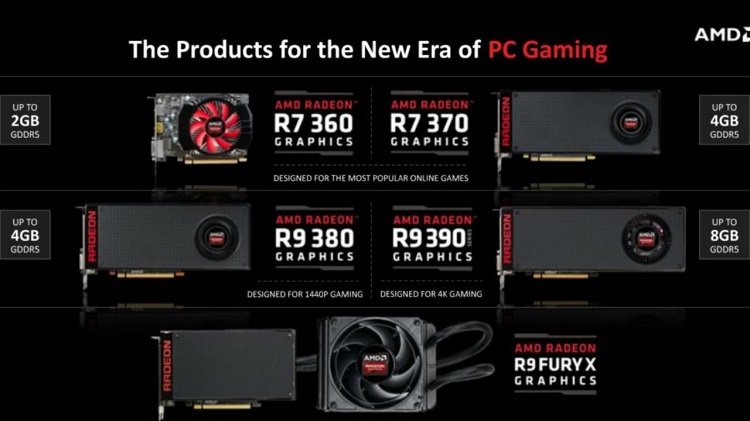 We are done with the NVIDIA-centric graphics card equivalences, and now we have to go to see the equivalences of the Radeon HD 7000, RX 200, RX 300 and RX Fury models, based on the GCN architecture.

Those series still offer good performance, especially in games based on DirectX 12 and Vulkan, thanks to the bet that AMD made to integrate a good support of both APIs in those generations, although its performance in DirectX 11 is not so good if we compare it with its NVIDIA equivalents. 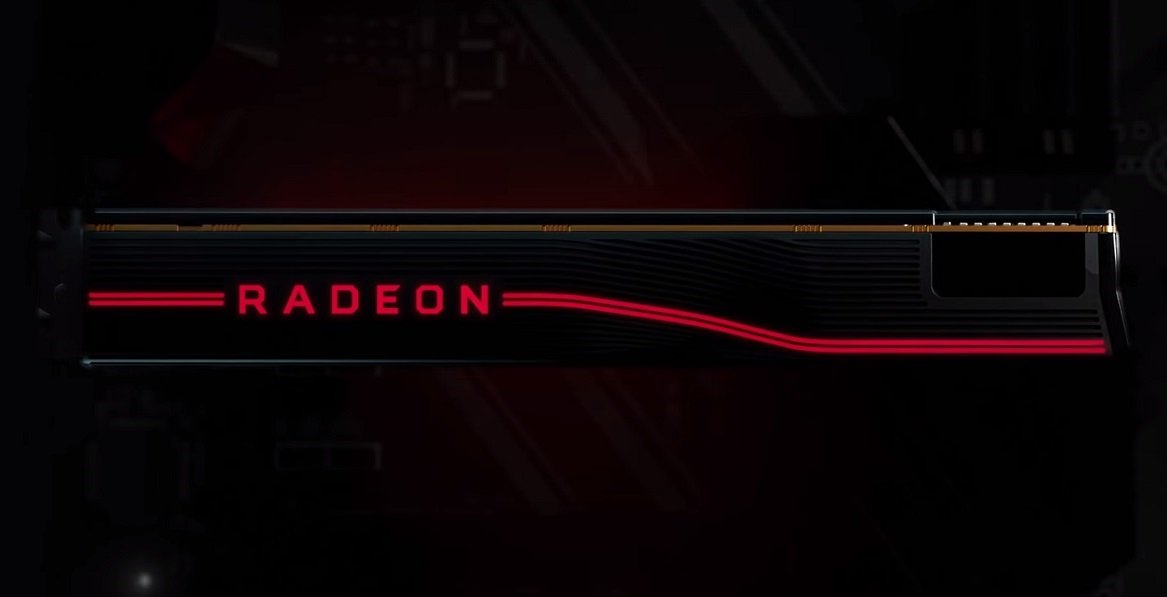 We finish by taking a look at the most advanced graphics cards from AMD. The RX 400, RX 500 and RX Vega use the architecture GCN, while the RX 5000 are based on architecture RDNA.

NVIDIA and AMD are expected to unveil their new graphics cards based on Ampere and in RDNA 2. We will be waiting to update this guide again.

The oldest animal drawing in the world

Google is changing the Google My Business analysis

Download the best free torrents through Don Torrent and its alternatives