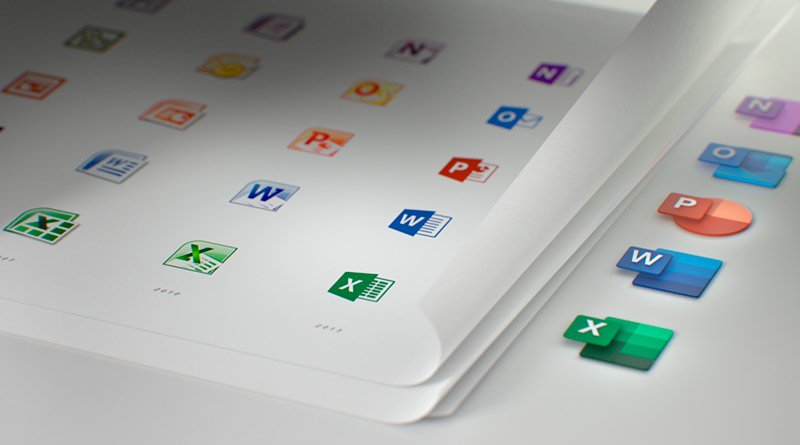 Google added the option Edit Microsoft Office files with your own applications on mobile devices with iOS operating system. The apps Google Docs, Google Sheets and Google Slides can now be used to edit documents such as Word, Excel and Power Point from an iPad or iPhone. This novelty is now available to all users around the world, both for those who use personal accounts and corporate accounts.

Previously, you could only edit Office files from Google Apps for Android and the web

So far, editing Office files with Google tools could only be done directly via the web versions of Google applications, via Google Drive or via your Android apps. Starting today, every iPad or iPhone user can also edit, comment and even collaborate with Office documents in Google’s own apps in real time.

With this new compatibility between documents, Google is improving the way documents are shared and the ability to make changes together. This eliminates the need to download them and then email them as an attachment. In short, with this novelty, Google is greatly streamlining the workflow of both home and business users who use iOS devices and can now edit and share all types of documents – Google or Office – from a single place: your Google Apps .

This update for Google Docs, Google Sheets and Google Slides, replaces the Quickoffice app from Google, also known as “Office Compatibility Mode,” which was previously used in iOS to edit files. This had many limitations because, for example, users couldn’t collaborate on documents in real time.