The planet’s resources are running out and it is important to replace them. The best option is renewable energy, which comes from the sun, waves or wind. Onshore wind farms produce electricity from the wind. But there is another option: offshore wind farms. 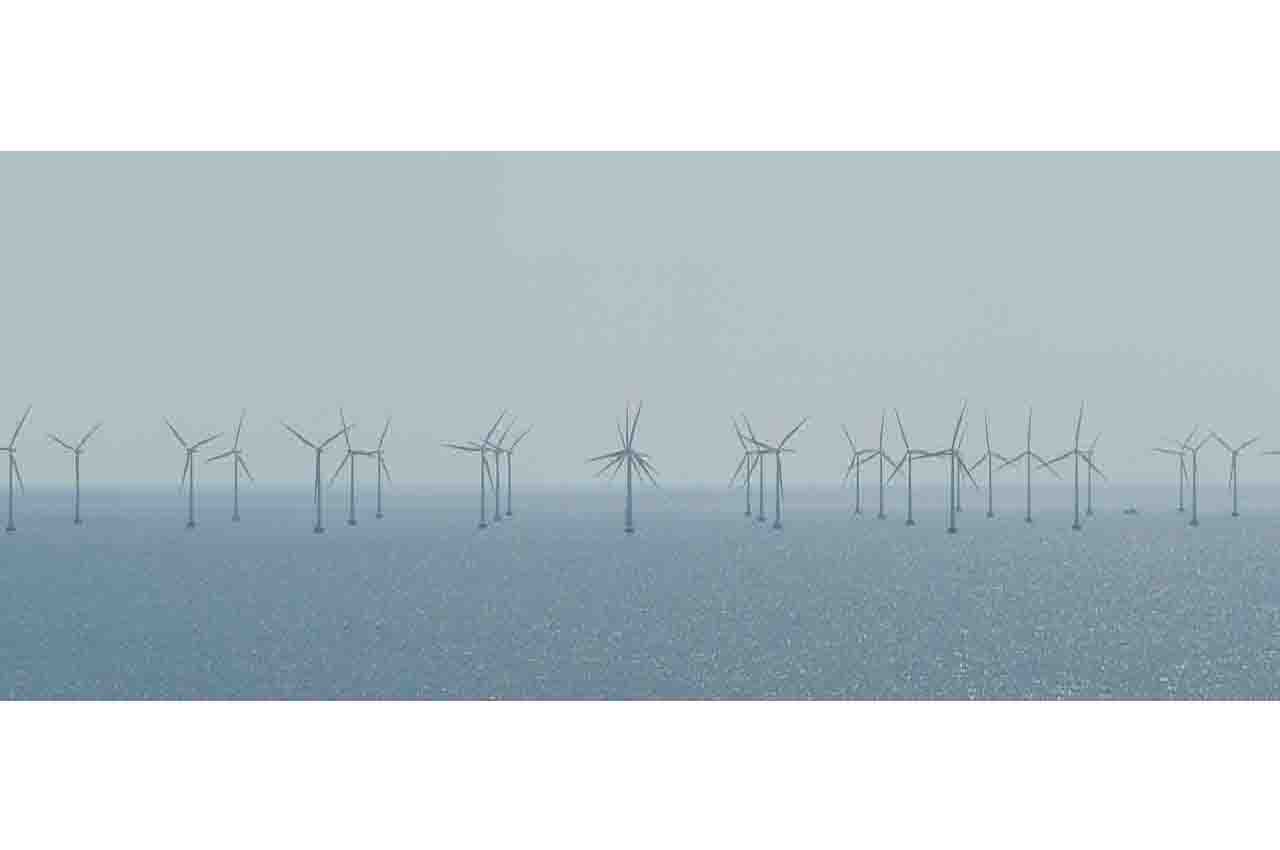 How are offshore wind farms?

They are installed far from the coast, from sea routes and also from protected areas. The areas with a maximum depth of 60 meters are selected. The advantage of these locations is that the wind blows stronger because they are far from the coast.

The operation is similar to that installed on land. It has a wind turbine that is responsible for converting the wind into electricity. It also has a rotor with three blades that create aerodynamic force to drive the turbine.

They are installed on majestic structures equipped with the latest technology. They rest on the ocean floor. They are connected to each other by cables buried in the sea floor and transport the collected energy to the coast in the same way. 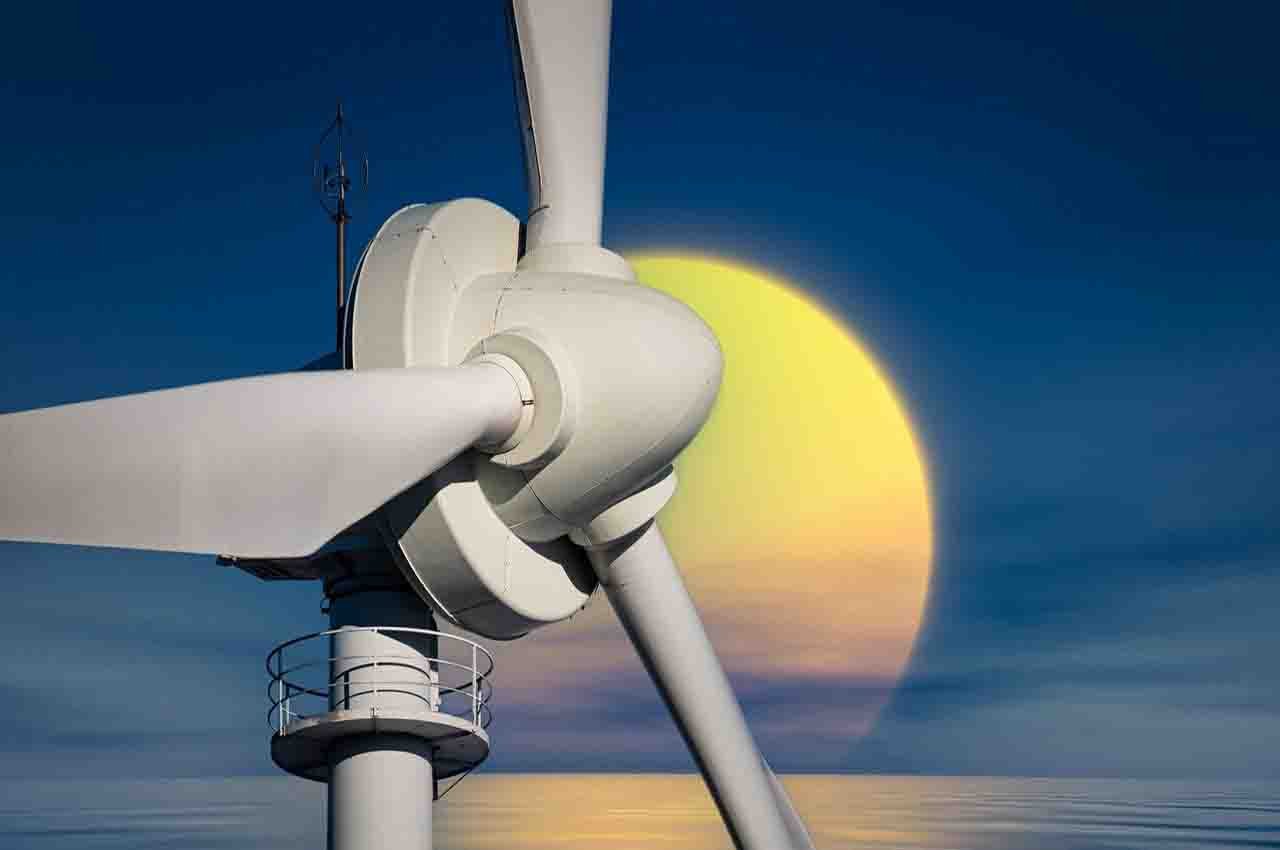 Advantages of wind farms installed in the sea

Denmark was the first country to start installing offshore wind farms. He founded the first in 1991. He conducted various studies to analyze the environmental impacts they create and found that they are much less than those in the countryside. That is why NGOs that are concerned with protecting the environment support these parks.

The most important offshore wind farms in the world

Great Britain has three parks. The most important is in the northwest of the country. It covers an area of ​​145 square kilometers and has 145 turbines with a height of 195 meters that supply 590,000 households. The Netherlands and Germany also have their own offshore wind farms. Spain, for its part, already has its own project to bring a park into operation in the coming years.

As a counterpoint to the benefits they offer, the cost of installing each platform is much higher. The transfer of materials by sea, the size of the parts, the settlement of each tower, and the meteorological factors that delay the work are all factors that add to the cost.

One solution to this problem is a floating Norwegian / German wind turbine. However, it is only a prototype that tests are carried out on. Installation of the final model began in October 2020. If this model thrives, the installation costs for each wind turbine can be reduced.