The site is located about 370 km southwest of Cairo in Egypt. A French-Norwegian team of archaeologists found it there. The oldest Christian monastery was found. And it shows monastic life in the region in the 4th century AD. It is the oldest archaeologically documented monastery complex, not only in Egypt, but in the world. 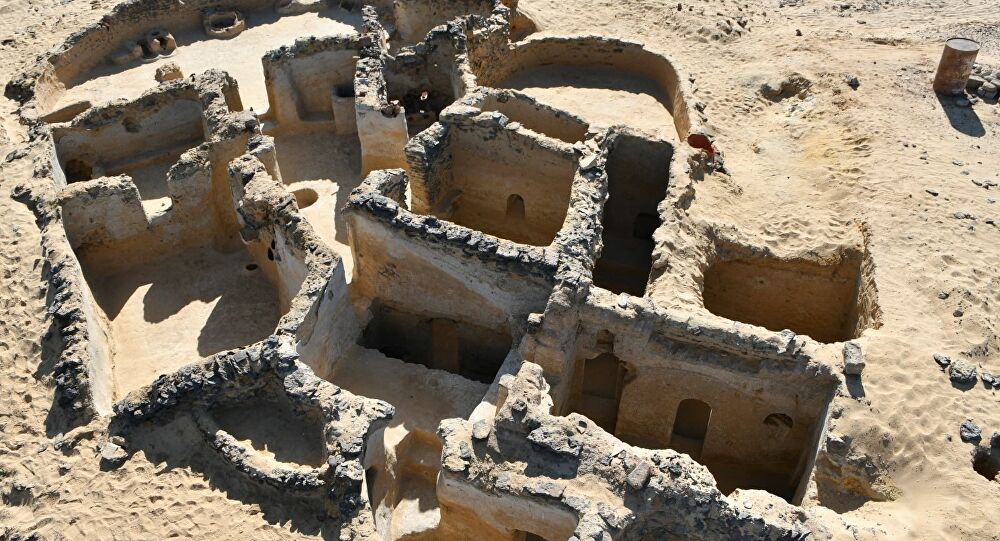 Victor Ghica is Professor of Ancient and Early Christian Studies and Head of the Archaeological Mission. Describe the characteristics of the place. The isolation, the presence of the remains of three churches and the graffiti on the walls confirm this. They confirm the monastic character of the community living here.

A sector represents a hermitage that was built in five phases. It extends from the first half of the 4th to the 7th centuries, Ghica revealed.

The core of the sector are the areas carved into the rock that comprise a church and the adjoining liturgical rooms. Next, four more zones were built. There are two cells, a kitchen refectory and a distribution room. The hermitage is around the middle of the 4th century. It means they found the oldest Christian monastery in the world.

“The walls have graffiti and symbols of Coptic connotation,” explained Osama Talaat, head of Islamic, Coptic and Jewish antiquity. The researchers discovered “several buildings made of basalt. Others were carved out of rock and some were made of adobe.”

The walls of the church and four of the rooms were covered with various biblical texts. They reveal “the nature of monastic life in the region,” said Ghica. «The results are very clear. The six parts of the monastery date from the 4th century. According to carbon dating, we could even be in the Constantine Dynasty, “he said.

“It invites us to a new understanding of the beginnings of monasticism in Egypt,” added Ghica, enthusiastic about the discovery.