Olga Murray is a woman who inspires and excites her actions. It helped thousands of girls and boys in Nepal avoid slavery and lead decent lives. She is the founder of the Nepal Youth Foundation and shortly before her 100th birthday continues to actively support the most defenseless Nepalese.

The story of a woman who moves

Olga Murray is a Californian attorney who was born in Transylvania in 1925. At a very young age, she traveled to the United States with her parents. He studied law and had a successful professional career. She was an attorney at the California Supreme Court.

When he turned 60, he traveled to Nepal to hike in the Himalayas. She was blinded by the incomparable beauty of the landscape, but felt tormented by the terrible situation in which the children lived there. Little ones of all ages, very dirty, dressed in rags and very poorly fed, but with big smiles. He returned to California with a strong idea. How could he help them? 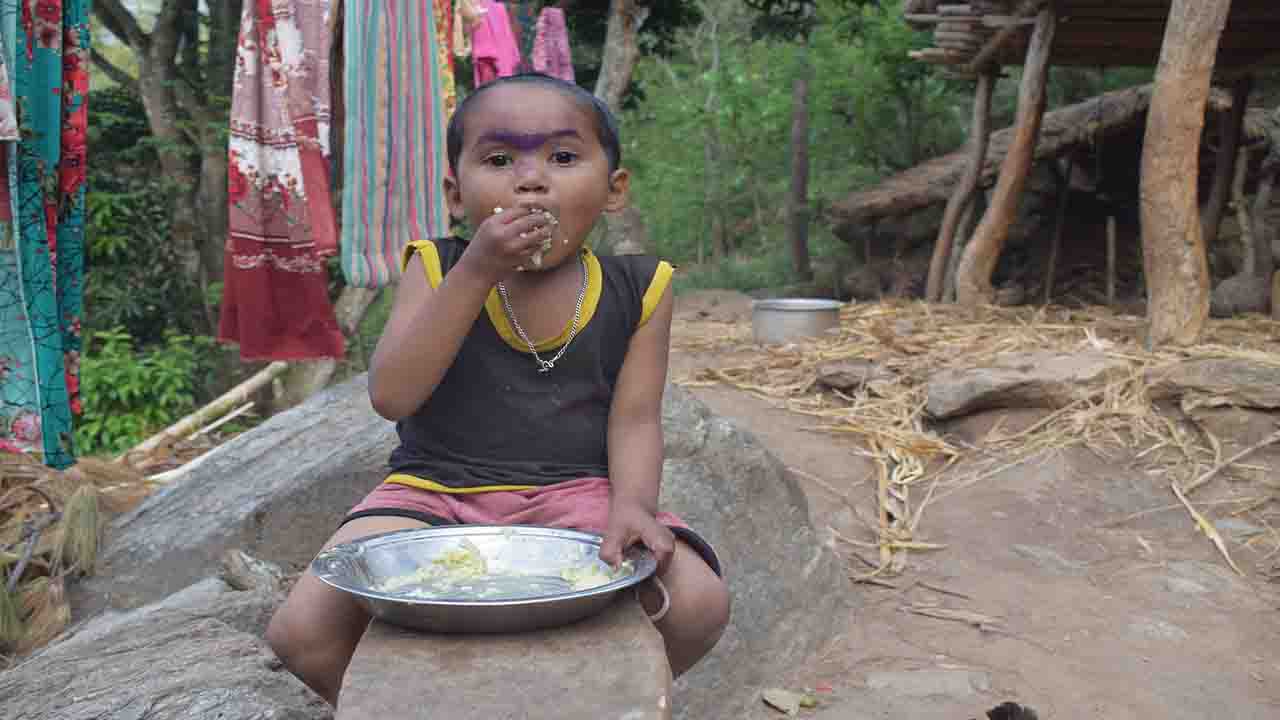 He retired from the legal profession in 1992. But he started on a new task; help the children of Nepal. He founded the Nepal Youth Foundation (NYF). Olga has also lived in California for half a year from that moment until today, raised money for the foundation and the other six months in Nepal, and supervised and worked with the NYF.

The kamlaris were the victims of a common practice among most poor families. From the age of six or eight, the girls were “connected” with an interested person. The person who acquired the girl took her away from home.

The girls had to work for the family who bought them. They kept them as slaves, only with the bare essentials, they gave them no training and they slept in a secluded corner of the house. When they turned 16 they were sent back to their original family.

At this point the young woman was a complete stranger to her parents and siblings, and a very complicated phase of living together began. Since she had no education, she could not find a job and her family supported her until she could marry her. Most of the time, she arranged a marriage for convenience.

The NYF found that fathers were paid $ 50 a year for tying their daughters. They saw this custom not badly because most did it for several generations. They offered them a piglet to raise and sell at the end of the year for more than $ 50, and also gave their daughters an education if they didn’t commit. 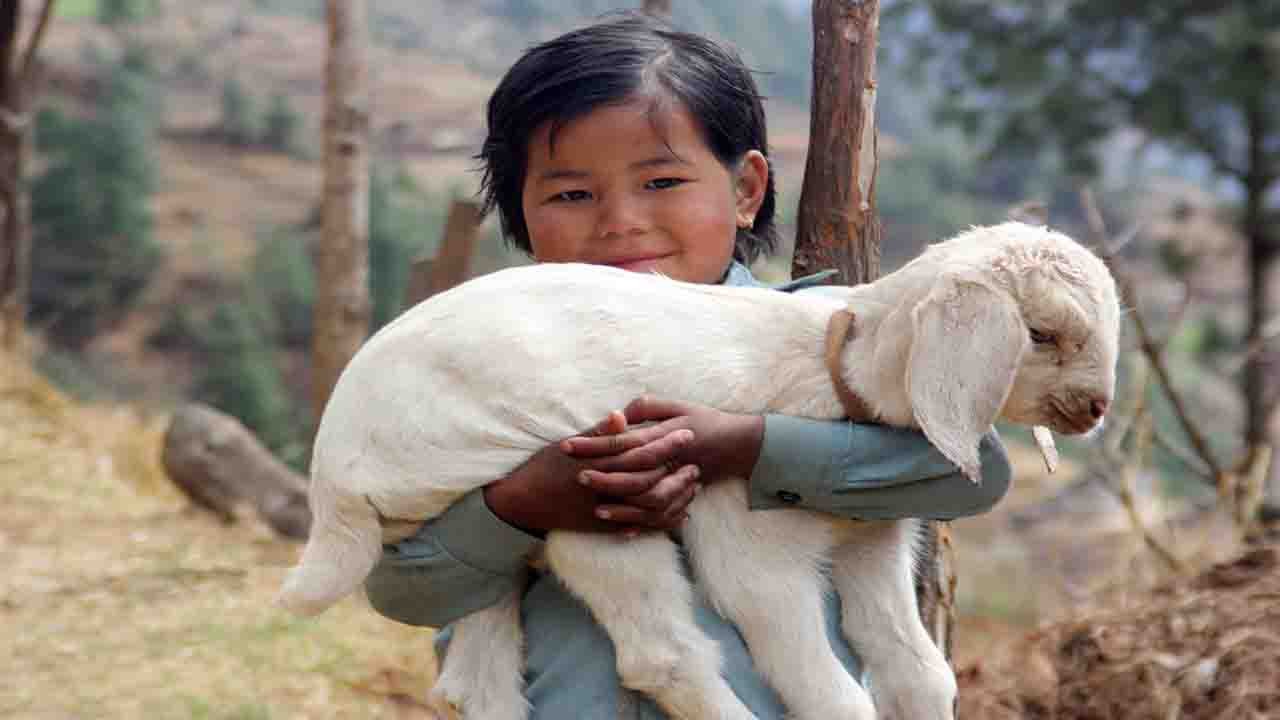 Olga Murray, the NYF and the donor community have succeeded in improving the lives of thousands of Nepalese children. She managed to show that quitting work and retiring is not the end of anything, on the contrary, it can be the beginning of something great.