Chess is a game that has more than 1,500 years of history and is also played all over the world. It’s a game that combines athletic qualities, scientific thinking and also art. It’s a cultural and intellectual game. In 2020 online chess was one of the few things that didn’t stop in the world. 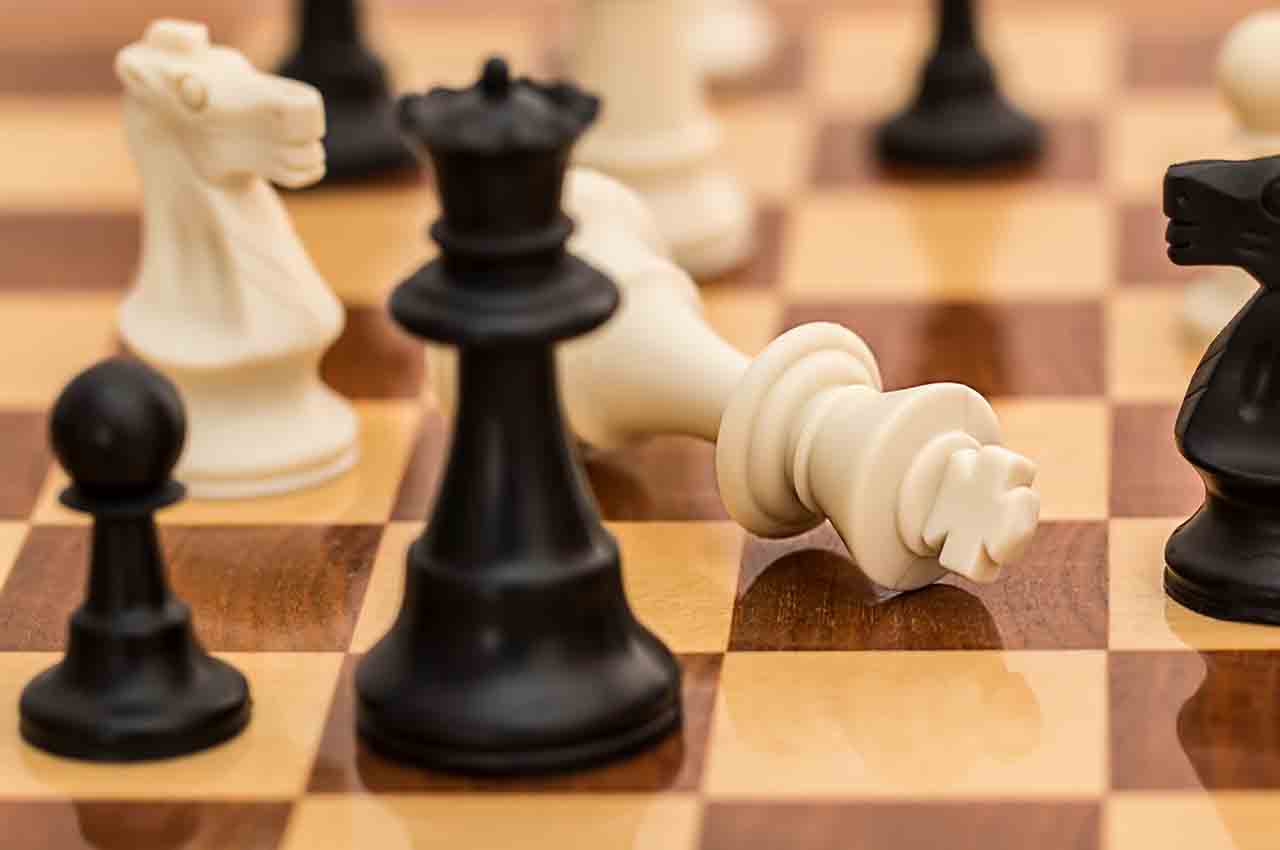 Chess specialist websites have subscribers and organize tournaments, share game lessons and exchange messages. Subscriptions to these sites rose between 30 and 40% in 2020. The same applies to tournaments and games played online.

A bit of chess history

It is a strategy game in which two players compete against each other. Each of them has 16 tiles that move on a board. The player who can overthrow the opponent’s king wins. His practice allows the brain to be kept active, just as an athlete keeps his body in good shape. 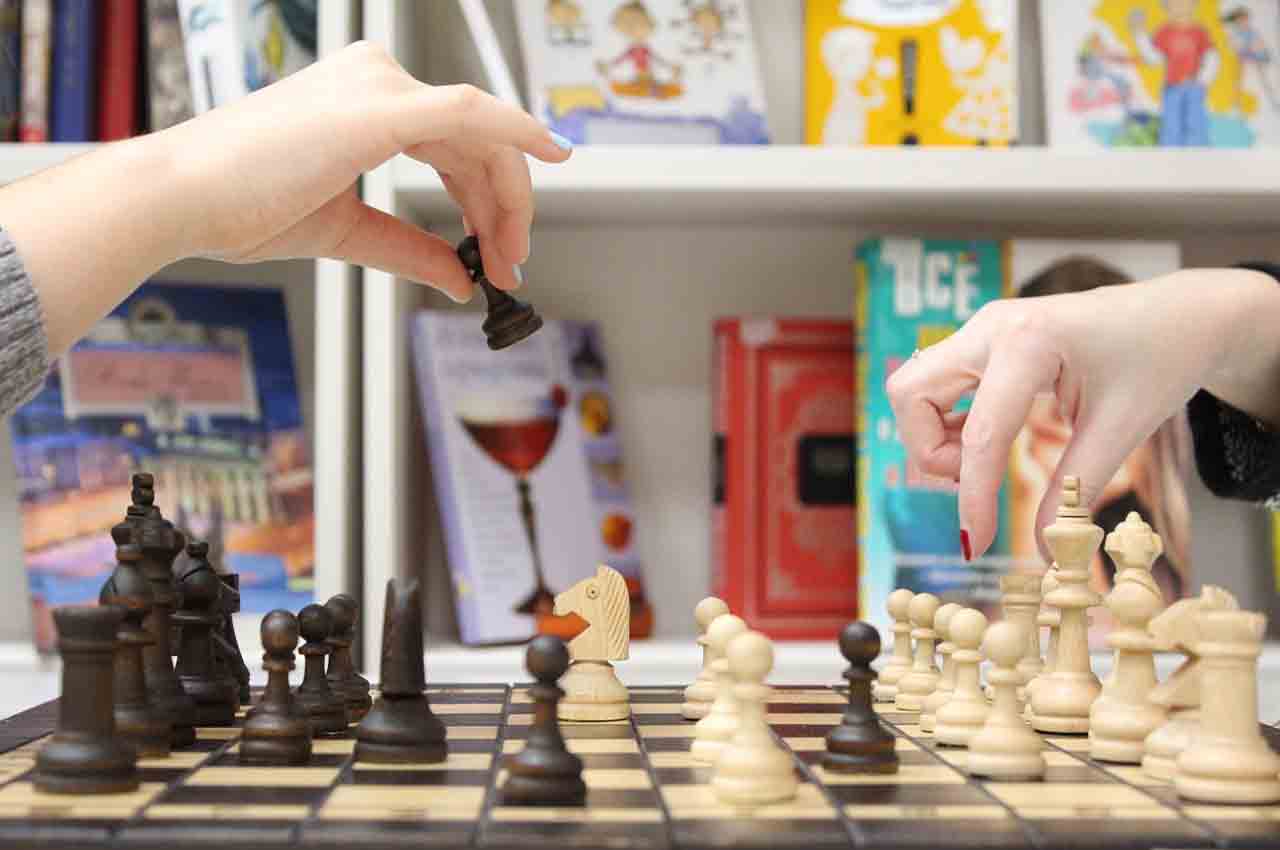 Its real origin is unknown, but there is one game defined as its predecessor Shatranj that appears in manuscripts from Persia around AD 600. It was given to the kings and distributed to different regions on the Silk Road. It was a popular game in the Middle Ages.

When entering Europe, men and women play different rules. It was the game of choice for the ladies of the European aristocracy. As it got more popular, the playing conditions evened out. After all, anyone could play, regardless of gender, age, religion or social status.

Every July 20th they celebrate World Chess Day around the world to commemorate the founding date of the International Chess Federation. It is a game that is considered a sport and has more than 2,000 variants worldwide.

In 2020, online chess was the only sport that grew

In 1967 the first chess program was presented, with which a game could be played against an opponent. He got so far and got so good that he could win a tournament against the best player in the world. During the pandemic and with the arrest of the entire sports world, thousands of people started playing chess online. Players of all categories face each other daily in chess games and tournaments on a digital screen.

You can even take virtual classes to learn how to play or watch YouTube tutorials on specific games. You can also watch online championships between experienced players. Subscribers to specialized sites can get updates on a game / sport that is not going out of style.