For those who can see normally, the total lack of sight is unimaginable. However, there are millions of blind people in the world. Blind people face a different world every day and traditional medicine has yet to find a solution. But a blind man saw again thanks to optogenetic therapy.

Optogenetic therapy can help the blind

A group of internationally renowned scientists made the breakthrough. A person’s eyesight has been partially restored. The therapy they used is called optogenetics. After seven months of treatment, the patient regained some of his vision.

The patient is 58 years old and his eyesight has been deteriorating for 40 years. A congenital degenerative disease caused the loss. The disease is called retinitis pigmentosa and there is no solution yet. Retinitis degenerates eyesight by destroying the photoreceptor cells in the retina. After all, the person is blind.

The scientific team consisted of French, American and Swiss. They used optogenetics during treatment. This consists of a gene therapy that is combined with light energy through special glasses.

In people who can see normally, proteins in the body help the photoreceptors in the retina capture light. They are called opsins and send information to the brain through the optic nerve. It is necessary to restore the missing proteins in the patient. To do this, an adenovirus extracted from an alga was injected into his eyes. The alga is called ChrimsomR and has the property of recognizing amber-colored light.

The patient received injections of algae adenovirus for five months. He also used special lenses that contained a camera. This camera projects amber-colored images onto the retina. The result of the treatment was measured after seven months. The receptor organ began to produce its own opsins. Eventually, the patient gradually began to restore his eyesight. 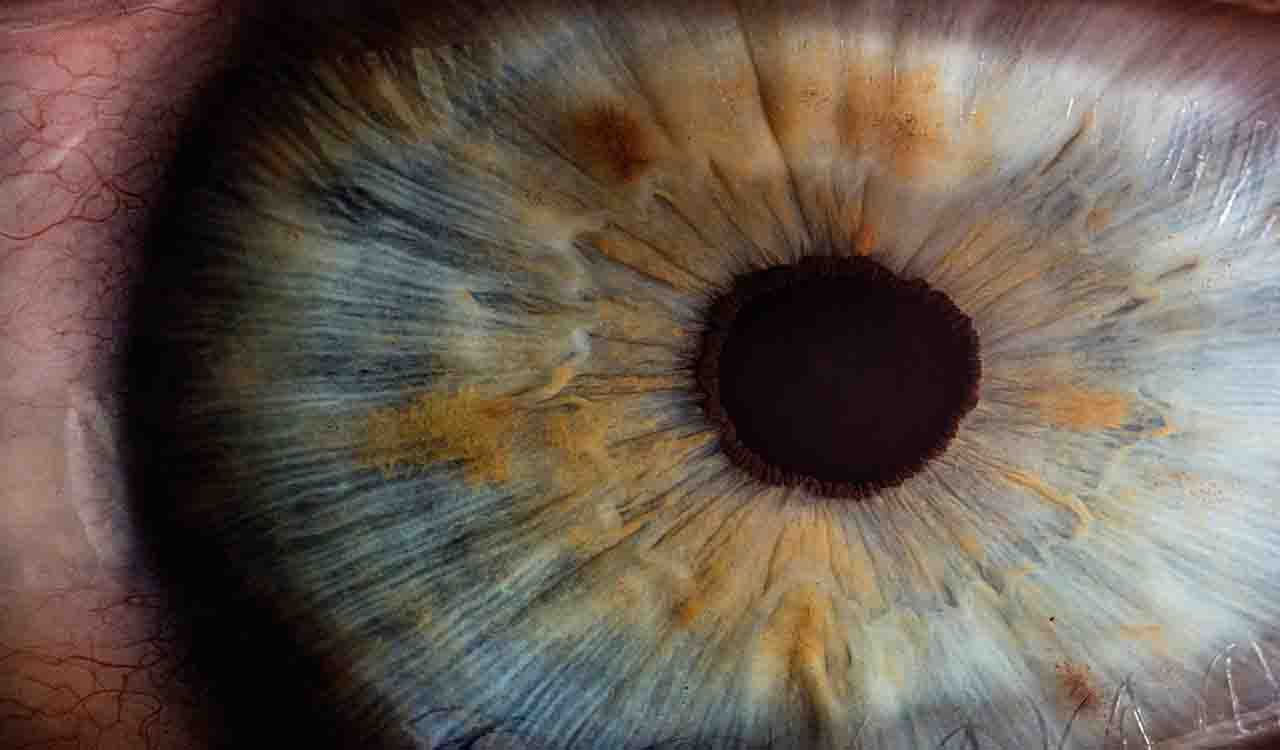 There is still no treatment available for retinitis pigmentosa. It affects more than two million people around the world. In the early stages of the disease, gene replacement therapy works only a few times.

It is a genetic disease that can appear at any age, although it manifests itself between the ages of 10 and 30 of the individual. It produces mutations in more than 70 different genes, so gene replacement therapy has few results and only works in the early stages of the disease.

In more advanced cases like the one described, I had no solution until the implementation of optogenetics. The study was carried out by experts from the Sorbonne (France), the University of Pittsburg (USA) and the University of Basel (Switzerland). The results were published in the journal Nature Medicine.