The oceans and seas are becoming increasingly polluted. The main pollutants are microplastics. This affects marine life and reaches homes through fish products. Although there is a second pollutant that can be more toxic and that they did not take into account until today and they are the paint flakes. 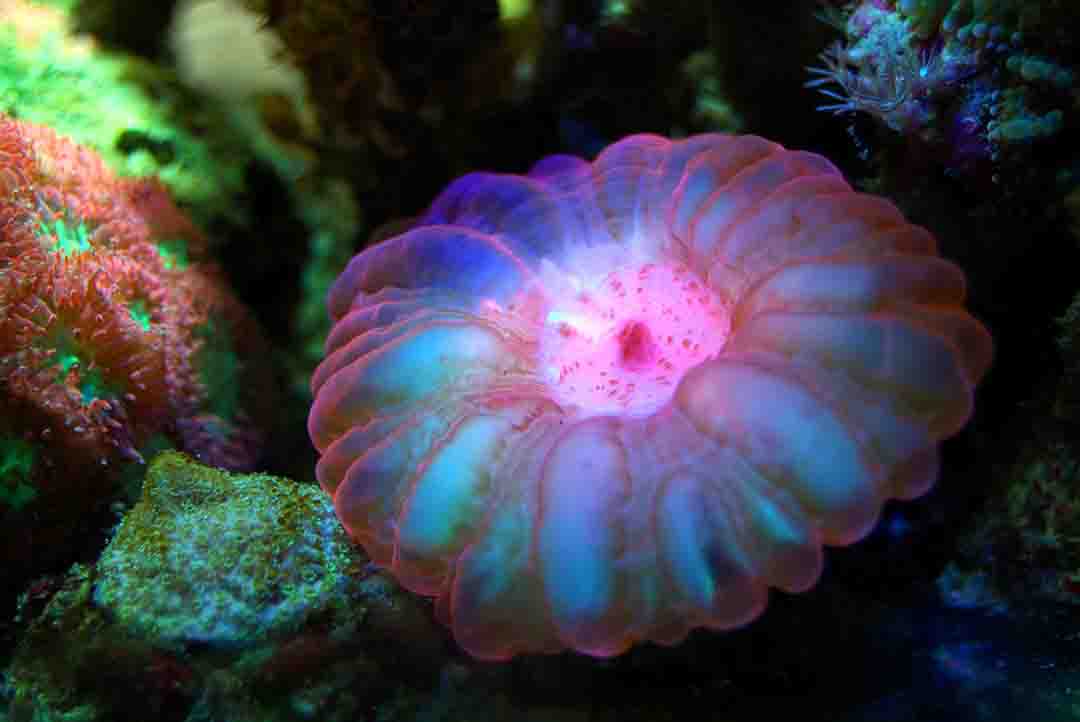 Paint flakes are the new danger to the oceans

Many of the pigments and chemicals used in the manufacture of paints are toxic. It is very likely that some marine wildlife can be harmed by this toxicity. The problem is even more serious in fragile and delicate ecosystems.

Recent research shows that they are highly polluting

Scientists analyzed paint particles contained in seawater. Some of them contain lead, copper and iron in high proportions. It turns out to be a whole new threat to marine wildlife that ingest them every day. Scientists from the University of Plymouth, together with the Marine Biological Association, carried out the study. They published it in the journal Science of the Total Environment.

Offshore oil platforms are covered with anti-corrosion paint, just like ships. The big problem is that this paint peels off in the oceans where it harms marine life.

There are between 15 and 51 trillion microplastic particles in the oceans and seas, according to estimates made in 2015. It is very likely that today, by 2022, that number will have increased significantly. According to the International Union for Conservation of Nature, 8 million tons of plastics end up in the sea every year.

As they degrade into particles, large pieces of plastic kill marine wildlife. Many animals end their lives on beaches around the world with a bag in their intestines or suffocated by them.

Microplastics are particles measuring less than 5 millimeters. Marine wildlife and birds feed on them. Also, as a logical consequence, humans ingest them when we eat fish.

Paint flakes, according to the study, are found most densely in the seas of northwestern Europe. There it is much denser than in the open sea. Most of the paint flakes belong to detachments on ship hulls. But it can also find its way into the ocean from city dumps and industrial complexes.

One of the solutions proposed by researchers is to use environmentally friendly paints. Current ones contain toxic metals such as copper and lead. But this implies making decisions that will force employers to implement the proposal

The mystery of the suicidal octopuses