The origin of life on earth is still an unresolved issue. Scientists, researchers and archaeologists understand its development, but not its origin. And it is not a question that will be solved easily, perhaps never will be solved. However, what was the trigger for humans, animals and plants to evolve to the present day? There is an explanation in the theory of panspermia. 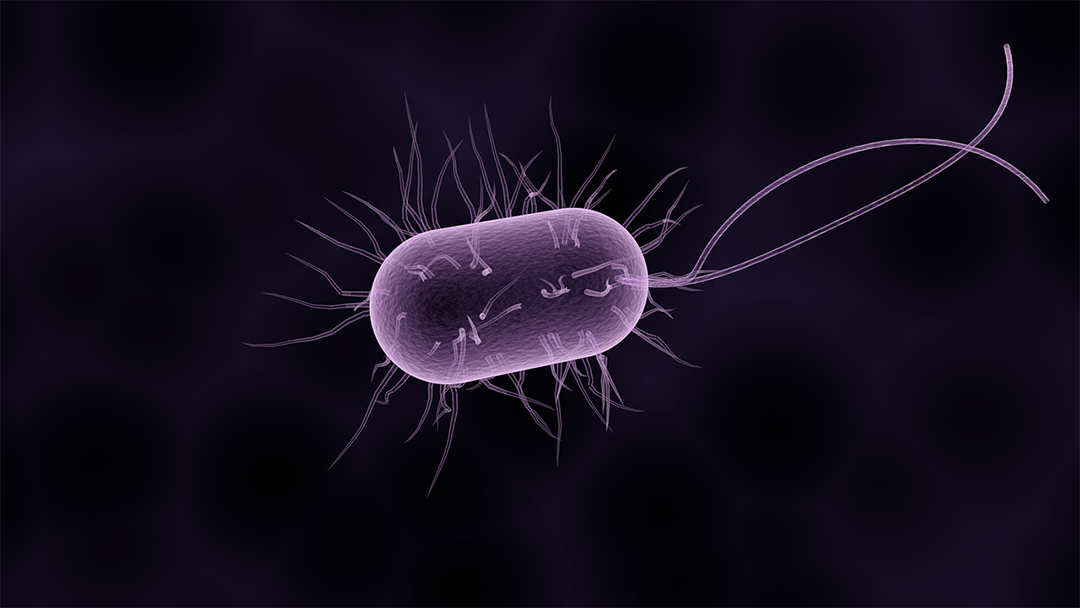 What is the theory of Panspermia?

The etymology of the word panspermia comes from the Greek, pan meaning all, and spermia meaning sperm or seed. This hypothesis is that life originated in the universe, that is, outside the earth. The origin of such a theory is not new. It dates back to the time of the kingdom of Ancient Egypt. In addition, it can be seen in the sayings of the philosopher Anaxagoras, in early Hinduism, and in the theories of the Jewish and Christian Gnostics.

These ancient hypotheses posited that the universe is brimming with seeds. In fact, life on earth had its origin there. Today’s thinkers believe that life in the cosmos exists and that it can move through space from one place to another. It is an interesting theory, although, like the origin of life, it has never been proven.

However, many recent discoveries give it some veracity. Scientists at MIT and Harvard University, endorse the permeability of this theory. They have been studying the panspermia hypothesis for a little over a decade. They even use funds provided by NASA.

NASA’s contribution is for a specific purpose

The goal is to build a device to send to Mars. The goal is that it can detect primitive DNA or RNA on that planet. Somehow, they’re looking to see if life, in any form, was transferred there from the cosmos.

What is known about life is that it can adapt efficiently to any environment. Like bacteria and archaea, which can modify and adapt to any conditions. Of course, there are microbes capable of surviving by feeding on sulfur, ammonia and even without traces of oxygen.

There are extremophiles capable of surviving at more than 100° C in hot springs. Others do so in the Antarctic in extreme sub-zero temperatures. They survive the desiccation of deserts by going into torpor and covering themselves with spores.

Meteorites may be the transport of bacteria in Space

Extremophiles could, colonize other planets by traveling on meteorites. In fact, on terrestrial spacecraft launched into space, bacteria were discovered. These Tersicococcus Phoenicis may have already colonized the Moon or Mars with the vehicles sent from Earth. 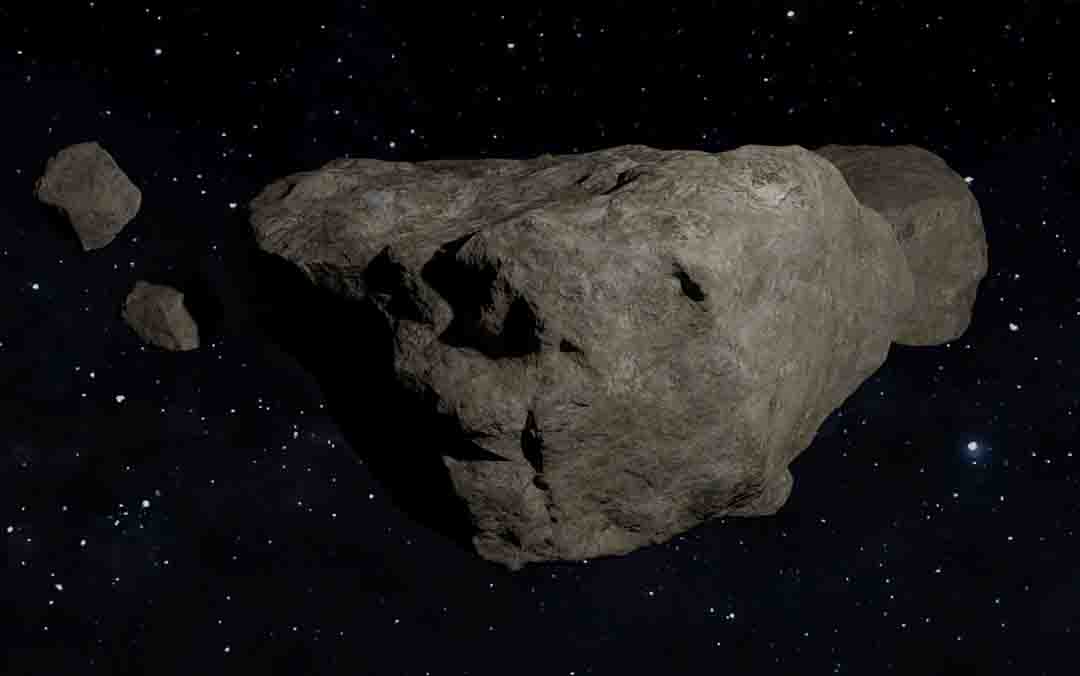 In addition, they found over 300 meteorites from Mars on Earth. The same as rocks from Earth on the Moon. In other words, interplanetary rock exchange is frequent. Bacteria can travel through space by surrounding themselves with spores. They are able to withstand the most intense heat and also the reverse. They can withstand drought, acid, total lack of oxygen and ultraviolet rays.

However, ionizing radiation is fatal to DNA. Nevertheless, Deinococcus withstood three years in space without being threatened by such radiation. The origin of life will remain an unknown in the long run. Panspermia is just one more hypothesis which, like others, will one day have to be proven.