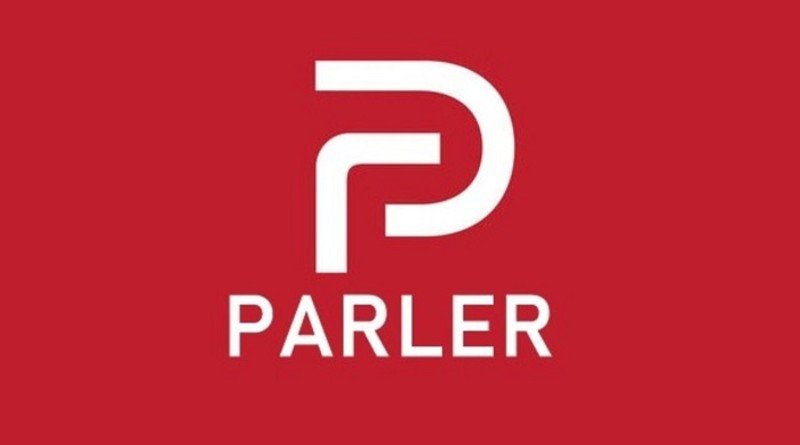 Parler, the application that is used by thousands of conservative users and sympathetic de Donald Trump it is accessible again in the United States. Last week, Amazon removed it from its servers on the Amazon Web Service after blocking its mobile application through the Google Play Store and the Apple Store. This is because of a non-moderation service of content posted by users and the posting of thousands of messages in favor of post-US Capitol violence.

However, the web is now accessible again You cannot use any of the functions by Parler. The only thing published in it is a greeting from their CEO indicating that they are having “technical difficulties”.

According to John Matze, Parler’s goal is to create a non-partisan public space where people can exercise their right to privacy and freedom of expression. This is exactly the claim made by thousands of Parler users who have been complaining about the closure of the app on other social networks for a week and have also been looking for other alternatives to Parler where comments are not moderated to further express themselves. 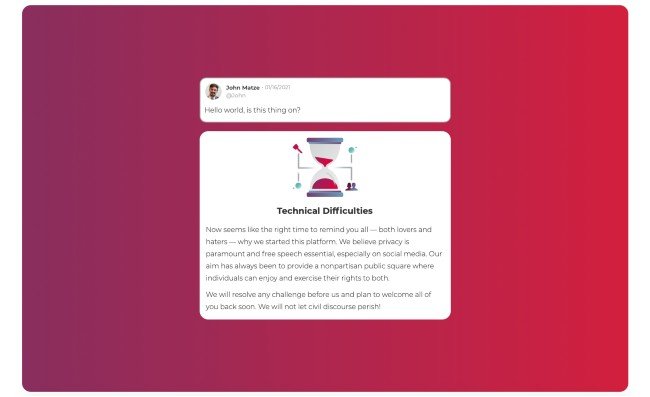 Parler stands up now hosted on Epik, a platform that hosts other similar content and offers you a hosting service. It is currently unknown when users will regain access to the features of the application, but it was clear to the manager: “We will solve any challenges that arise and we plan to see you all soon. We will not let the civil discourse go under, “he says.

In addition to the reopening – or announcement of the return – of Parler also in the last few hours It is known that ProPublica, an Internet service that promotes free journalism, posted more than 500 videos recorded by users in Washington, the capital of the United States, on the day of the clash that led to the attack on the Capitol.

This content has been published by users and in Parler were withdrawn after the service ended. They are only a fraction of the more than a million videos Parler recorded after it closed, but they can be easily found online today.