The periodic table of the elements is very important. It is used by students from all over the world. In some places it is even compulsory to memorize it. Initially it only contained 26 elements. More were added over time as they were discovered. 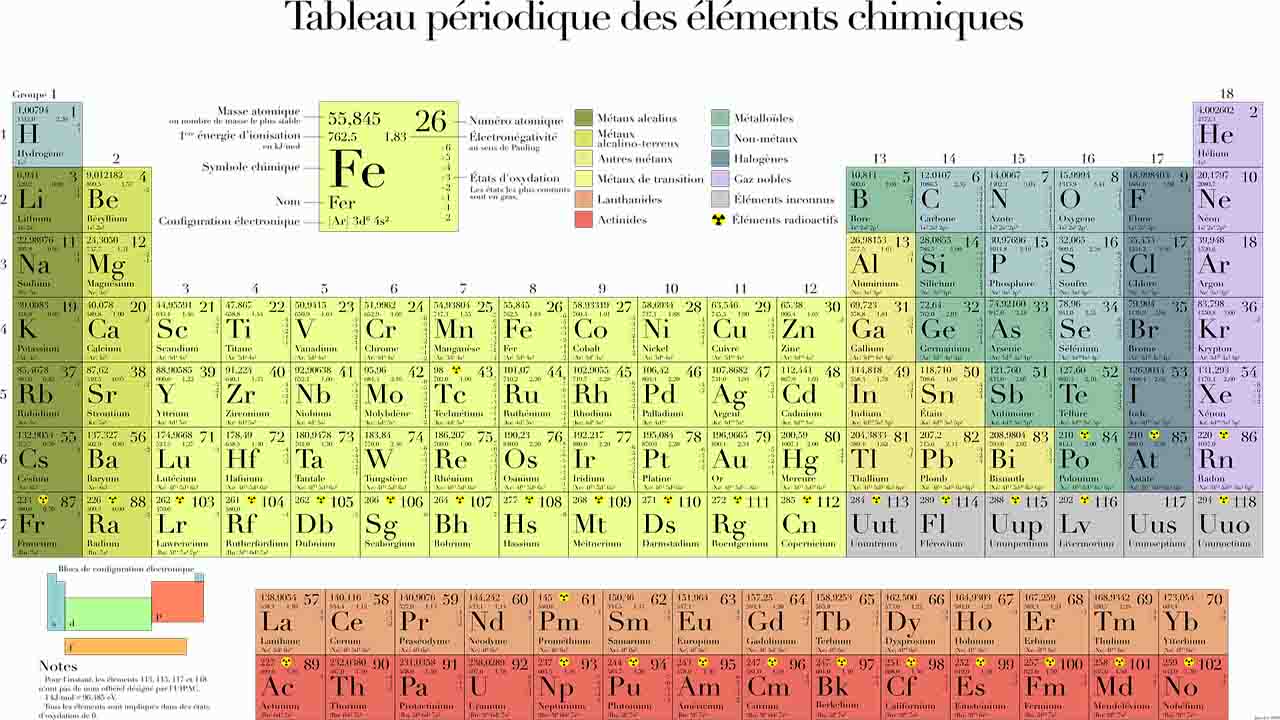 One of the chemists who developed the periodic law of the chemical elements was Julius Lothar Meyer, although he did not make it official. This law of periods became the Periodic Table of the Elements.

The brilliant German scientist was born 190 years ago on August 19, 1830 in Varel, Oldenburg. His father was a doctor. Meyer studied at the universities of Zurich, Würzburg, Königsberg and Heidelberg.

When he began his studies, he followed in his father’s footsteps in medicine. But then he changed course to devote himself to the study of physiological chemistry. In 1858 he received his doctorate and taught as a professor of natural sciences and later as a chemistry professor at the University of Tübingen.

His first passion was physiological chemistry, but he soon explored inorganic chemistry. Soon the aim of writing a book was addressed to intelligently arrange the chemical elements known up to that moment according to their atomic mass.

Although the periodic table of the chemical elements was patented by Dimitri Mendeleyev in 1869, Meyer had it drawn up in 1868, but not patented it. The scientist Mendeleyev drew the table for the first time. Nevertheless, Meyer’s work stood out because it was broader.

Julius Lothar Meyer ended his life in Tübingen of an incurable disease and died on April 11, 1895. Up until this point he devoted himself to teaching at the university in this German city.

Who was the actual author of the periodic table of the chemical elements?

For some years now, many chemists have been trying to organize the chemical elements using a logical system. The two scientists Meyer and Mendeleev independently came to the same results.

The book written by Meyer was called Modern Theories of Chemistry. In it he arranged a table of the elements according to their atomic weight. In it, he defines how the properties of chemical elements are related to their own atomic weights. He arranged 28 of the known elements into 6 families with physical and chemical properties that had similarities.

In 1870 Meyer published an article entitled “The Nature of Elements as a Function of Their Atomic Weight”. For his part, Mendeleev published his book Principles of Chemistry, in which he drafted his periodic law in 1869. 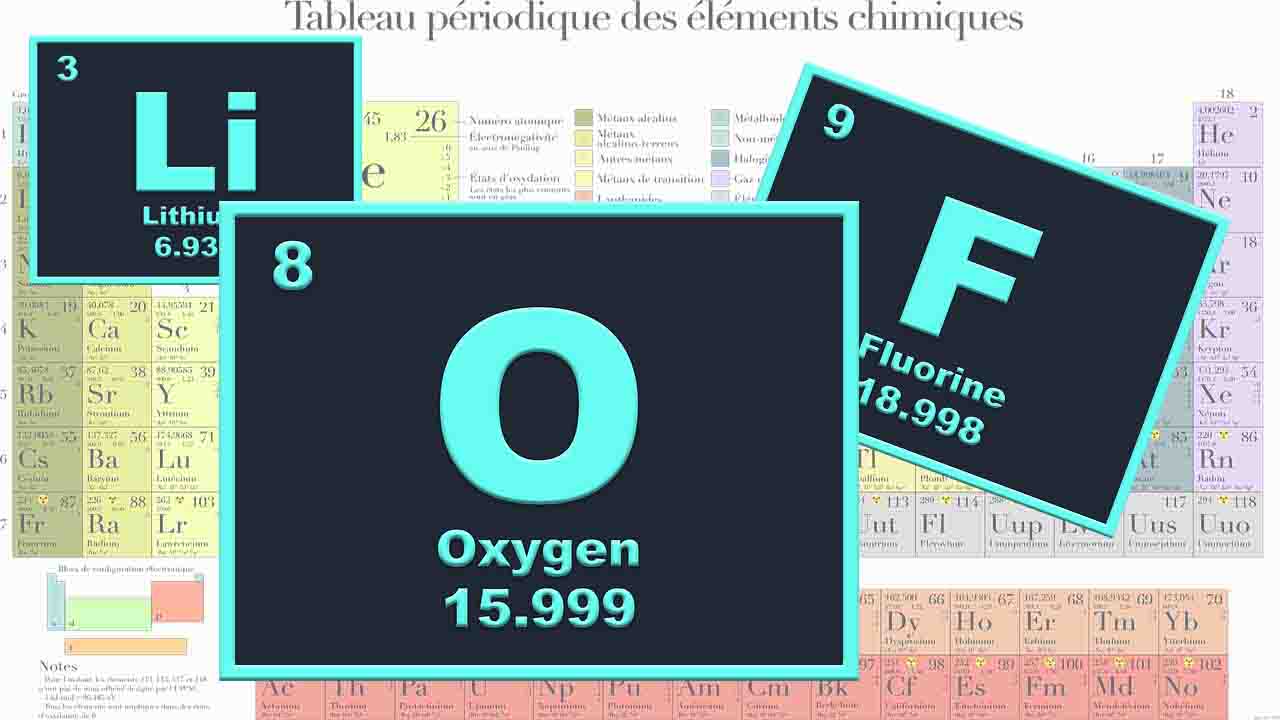 Although Meyer never claimed to be the first to classify the chemical elements, his work was more innovative. The graph in terms of volume and atomic weight turned out to be more complete than that of Mendeleev. Méyer devoted himself to research and teaching until the last days of his life. Mendeleev, on the other hand, had some political problems that partly overshadowed his discoveries.

Importance of the periodic table of the chemical elements

If you don’t know, you will see a grid with randomly arranged nonsensical letters and numbers. Each square contains one element. From each element the symbol it represents, the atomic number and the mass number can be obtained.

The rows represent the points and the columns the groups or families of elements. Each group of elements is assigned a specific color. The Periodic Table of the Elements contains basic information for performing a chemical job. It is used by both newbies and experienced people.