In December 2020, NASA released a photo taken by an International Space Station astronaut. The picture worries all of us who are interested in maintaining the health of the biodiversity of our planet. Since then, you have been able to see numerous golden rivers crossing the Madre de Dios in the Peruvian Amazon. Finally, the most worrying thing is that each of these gold threads represents the major problem of the secret mining developed in the region.

Where do the gold rivers in Peru come from?

The center of the scene is the Inambari River and the rivers of gold surround it. Each of these rivers is a secret mining pit. The area surrounding each of them has been completely cut down and turned into a swamp. In other words, it’s a fatal blow to the area’s biodiversity.

The independent mining of Madre de Dios is unregistered and one of the largest in the world. Peru ranks sixth in the world as a gold producer. For the ecology this is a big problem as it is the cause of the great deforestation of the place and they also use mercury which pollutes the watercourses of the area.

Deforestation is an unstoppable problem

Not even the Covid could stop deforestation in the Peruvian Amazon. In the Andean Amazon, in the Loreto region, in Ucayali or in the Puno region, thousands of hectares were cleared in 2020. 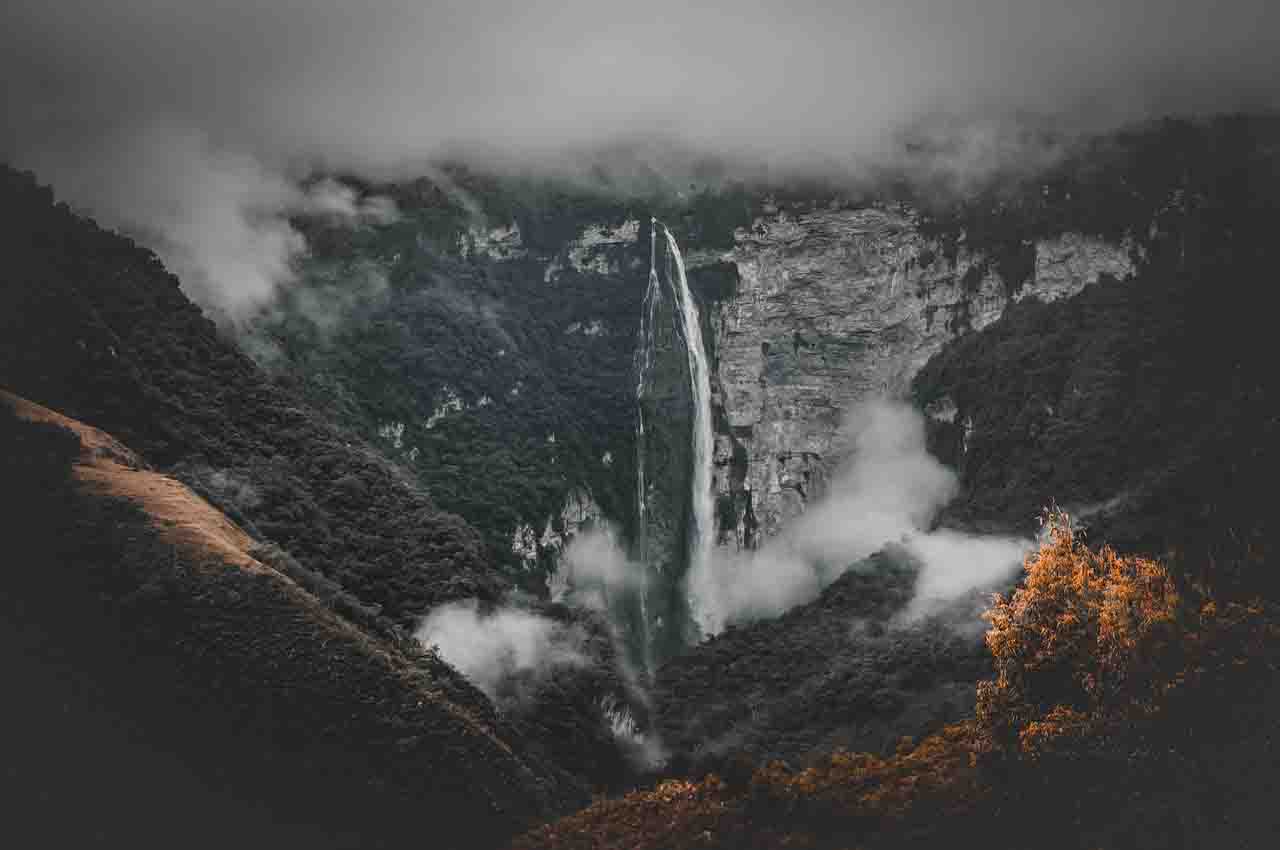 In addition, studies report that gold miners cleared 92,000 hectares in the Peruvian Amazon in 2018. The aim is to clear new sectors in order to build new hamlets for the miners, clear areas for agriculture or open new wells.

The Interocéanica Sur motorway is the only means that connects Peru with Brazil. It was created to encourage trade, but in reality it was of great help to the increase in illegal mining as it made it easier to access the region. This, in addition to the rise in the price of gold in the international market, makes gold flows great business for thousands of people.