They plan for planet Earth to have its own black box, like airplanes have. It would be so that future civilizations would know what destroyed the planet. According to many scientists and researchers, humanity is heading towards its own destruction. Climate change and greenhouse gases are a sign of the collapse that will occur if the activity of some sectors is not reversed. Many are involved, but the great powers have their interests and prioritize them despite this threat. 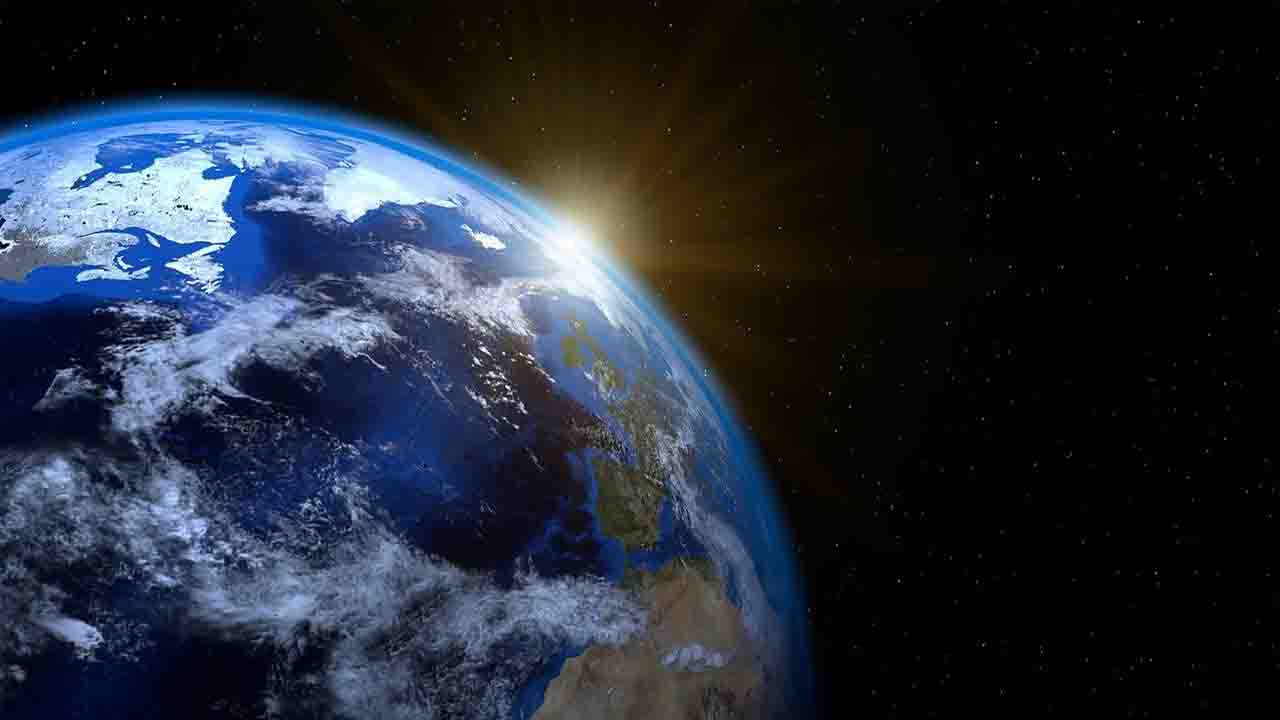 Planet Earth is threatened by lack of care

According to reality-based predictions and projections, a 2.7° C rise is inevitable by the end of the 21st century. Industries, governments and businessmen show daily their disinterest for the care of the planet. They even look for habitable exoplanets as if it would be easy to move to them, instead of getting involved in saving their own.

In the Paris Agreement it was agreed not to exceed 1.5° C in temperature by the end of this century. That is to say that the lack of commitment is also noticeable in this decision, when they estimate that the rise will be almost double.

what will the Black Box look like and what will its contents be?

For all these reasons, a group of scientists at the University of Tasmania decided to create a black box of the planet Earth. In the same way as they do in airplanes, where they record what happens on board.

The Earth’s Black Box will store updated scientific data, updated measurements, and even social media posts. In the same way it will contain the data collected at COP 26, to have a chronological memory. That is, to have a record of how man has acted in the face of the crisis.

The black box will be made of steel 7 centimeters thick. It will be 10 meters long and have a monolithic appearance. Its construction will be completed by the end of 2022. It will be placed in a remote location off the coast of Tasmania, a geographically and politically stable place.

Inside the black box will be advanced computer systems, as well as stable internet connectivity. On a daily basis, the computers will receive the data and choose the most relevant. This data will be stored chronologically on powerful servers that will create a backup memory of the activity on earth.

It will be a warning to future civilizations of what not to do..

For scientists, this black box will be more of a warning to those who have neglected to take care of the planet. It is not a strictly necessary element. But a chronology of what could have been done and what was not done. It will be data that will keep the decisions that humans made in the face of the climate crisis.

Since man has inhabited the Earth, this crisis is the most important to solve. Not only is the survival of every living thing in danger, but also of the forests and jungles. Temperatures are becoming more and more extreme and forest fires cover areas as large as some countries. In the Arctic recently there was a record high of 38° C, it is a serious fact, as to take very much into account.