One of the most serious pollution problems on the planet comes from plastics. Tons of plastic waste is discarded around the world and ends up in the open air or in waterways. But many people are looking for ways to recycle some of this waste. The novelty is the plastic asphalt roads. 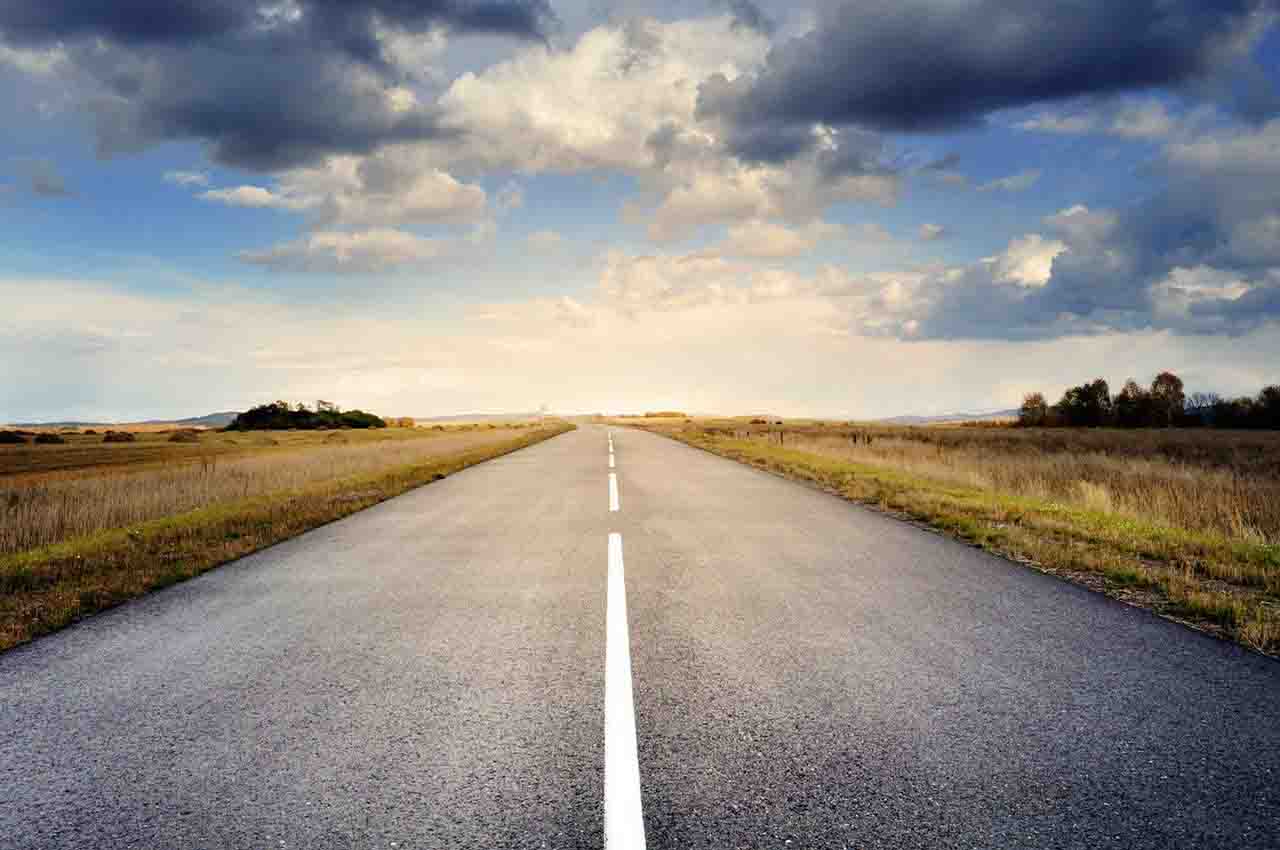 Scotsman Toby McCartney had an idea that could revolutionize the reuse of plastic. Use the material as part of a compound to asphalt streets and roads. The idea came about when Toby was in India and observed how wells were being filled with burnt plastic.

However, what got him thinking about what to do with so much waste was an answer his young daughter gave at school. The teacher asked her what is in the sea, to which the girl answered plastic.

Mc Cartney spent several years experimenting with different compounds using plastic bottles and bags. He founded a company, MacRebur, with which he builds roads that are 60% stronger than ordinary asphalt. The plastic asphalt he uses is 10 times more durable than conventional asphalt. 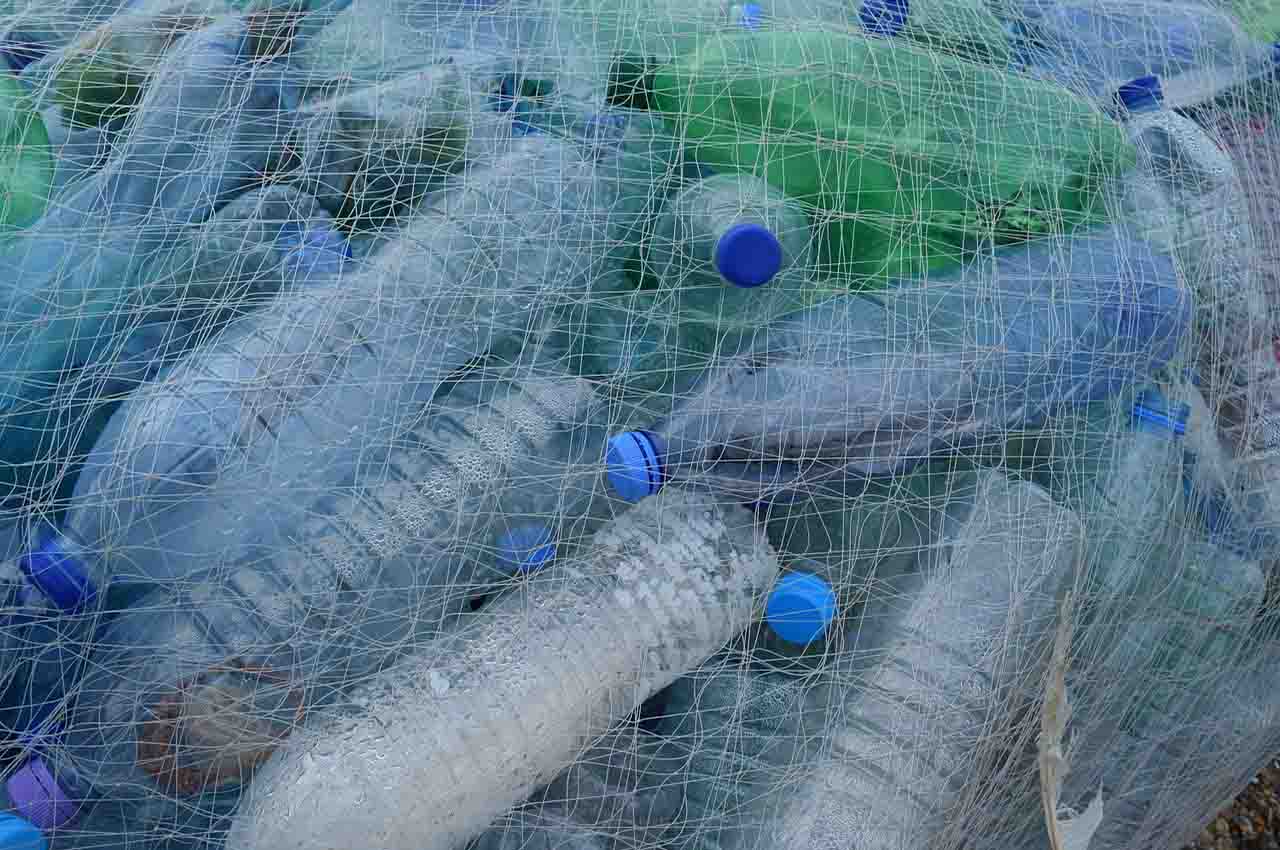 The residues of this material are transformed into granules and activated with a substance that does not come from petroleum. This substance was developed by the same company, which then mixes the plastic, the activating substance and three other compounds.

The resultant of such a mixture is referred to as MR6, MR8 and MR10. MR6 can be used at street crossings and roundabouts. It is even used in places where heavy machinery moves at a slow pace because of its resistance. 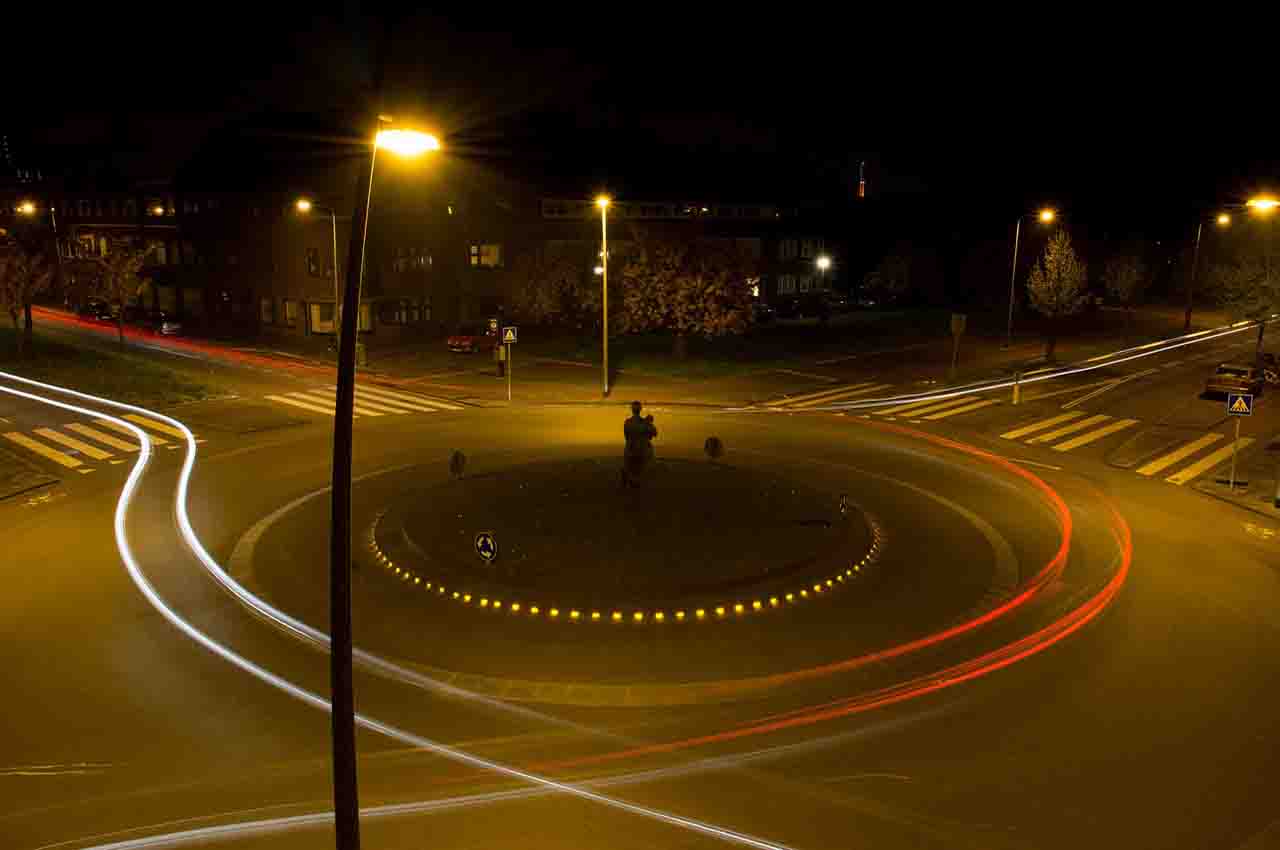 MR8 is suitable for large parking lots or residential sidewalks where the car is parked. It is also suitable for roads where traffic is light. MR10 is for roads and highways with heavy or heavy traffic. It does not crack or exhibit weather fatigue.

McCartney’s secret formula on activator, however, uses a small portion derived from petroleum. What is important, however, is the amount of plastic that is reused and will no longer be a pollutant.

In addition to being environmentally friendly it is more economical

Each kilometer of asphalt road is equivalent to 1.2 million plastic bags that are used only once. Compared to plastic bottles, the equivalent use is 80 thousand of them per kilometer.

In addition, plastic asphalt has lower cost than conventional asphalt. There is a saving of 100 thousand euros for every 100 thousand tons of asphalt. The company has already paved roads in England and Scotland. It is currently also building roads in Dubai, Estonia, Australia and South Africa.

MacRebur is also in talks to set up a processing plant in the state of Florida. The United States is the largest “producer” of plastic waste in the world. The annual average is more than 50 kilos of plastic waste per inhabitant.

The first image of the omicron strain