Ever since supercomputers learned to play chess, the game has never been the same. It is no longer a matter of beating another grandmaster, but of defeating a machine that is always one step ahead of the human. 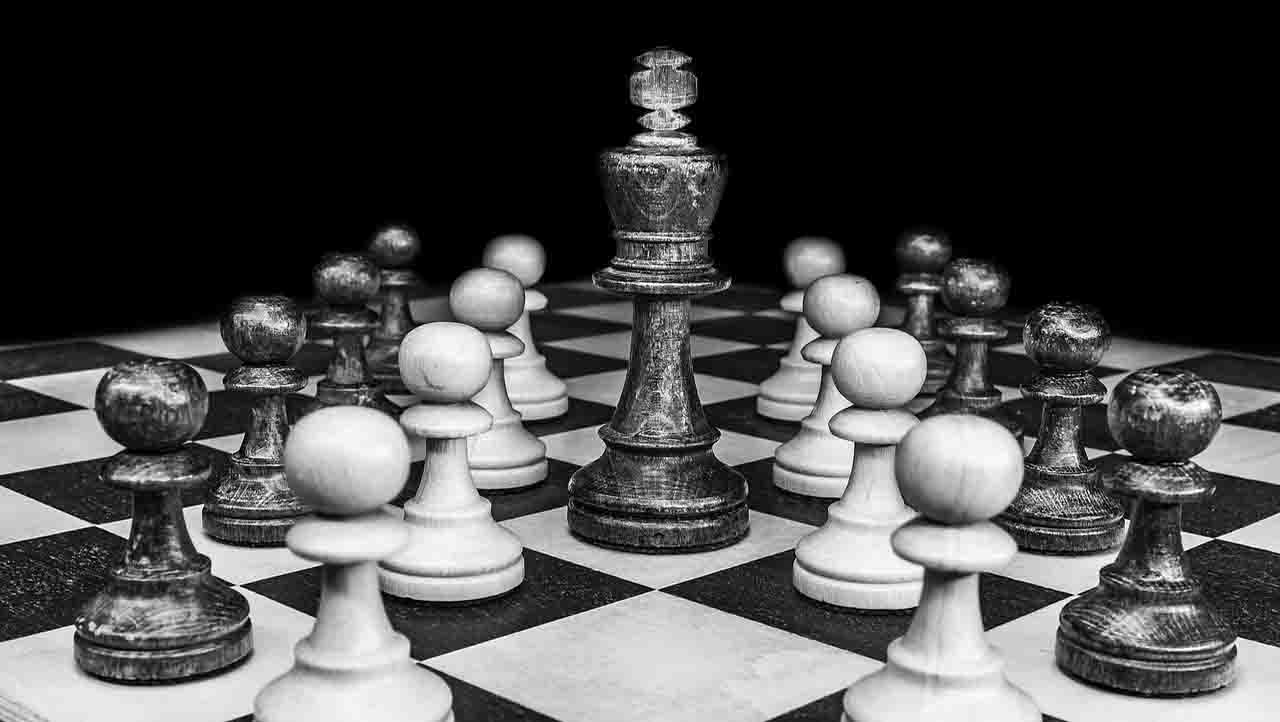 Although now it’s no longer a computer designed to play chess. It is Artificial Intelligence or AI. The AI poses to the grandmasters a number of new and unthinkable moves. A host of strategies that lead to new challenges in this game of kings.

The evolution of AIs allows them to face and defeat any human being. For this reason they are prepared to face another AI. Like the case presented by researcher Lex Fridman on YouTube.

Lex Fridman is an expert in Artificial Intelligence. Within this technological branch, he specialized in the development of autonomous vehicles. In addition to the interaction of robotics and humans and machine learning from MIT; (Massachusetts Institute of Technology).

What Fridman projected is an infinite board with an infinite number of pieces. He then pitted two artificial intelligence engines to play against each other. He used two Stockfish 14 engines, which are used to play open source chess. 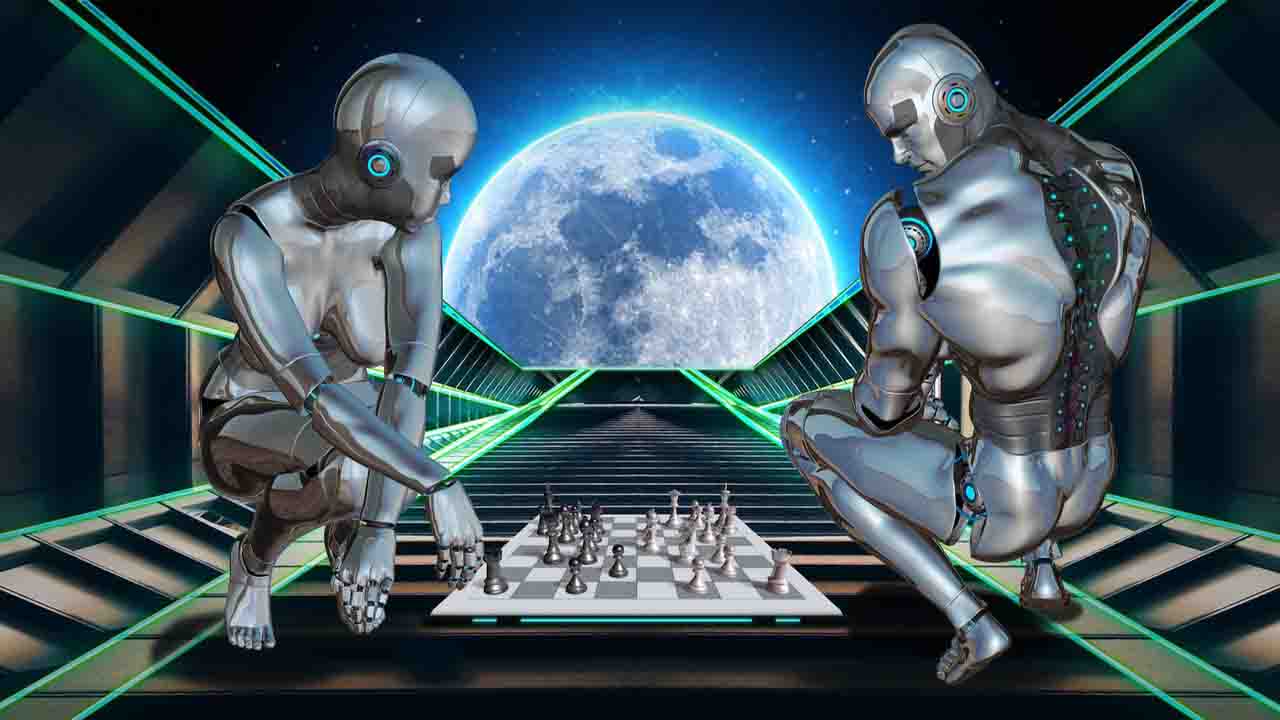 These powerful AI engines are much more dexterous and faster than humans. Although to complicate everything even more, he proposed a game with infinite board and infinite number of pieces. The AI was programmed so that every time they defeat a king, the other pieces start attacking another monarch.

Lex Fridman offered all the information on the overwhelming victory

Fridman presented the results of the test in a YouTube video. In just three minutes he summarizes how he went through the process of this infinite chess game between two AIs. In the video he shows part of the research with a board of about 10 thousand scales.

He also included a win counter for each of the AI engines. Stockfish engines are not the only ones specialized in chess. In fact it has gone head-to-head with some very renowned ones. Although in 2017 it went up against another AI engine developed by Google, called Alphazero. In a total of a hundred games, it was Google’s engine that came out as the winner. However, Stockfish is still one of the best AI engines for playing chess.

For this research, Fridman included the moves of about 30 thousand grandmaster clashes throughout history. The researcher is a fan of chess games. That predilection is only surpassed by his love for Artificial Intelligence.