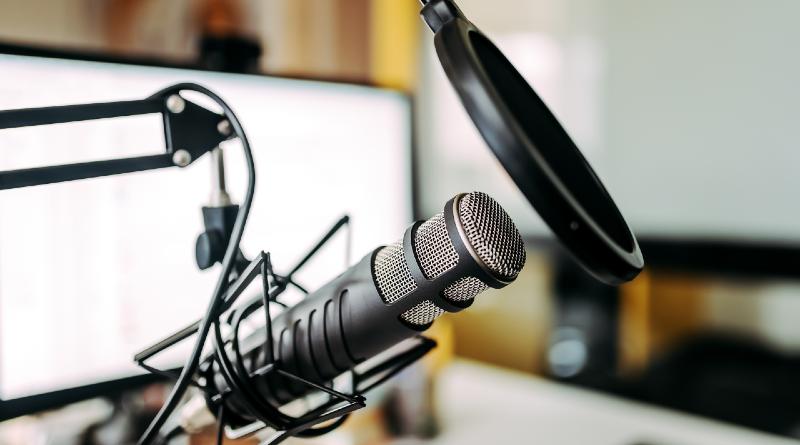 Almost 18 million Spaniards -more than half of the Internet population- regularly consume podcasts. This is one of the main conclusions of the report “III State of Voice and Audio in Spain“which analyzes the trends of the audio sector in Spain.

The study, which was conducted by the consulting firm Prodigioso Volcán, in collaboration with the market research company SEIM MC, reflects that 53% of the Spanish Internet population played podcasts during the past year, and 31.1% consumed an audiobook.

One in five Spanish users listened to a podcast at least once a week during 2021. In addition, the cell phone is the favorite medium for listening to them: up to 79% of Internet users play podcasts on these devices, while in the case of audiobooks the percentage is 72%.

In terms of platforms, Spotify – a company for which podcasts have become the focus of its strategy in the last two years – is the most widely used service in Spain for playing podcasts, being the one chosen by more than 57% of Internet users. It is also used by 23% of users who consume audiobooks. After Spotify, iVoox, a Spanish online listening service, is the second most used platform.

The report also reflects a considerable increase in the use of smart speakers in Spain, where up to 18% of Internet users already use them. “The big winners after the pandemic in the audio sector have been smart speakers and podcasts,” Andrea Benitez, Voice and Audio specialist at Prodigioso Volcán, told TreceBits.

On the contrary, the use of virtual assistants is reduced, from 57% in 2020 to 55% in 2021. why is this happening? According to one in four users (25%) of voice assistants via cell phones and tablets, the main drawback is that “it is sometimes difficult for it to understand you”, while 8% indicating that it gives wrong results.

As for the consumer profile, it should be noted that 53% of podcast listeners in Spain are women. The average age of consumption is 42 years and the main range is 35 to 44 years. In contrast, only 18% of users between 45 and 54 years of age listen to them.