Every ten years, an average of six warming events occur in the stratosphere. What happened in 2020, however, was more unusual than the others. The very high temperatures at the North Pole were generated as a result of the polar vortex and can cause a very cold winter in the northern hemisphere. 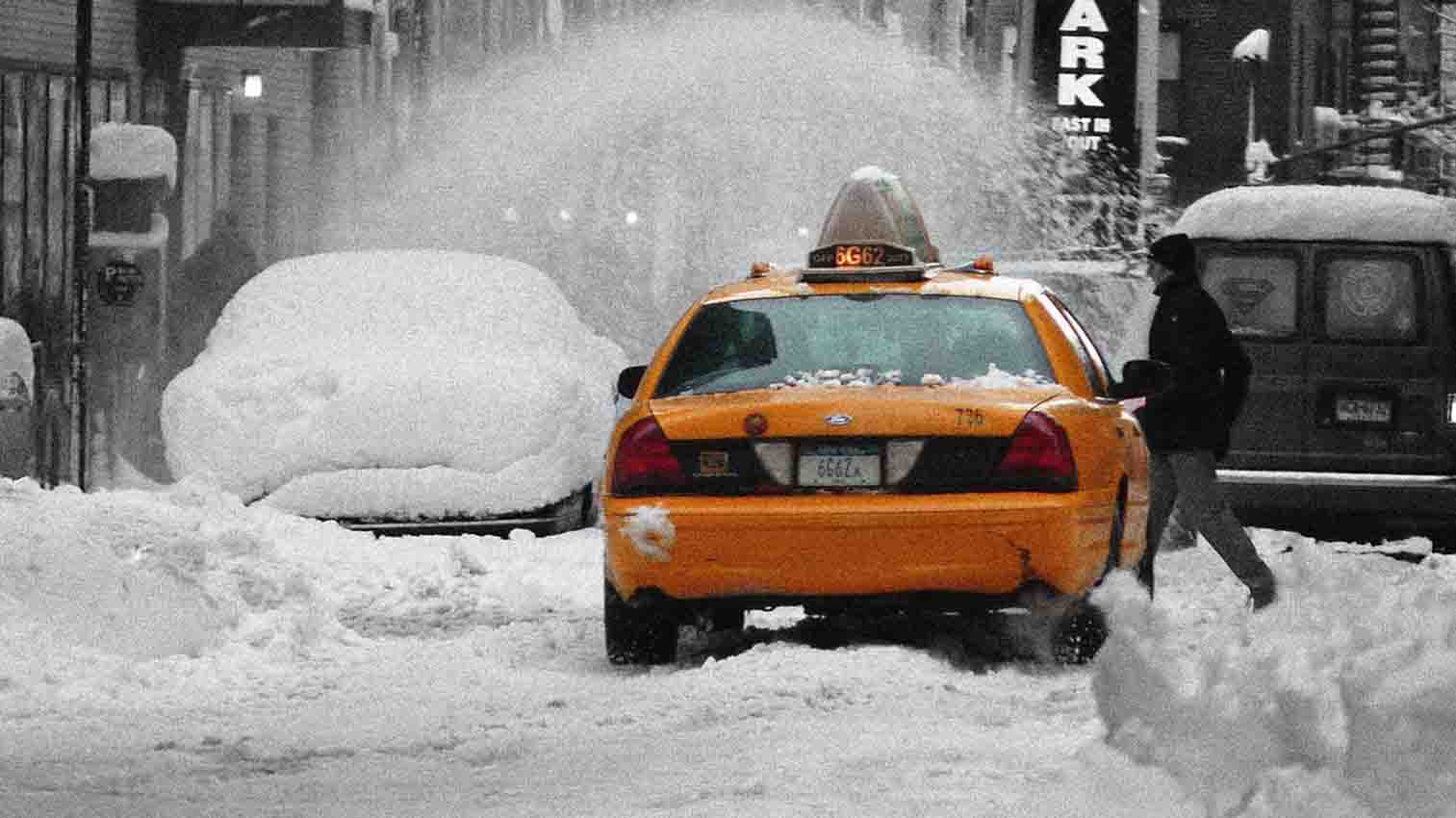 The polar vortex and its consequences

High temperatures can cause the Arctic polar vortex to split in two and move south. It’s a bad sign for Europe, Asia, the US, and Canada, which could be affected by very low temperatures.

According to the National Oceanic and Atmospheric Administration (NOAA), the polar vortex is an area of ​​low pressure and very cold air that surrounds the Earth’s poles. As long as it is stable, the whirlwinds at the poles keep turning.

However, when there is a sudden warming of the stratosphere, or CSE, like last December 2020, everything changes. The vortex is splitting, causing extreme consequences for the tropospheric climate of the northern hemisphere. In many cases, these anomalies result in very low and sustained extreme temperatures and heavy snowfall. These areas further south cause abundant rain with flooding and snowfall, as is the case in Spain. 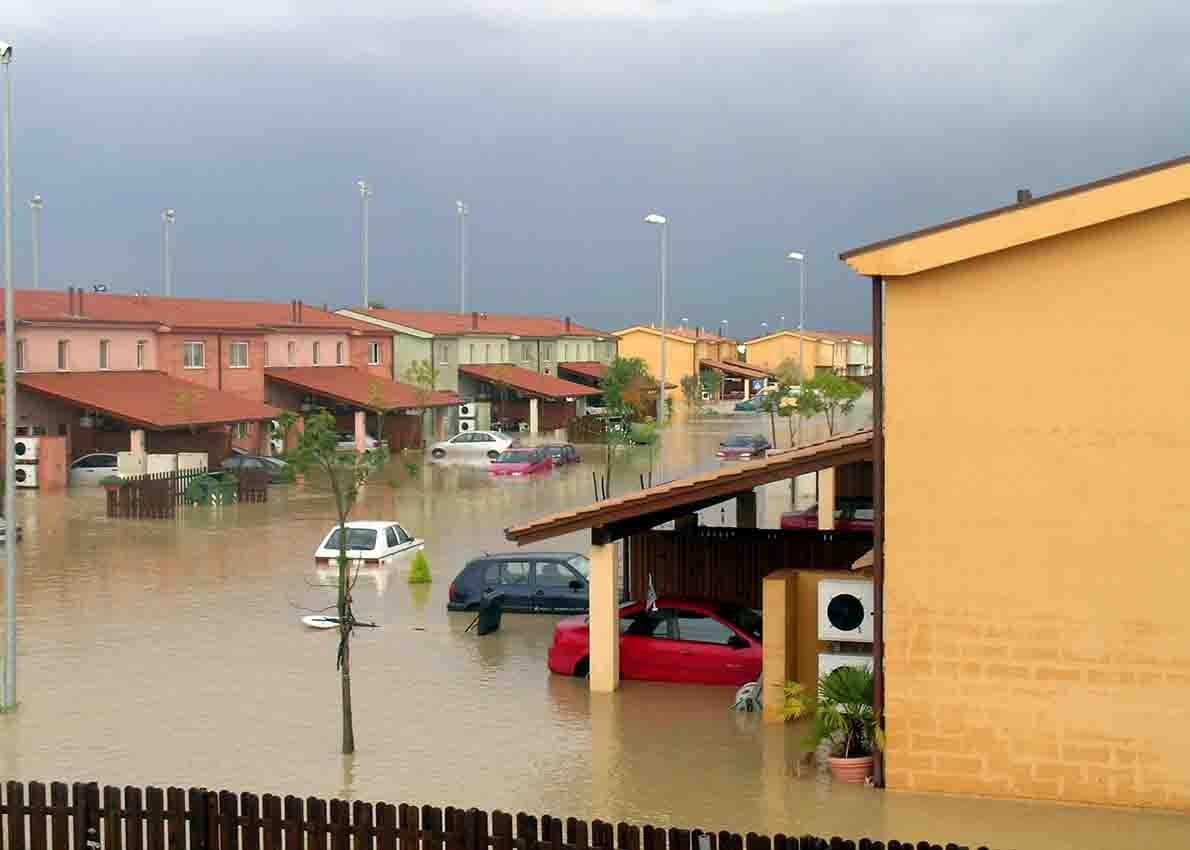 What is the CSE?

CSE is a meteorological phenomenon that occurs in the stratosphere. Under normal conditions, the polar vortex continues to rotate counterclockwise. In the case of sudden warming, as in 2020, the perturbations cause the vortex to weaken and split. As the winds move past the pole out of their normal range, they change direction and turn clockwise.

One of these phenomena occurred in the winter of 2009-2010 and was very intense. It was a disaster in Europe and the United States. There has been a change in the polar vortex, although the current one is believed to have even more serious consequences. 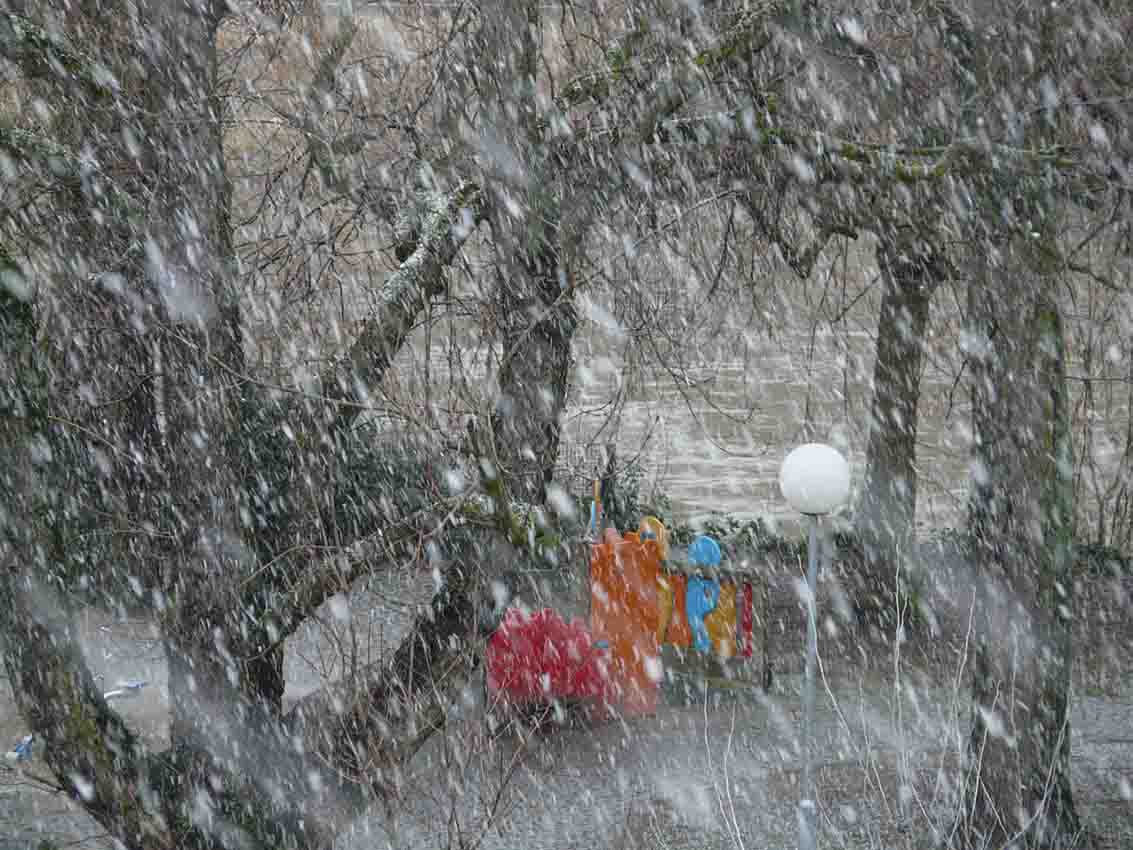 The polar vortex was already mentioned in the 19th century

The term polar vortex has been used since 1853. It was first used in Living Age magazine. The article talked about the very cold air masses between the troposphere and the stratosphere. He also stated that in a CSE, cold air masses can severely affect areas that are generally temperate. These eddies remain intense in winter and dissolve in summer.

The forecast for 2021 shows that freezing temperatures can affect more than 100 million people in the United States alone. Heavy snowfall will occur every day and will affect all of Europe, North America and Asia.