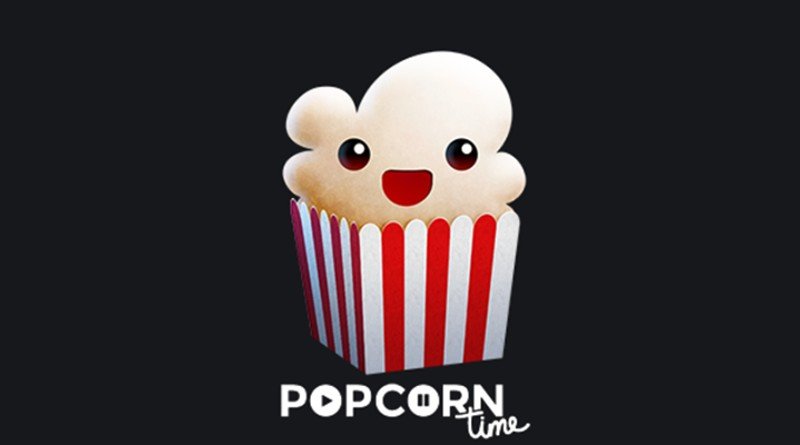 The Popcorn Time app, with its famous popcorn cartridge icon, disappears and stops working. Since it appeared in 2014 it turned online viewing of all kinds of movies into something as simple as enjoying streaming from platforms like Netflix or Prime Video with one important caveat: it was as free as it was illegal.

It was enough to install the app and search for the title of a movie or a series and, over P2P protocols such as those that allow file sharing, instead of downloading the content was played by streaming.

This meant that the developers of Popcorn Time were subject to prosecution by the holders of the intellectual property rights of the content that could be accessed on the platform.

Although the statement announcing the cessation of the platform’s operation does not make any allusion to these legal proceedings, the reason could have been that Hollywood studios started a legal persecution not against the platform itself but against individual users, accusing them of illegal downloading of protected content.

The response from Popcorn Time has always been that they did not host content but simply offered the platform through which users can access content hosted on other users’ own computers, the basis of the p2P system (peer to peer, or peer to peer communication).

The original creators of Popcorn Time themselves abandoned the project shortly after putting it into shape in 2014, but as it was an open source platform a community of developers emerged who have since enabled its continued operation.

In fact since then it has gone through different stages where it stopped working and came back to life, animated by different generations of these developers who would now seem to have put a definitive end to the activity.

If you want to watch movies and series for free and legally on the Internet, here are some options.