Male premature babies with a birth weight of less than one kilogram age faster than those of normal weight. This discovery was made by scientists at McMaster University in Canada.

They find that premature babies follow an accelerated aging pattern

A recent article in the journal Pediatrics reports that a team of scientists has dedicated themselves to researching this topic. They analyzed cases of babies born extremely light. The English acronym ELBW is assigned to these babies. They found that, biologically, they were on average 5 years older than normal-weight babies.

The study concludes that this accelerated form of aging is due to the stress that the baby gets in the womb. Because you are extremely light after giving birth, you will become even more stressed in the newborn intensive care unit.

The scientists found that boys are more prone to this type of accelerated aging than girls. In their case, the changes during growth are imperceptible. The number of cases has been shown to be higher in male babies. They are more likely to suffer from prenatal stress. 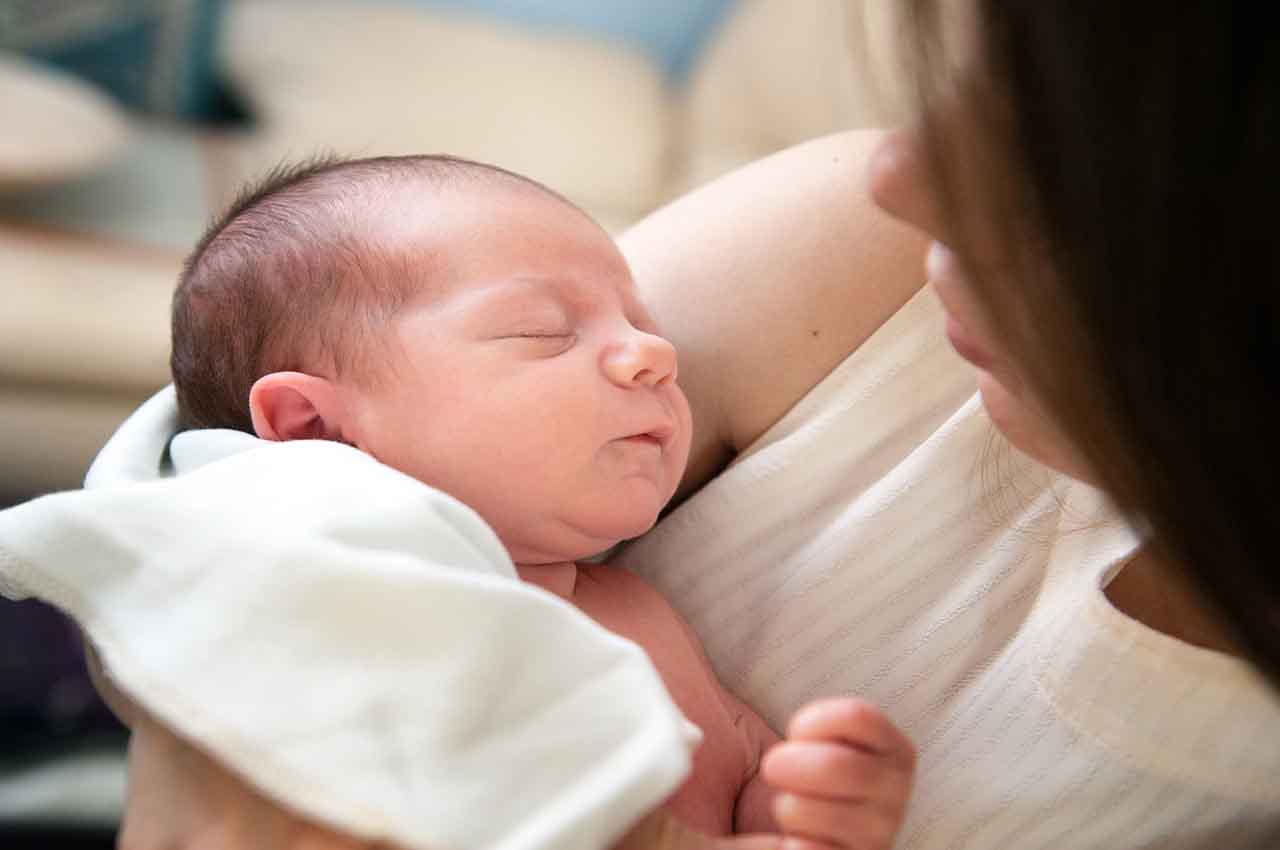 The scientists compared this study to another conducted by McMaster and Hamilton Health Sciences in 1977. This study is the oldest that has been carried out on ELBW babies. In it they compared 90 people. At birth, 45 of them were born extremely light and the remaining 45 were of normal weight.

When these people were between 30 and 35 years old, their biological ages were compared. Biological age is just one form of measurement. It is not chronological and is based on biomarkers. They can vary depending on the quality of life, diet, habits and diseases, among other things.

Many habits such as smoking, excessive drinking, and a sedentary life are indicators that can increase biological age. This measurement is made by DNA analysis, and these biomarkers can produce an adverse result.

Stress is the cause of premature aging

It is not yet fully understood why premature babies age faster. Although it is clear that pre- and postpartum stress is the cause. Now it remains to investigate how this stress can be reduced in order to reduce this problem. 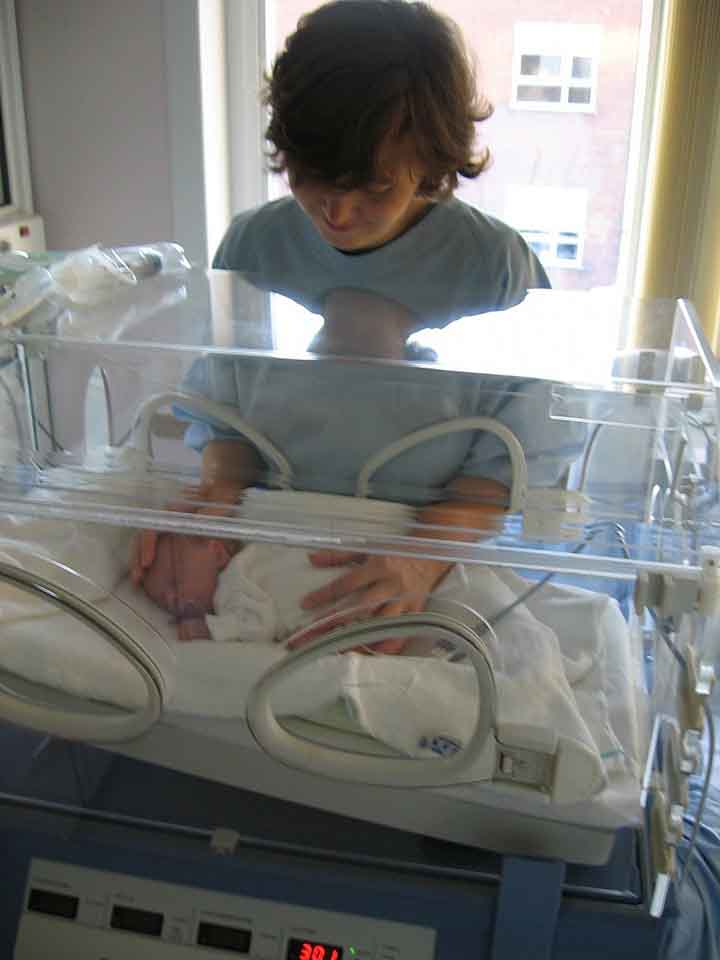 Doctor Ryan Van Lieshout was one of the people in charge of the investigation. He believes that prenatal stress and medical efforts to save the baby’s life cause the baby to develop health problems faster than normal babies.

It also ensures that the results are not critical. Therefore, premature babies need not be alarmed. If you recommend that they get preventive medical consultations early on. He also advised that they lead healthy lives based on good diet, exercise, sleep well, and not consume tobacco or alcohol. Of course, this advice also applies and prefers people who were born with normal weight.