The fight to preserve the jaguar is intense. It is the largest cat in Latin America. Several initiatives have been launched from Mexico to Argentina to prevent this species from becoming extinct. World Hunt Day was celebrated on November 29th. 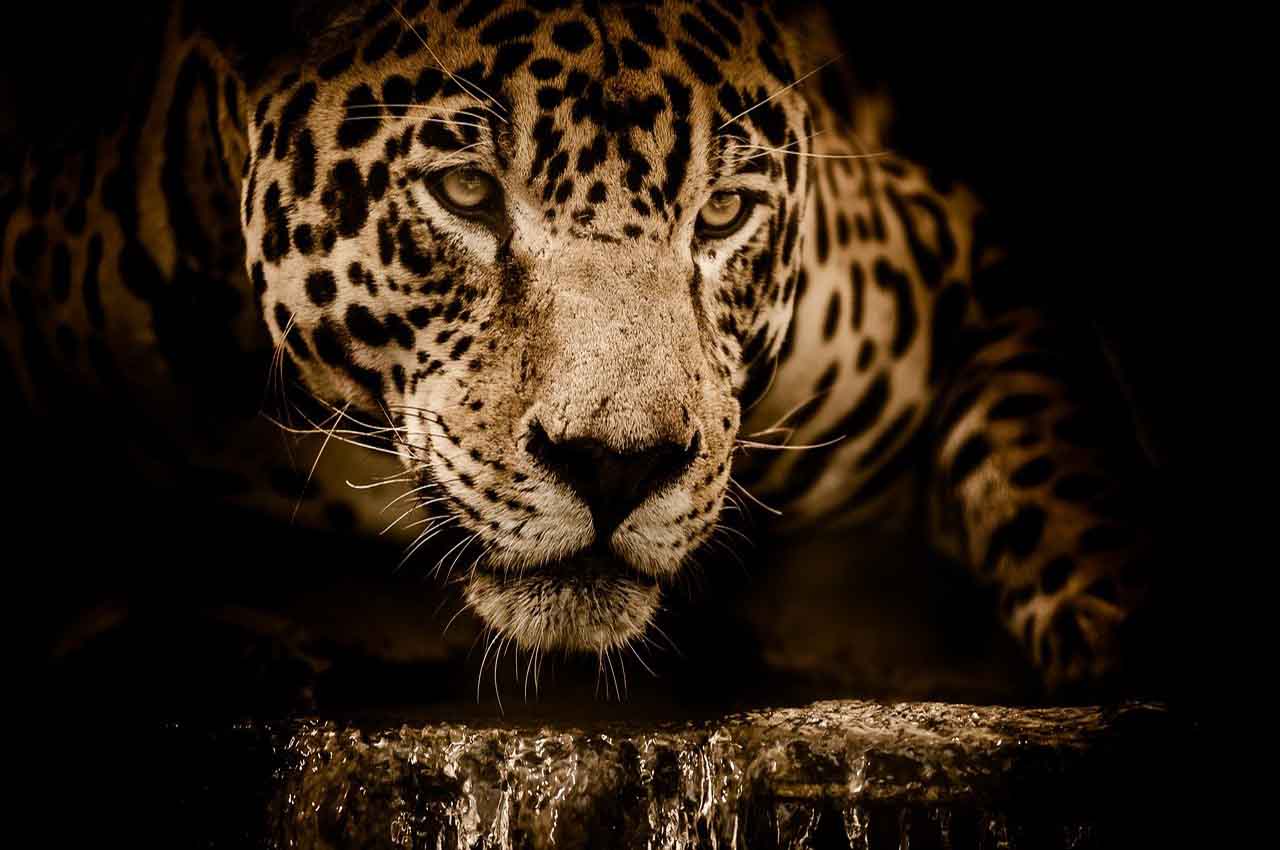 Fight for the preservation of the jaguar in Argentina

Jaguar boys were born at the Yaguareté Reintroduction Center in the Iberá National Park in the Corrientes Province, Argentina. They are animals born in captivity and that is why they are named. The birth was thanks to the crossing of two specimens, which they saved from poachers who had them detained in Brazil.

The project to reintroduce the jaguar, or jaguar as the Indians called it, was coordinated by the Fundación Rewilding Argentina. Currently, the total population in Argentina is around 250 jaguars. The aim of this project is to create a self-sustaining population in which the jaguar can occupy its ecological niche in the Iberá region.

The Yaguaretés Reintroduction Center acts as a hatchery for them to be released into the wild as adults. Animals in captivity at the center cannot be released. They are used to being fed by humans. However, they serve as reproducers to repopulate the jungle. 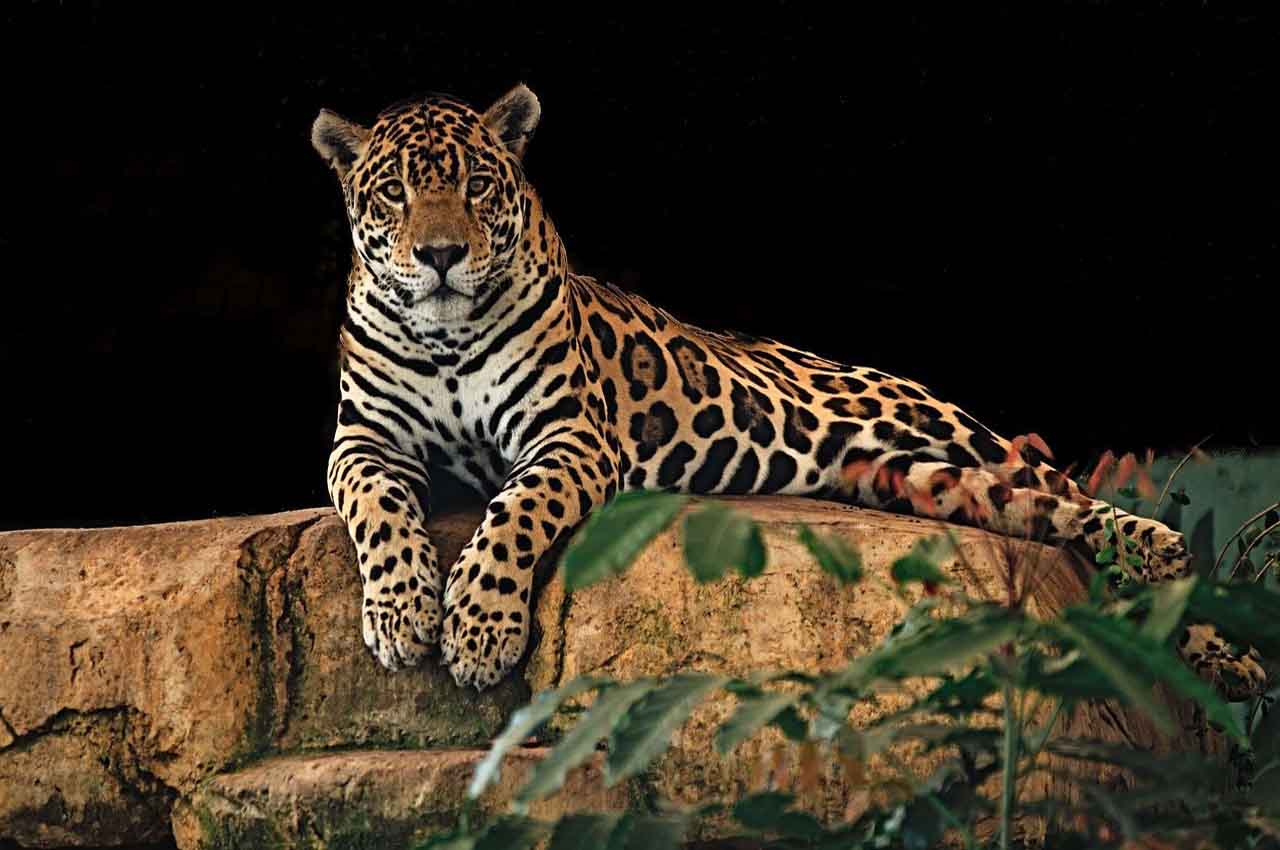 This center was inaugurated in 2015 with the arrival of 8 copies. With a lot of effort and care, the first puppies of captured parents were born in 2018. Two more boys were born in 2020, descendants of parents who had recovered in Brazil. In this case, the parents are specimens raised in the wild and it is a milestone that offspring have been obtained from them. Researchers at the center estimate that up to 100 jaguars could be released in the Iberá jungle.

Save the jaguar in Central America

In Mexico, too, there is a battle for the jaguar’s place in nature. The Conservation Entity of WWF Mexico supports the release of specimens in their natural environment. One of the main problems is the loss of the forests where the jaguar can live freely. 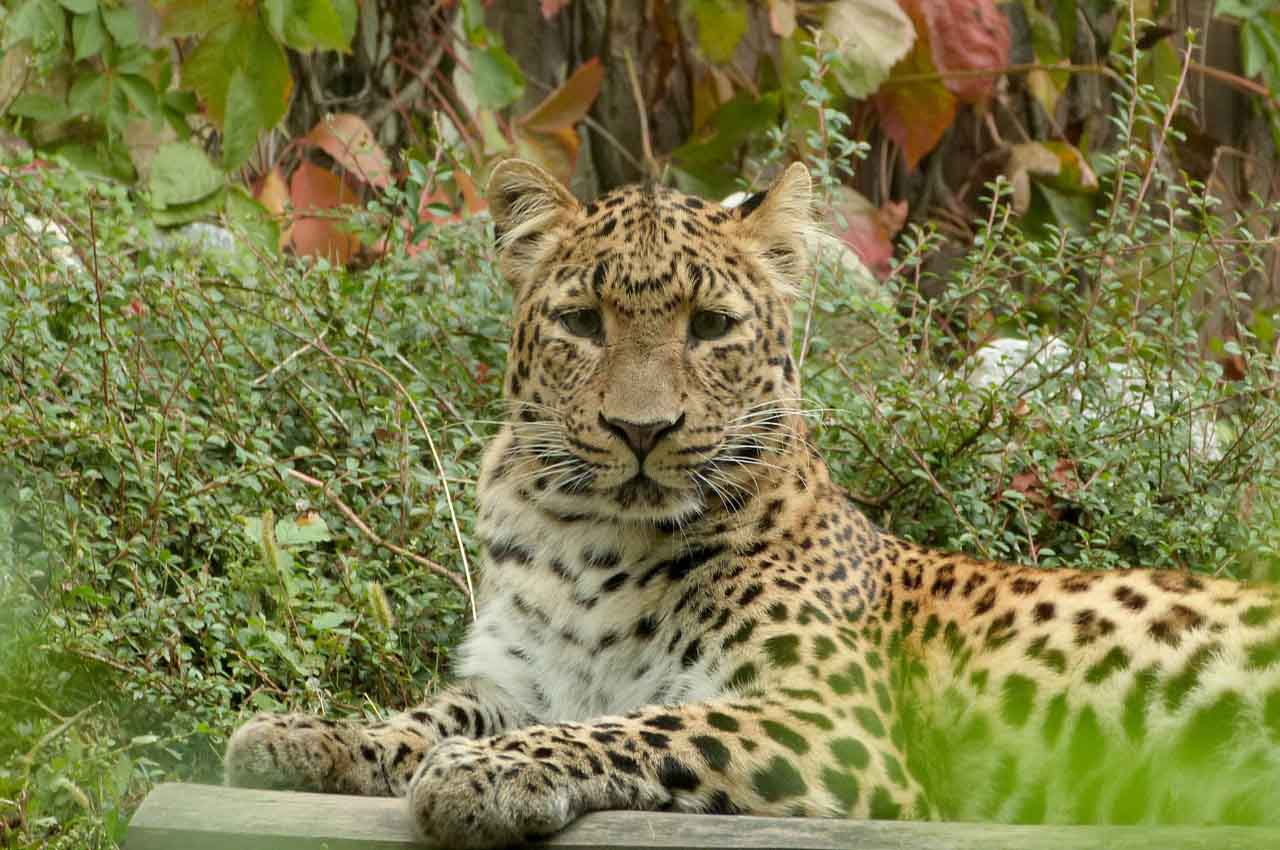 Environments are getting smaller and the jaguar needs more space to hunt and reproduce. To this end, the efforts of the countries in the region to find cross-border habitats are being intensified. These binational or transnational corridors, as in the case of Costa Rica, Panama and Nicaragua, can be the solution that the species needs.

The Jaguar Conservation Strategy 2020-2030 was launched with the contribution of the World Wildlife Fund. This organization proposed to strengthen the protected areas common in several countries and to prosecute illegal trade. In addition to supporting the populations that are in the jaguar’s habitat.