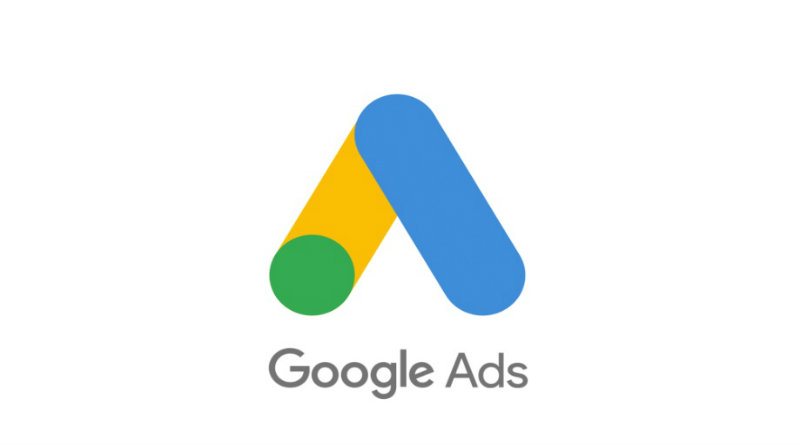 In a recent lawsuit against Google by the state of Texas for Monopoly on display advertising products and servicesIt has been alleged that Google is exploiting its own ads on the Google Display Network with a program called Project Bernanke.

In 2013 alone, Project Bernanke generated advertising revenue of more than $ 200 million for Google.

The “Bernanke Project” was discovered by Wall Street Journalists among a number of documents that Google (allegedly accidentally) placed on the public court files of the antitrust proceedings. In these documents, Google identified the “Bernanke Project”, which consists of using data from previous advertising auctions to create an advantage for their own media purchase.

With that in mind, one of the state’s allegations against Google was that the company is Reducing the capacity of editors to monetize your content while increasing advertiser costs.

As if that weren’t enough, the lawsuit also involved a project between Google and Facebook, codenamed “Jedi Blue”, which consisted of an agreement to reduce Facebook’s competitive movement in Google products and services, which consisted of favorable treatment in the ads- Uploads.

What is the “Bernanke Project”?

Basically, Google used all of the data from Google Ads publishers to understand what other advertisers were paying and what they had to pay to get certain placements. He later used this data to model his own bids in order to win the most important auctions for the company and, ideally, pay the lowest possible fees.

The real problem is that Google is both the platform that the ads are sold on and the company that buys them. Because of your position at both ends of the process, you will have access to information from other advertisers, including companies that could be considered direct competitors, which is the case for many Insider trading.

In a presentation that was part of the leaked documents, it is estimated that in 2013 alone the “Bernanke Project” made more than $ 230 million in profit.