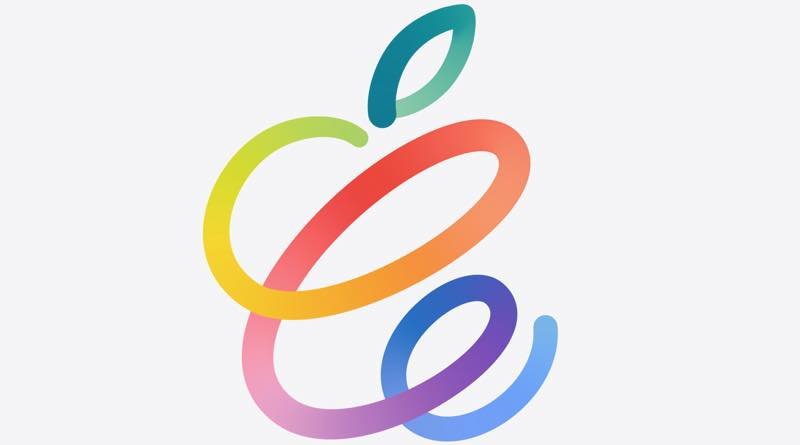 Apple surprised today with a presentation full of news. In addition to the already expected new iPad Pro, a new color for the iPhone 12, a completely renewed iMac, the AirTag object tracking devices and an Apple TV 4K with a new remote control were presented. We’ll be reviewing all the news Apple unveiled at its event today. These are the following:

-iPhone 12 purple: Hardly an aesthetic novelty as it is just about adding purple to the iPhone 12 range, although many fanboys are sure to choose to snag it. 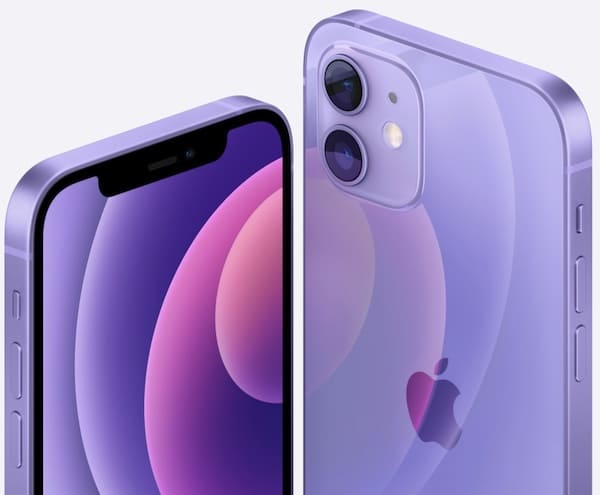 -Remodeled 24-inch iMac with M1 processor: Apple’s iconic desktop computer has received an unexpected and complete makeover that resembles an iPad Pro on a slim stand. The body has been reduced to a minimum (only 1.5 cm thick, weighing less than 5 kg). The design is identical to that of the new iPad (so many planes, screen to the brim), with just adding a bare space at the bottom to house all of the computer circuitry and speakers.

As with the Mac Mini, the MacBook Air and the 13-inch MacBook Pro months ago, the Apple desktop computer now also has the new generation of Apple Silicon M1 processors, which in addition to the great performance they can offer This option allows you to run iOS and iPadOS apps directly.

The 24-inch Retina display has 4.5K resolution, a 1080p FaceTime HD front camera and studio-quality microphones that can eliminate background noise, and six speakers with Dolby Atmos surround effect. As an accessory, it has a wireless keyboard (which includes a TouchID biometric identification button), mouse, and trackpad that match the seven colors it’s available in: blue, green, pink, silver, yellow, orange, and purple. The price starts at 1,499 euros. 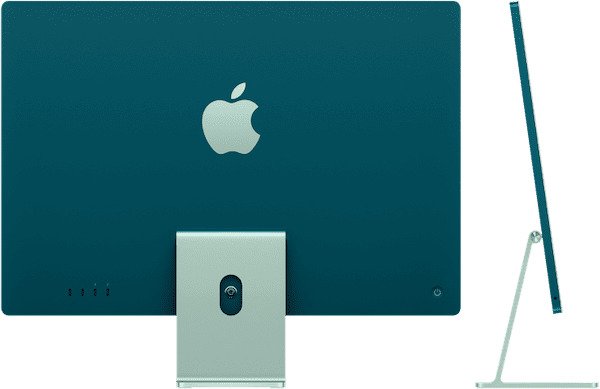 -iPad Pro with M1 processor, 5G and Retina XDR display: It was the most anticipated content for this presentation and the big news was the inclusion of the M1 processor and the addition of a new screen with miniLED technology, as well as the integration of 5G connectivity. The processor is the same that Apple introduced in its new Mac Mini desktops and 13-inch MacBook Air and MacbBook Pro laptops a few months ago. Therefore, a more than outstanding performance in computers that are transferred to a tablet (operating system and apps a priori lighter), promises exceptional speed and autonomy.

In the visual area, the screen of the 12.9-inch model uses miniLED technology, whose 10,000 LEDs enable a contrast of 1,000,000: 1 and brightness peaks of 1,600 bits. The front camera has a 12-megapixel wide-angle viewfinder with FaceID face unlocking and centered image management, which always keeps the user in the center of the image during video calls and adjusts the frame, zoom and focus even when moving in front of the iPad.

The port is now Thunderbolt and compatible with USB-C. It has five studio-quality microphones and four Dolby Atmos compatible speakers. In addition to the usual black color, the iPad Pro is now also available in white. Prices start at € 879 for the 11-inch iPad Pro and € 1,199 for the 12.9-inch iPad Pro. 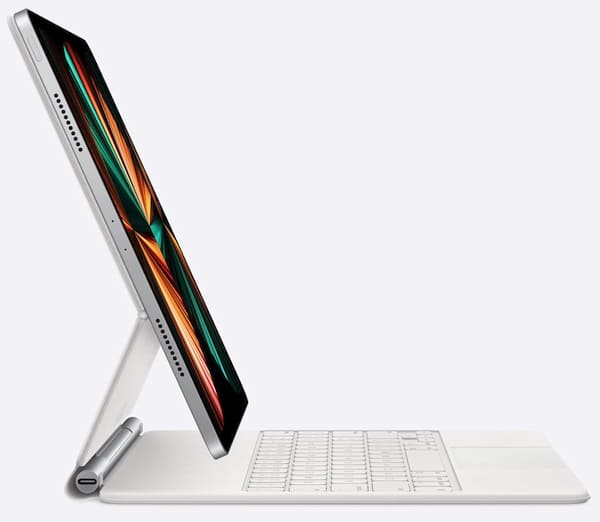 -AirTag: It is a small pill with which you can locate the object on various objects (key ring, wallet, backpack …) if it has been lost. It works through the Apple Search application which allows you to find your brand of devices (iPhone, iPad, MacBook …).

In the search application, each AirTag is assigned to the object to which it was attached, and in case of loss, the small speaker in which the iPad is integrated emits a sound when this object is selected, which allows it to be located while if it is on the screen at the same time, your location is indicated by an arrow.

When the device is not nearby, it sends a signal to iCloud via Bluetooth, which any Apple device in the vicinity can detect. The information about where it is is sent to the owner of the AirTag in a completely secure manner and with the greatest possible respect for privacy. It is waterproof, the battery lasts about a year and is easy to replace. Each AirTag costs 35 euros or for 119 euros you can buy a pack of four units that can be personalized with a free engraving. 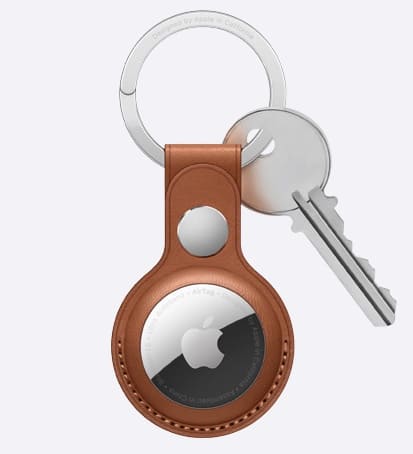 -Apple TV 4K with new Siri remote control: Apple’s media manager is getting an update to support high frame rate 4K HDR content and Dolby Atmos sound. It is powered by the additional A12 Bionic chip and has a modified Siri remote control.

To improve the appearance of the image, an automatic calibration system is added that points at the TV screen with the iPhone’s rear camera. The remote control changes the previous tactile surface of the upper part through an outer ring and an inner tactile zone, but with a relief and a material that makes it easier to use. The button that activates Siri is now on the right. In terms of price, the 32 GB version costs 199 euros and the 64 GB version costs 219 euros. 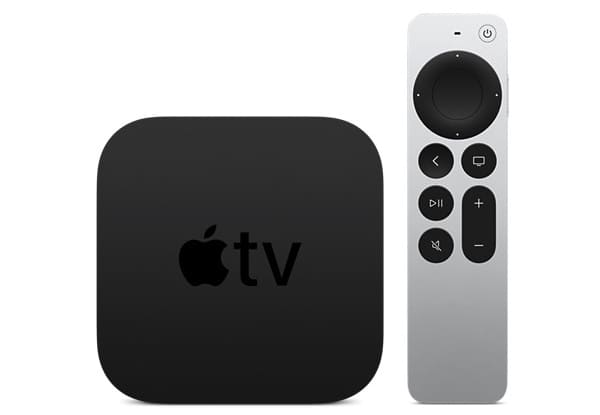