In universal history, there are exceptionally striking lives, which for various circumstances ended in oblivion. One such life is that of the last emperor of China. Puyi was emperor and ended up as a gardener. He had the right to rule an empire that had a quarter of the world’s population. 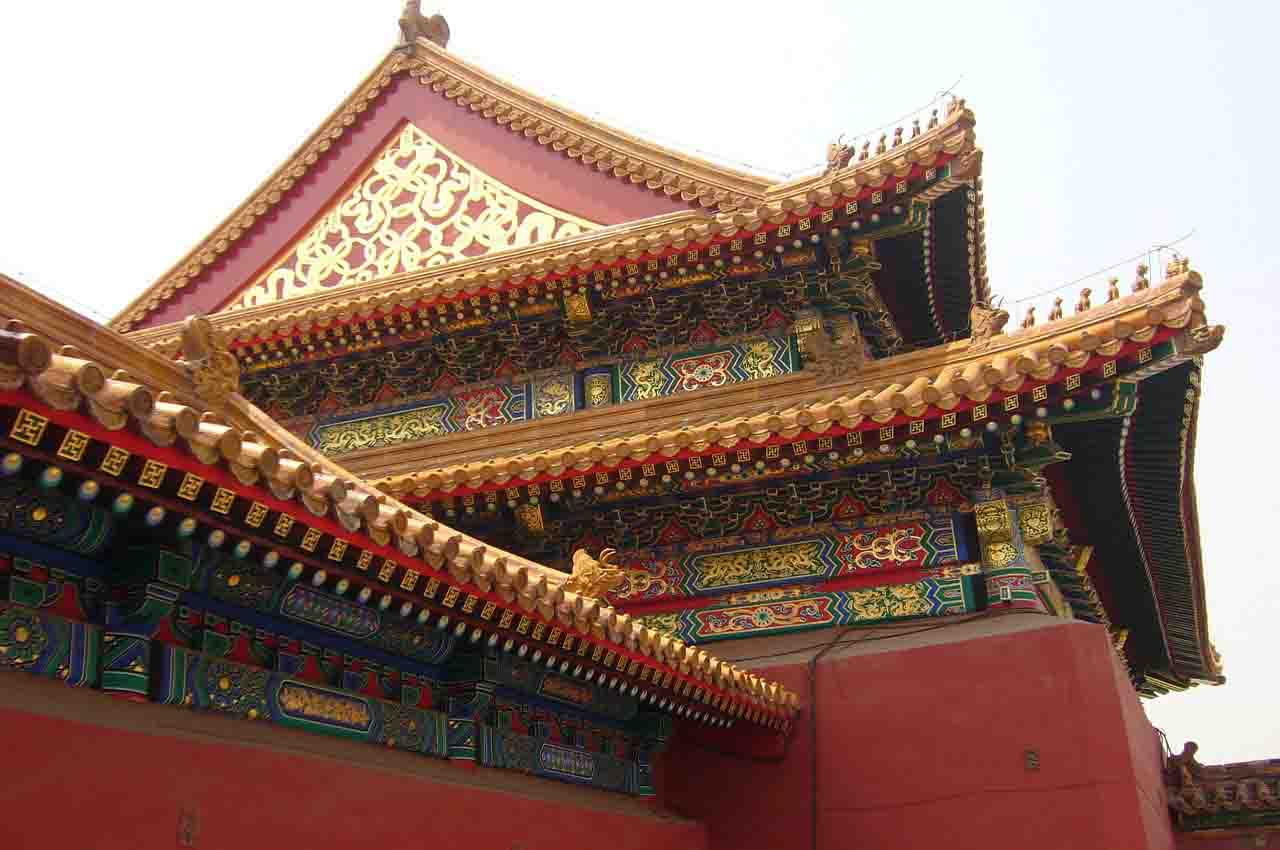 He was made emperor when he was just a little boy

He was born Aisin-Gioro Puyi, in Peking in February 1906, being the nephew of Emperor Guangxu. However, Guangxu did not rule, as he was under house arrest by his aunt, the Dowager Empress Cixi. When Guangxu was about to die, Cixi decreed that Puyi would be his successor. She had him brought to the Forbidden City on November 12, 1908 to take over as the new emperor of China.

At the time, the elected emperor was only two years old. The story goes that when he saw Cixi, he began to cry because he was afraid of her. After the great enthronement ceremony they began to call him “His Majesty, the Emperor”.

The youngest emperor in history

In December 1908, Puyi became the twelfth emperor of the Qing dynasty. He was the emperor who assumed such power at the youngest age. He was descended from the Manchu tribes who in 1644 defeated the Ming and annexed Tibet, Xinjiang and Mongolia. During the 18th century, China was economically and culturally the greatest power in the world. But in the 19th century its power declined based on the Western powers.

In 1850, Hong Xiuquan, who had converted to Christianity, declared himself the leader of a new disnathy. He called it The Heavenly Kingdom of Taiping, and marched against the ruling dynasty, gaining followers in his wake. Thus began a civil war that lasted 14 years and had more than 20 million dead.

The uprisings ended violently in 1901. In this context, Puyi came to power under the official name of Emperor Xuantong. His representatives were his father Chun and his aunt. She was the widow of the previous emperor Guangxu.

While Puyi enjoyed exceptional privileges inside the palace, a revolution began to brew outside. It was in 1911 when the Xinhai Revolution broke out, which caused Guangxu’s widow to sign the emperor’s abdication on February 12, 1912. Puyi was only 6 years old at the time.

Nothing changed for the little boy, however, as he was allowed to live in the Forbidden City and its privileges. Thus Puyi grew up, without his family and with only the company of his personal nanny and eunuchs. In 1924, Feng Yuxiang seized power and expelled Puyi and his entourage from the Forbidden City. At the age of 19, the Japanese seized power in Manchuria and proclaimed him Emperor of a puppet state. However, Puyi was a puppet of Japan, which wanted to gain a foothold in Asia.

On August 16, 1945 he abdicated as Emperor of Manchuria, but when he tries to travel to Japan, he was arrested by the Red Army. The Russians keep him imprisoned, although with some privileges. With the proclamation of the New Republic of China in 1949, Mao Zedong summoned him and sent him to a re-education center. He remained there for 10 years, until Mao granted him a pardon in 1960. He ended up as an assistant gardener at the Beijing Botanical Gardens