Radioactivity endangers the life of our planet. Therefore, the overheating of the bowels of the Chernobyl nuclear power plant is very worrying. However, there are many dangers on the planet from highly radioactive objects that have been “forgotten” and that are just as dangerous or more dangerous than Chernobyl. 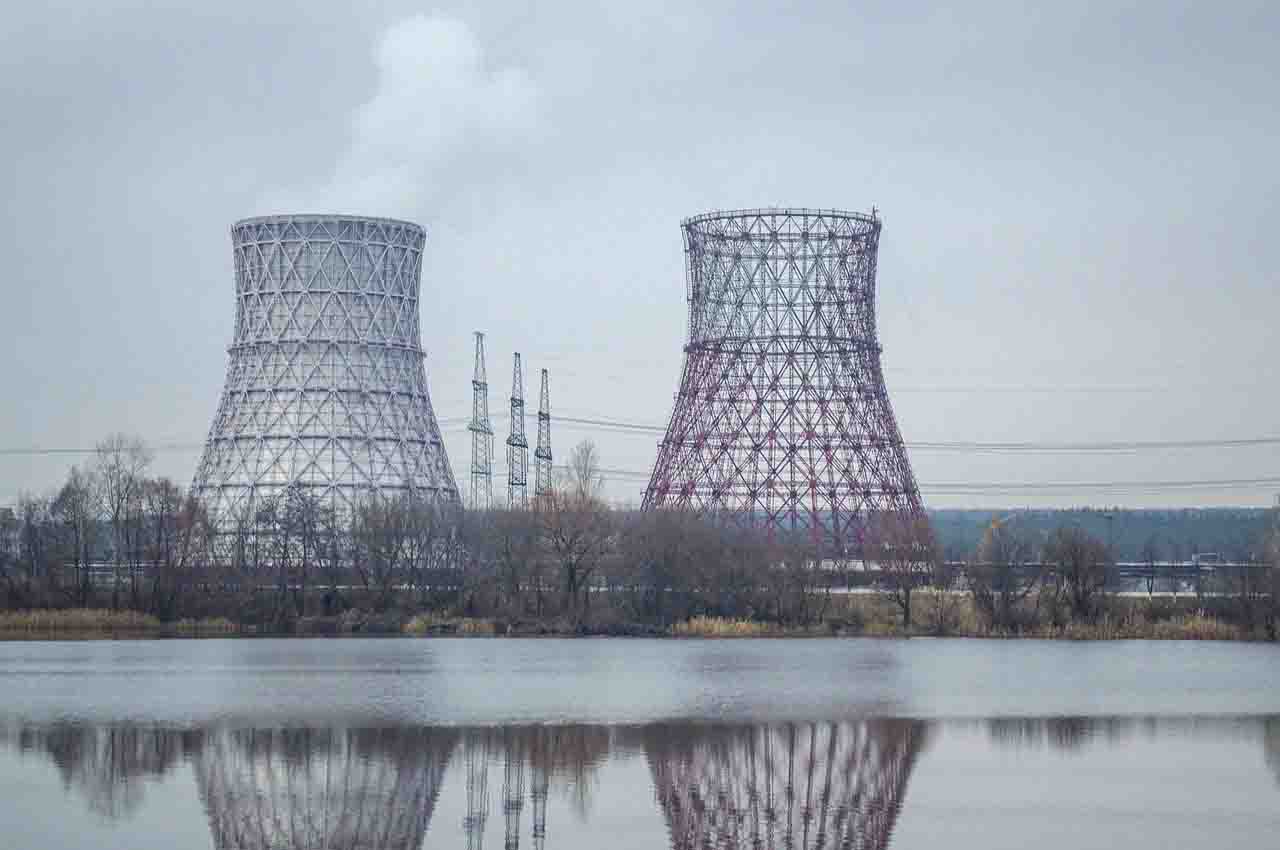 In July 2019, a group of Norwegian divers found the Soviet submarine Komsomolets, sunk in 1989. It lies between the coasts of Norway and the Spitsbergen and cost 42 lives when it was shipwrecked.

Researchers in Norway recently analyzed the waters. They found that they had radiation exposure that was 100,000 times more than normal. The Komsomolets had two nuclear reactors on board, plus warhead torpedoes and 16 long-range missiles. However, it is not the only one.

The Arctic Ocean is home to the most submerged remains of nuclear ships and submarines. According to a study jointly carried out by Russia and the European Commission, 18,000 radioactive remains were dumped in the Arctic. 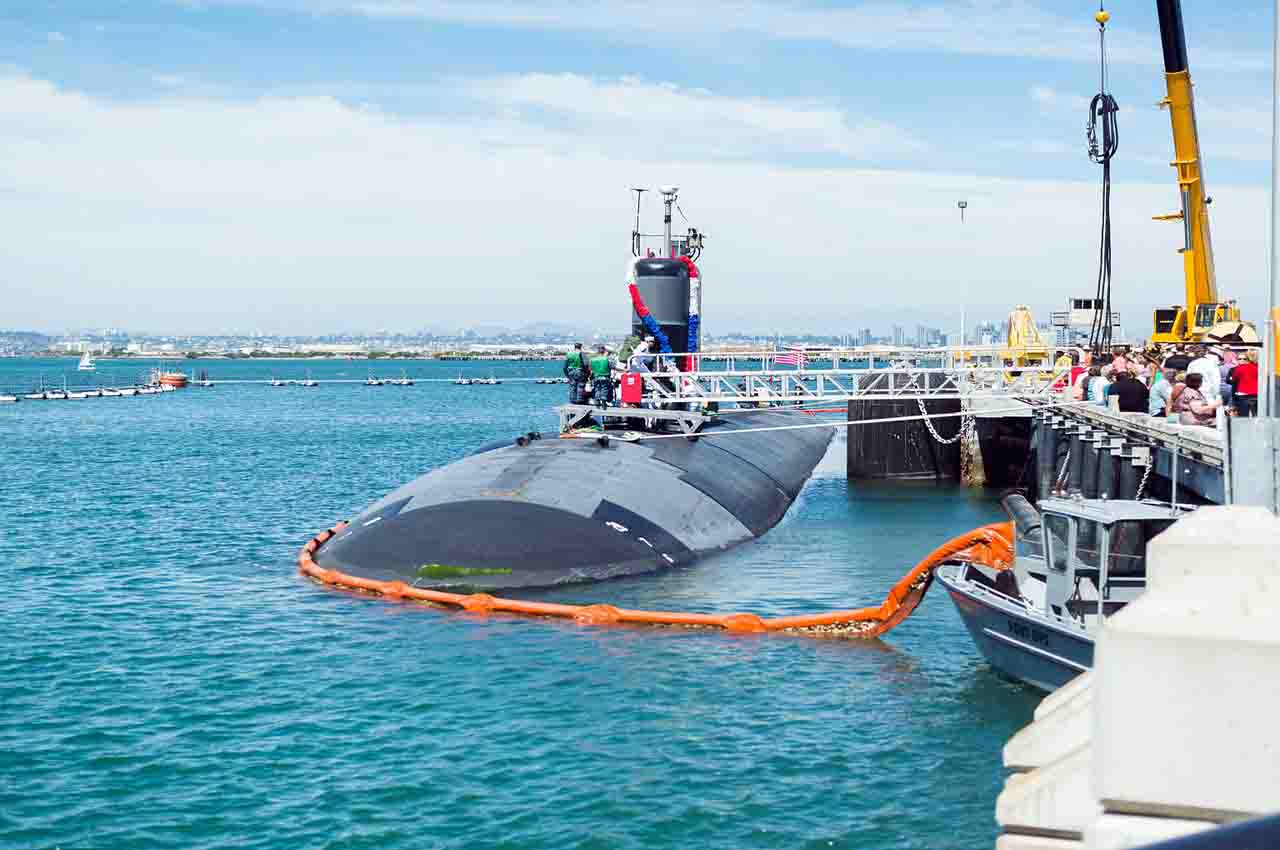 A thousand of these debris are still emitting dangerous gamma rays. These include 20 ships and 14 sunk nuclear reactors. They correspond to several Chernobyls but without their cement sarcophagus and they are in one of the busiest seas in the world.

According to the Russian Federation, 90% of these radioactive remains will float in the next decade. One of those on this list is the nuclear submarine K-27, which was deliberately sunk near the Nueva Zembla Archipelago due to a failure of its reactor. The problem is, to get rid of the K-27, the Soviets filled it with asphalt so they could sink it.

Plutonium and uranium are at risk in the United States

The Hanford Site, a former plutonium mine, is located in Washington State. This site is now the most polluted in the North American country. The nuclear “fuel” carried by the bombs was produced there, including the Fat Man that fell on Nagasaki. This is where the nuclear content for 60,000 nuclear weapons was produced and workers have suffered from health problems since 1987.

In 1979, there was also a uranium leak of more than 1000 tons in New Mexico. A leak in the uranium-containing dike contaminated nearly 130 kilometers of territory. It was the worst radioactivity leak in the United States.

These are just some of the times when hiding and “forgetting” put the world at risk. A danger that remains latent, because the fish absorb this radiation in sunken submarines. Concerns about fishing for whiting and cod in the Barents Sea are very important as several economies depend on it. For this reason, Russia wants to remove its submarines from the sea floor.