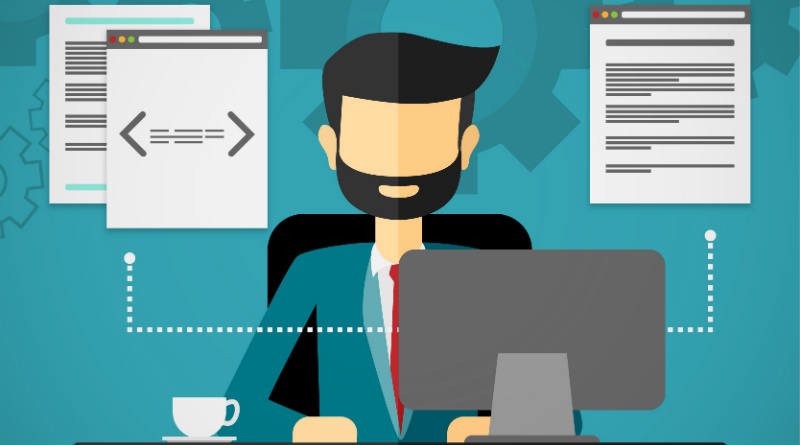 Rely on A single community manager is sometimes not enough. Large companies need a large number of professionals to manage their presence on the various social networks and they need to organize themselves according to strategy, needs and goals Social media departments with many employees and a hierarchical structure in which responsibilities are distributed.

Amazon is the company with the most recruited social media professionals

The professionalization of the community manager – a term that is generally used as a license for all professionals who work in social networks – is a fact and is already moving towards a certain maturity, which also leads to specialization and the emergence of new roles in social media. Departments.

It is no longer only spoken of community managers, but also of social media managers, social media strategists … and even for content for social networks, positioning in social media and many other profiles, especially in large Companies can already be found.

The Planable Content Collaboration app has published a study entitled «Social teams 100»With an interesting tool in which he describes in detail what the social media departments of large companies look like. You can filter in it to get a ranking of the 100 companies with the most employed professionals. Here are the top 20: 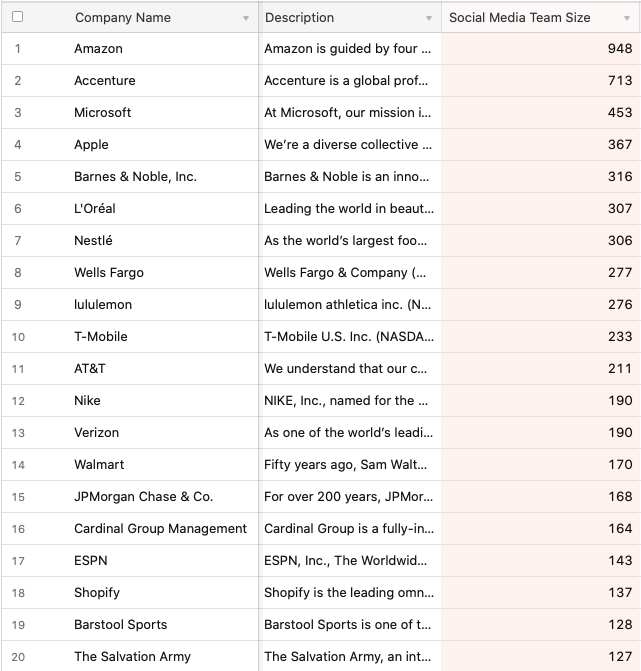 According to the report, Amazon is the largest social media company in the world with 948 professionals, followed by Accenture (713 professionals) and Microsoft (453). Other companies that complete the top 10 are Apple, Barnes & Noble, L’Oreal, Nestlé, Wells Fargo, Lululemon, and T-Mobile.

The rest of the list and other data of interest can be found on the report’s website. For example, it is possible to display the Companies that have grown the most the number of professionals in the social media department in the last year.