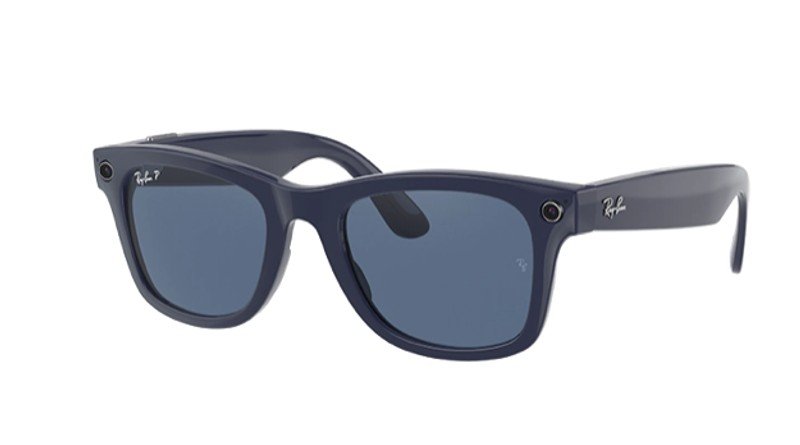 The Ray-Ban Stories Facebook smart glasses have been put on sale this week in Spain. It is a wearable device that since last fall could already use the citizens of Australia, Canada, United States, Ireland, Italy and United Kingdom. However, now it arrives in Austria, Belgium and Spain, so we have been able to get our hands on them and test them for a few days. In this video, we show you an unboxing of it and tell you about its main functionalities and more importantly, our impressions:

Ray-Ban Stories Facebook glasses have a retail price of 329 euros. They are an interesting gadget, with new features. For example, until now the maximum duration of the videos that could be recorded was 30 seconds, and the duration has been doubled to 60 seconds.

They can be used to take photos and videos by pressing a button located on the right temple or the Facebook assistant can also be used. Using simple voice commands, you can ask it to activate the cameras – it includes two 5-megapixel lenses on the front of the glasses – and take pictures and videos. All commands start with the phrase “Hey Facebook”.

The glasses alert you that images are being taken by lighting up a small white LED. You can also receive calls with them and talk and answer quietly while walking around, developing a quality phone call. In the same way, having small speakers integrated in the temples, they allow you to listen to music -the quality is lower than if you wear headphones in your ear, because of the possible external noise- or your favorite podcast.

The new Ray-Ban Stories are used by synchronizing them via Bluetooth with the cell phone and installing the Facebook View app (free on both Google Play Store and Apple Play), which is necessary to edit and enhance the images captured from the smart glasses.