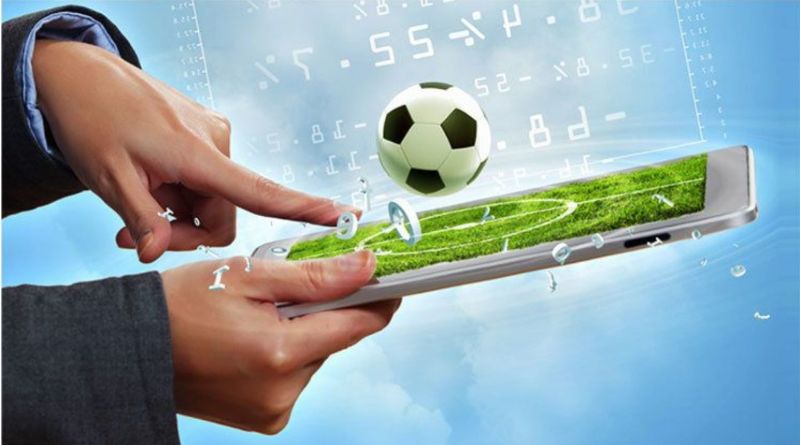 Tonight at 9 p.m. at the Santiago Bernabeu stadium in Madrid will be held El Clasico, the soccer match between Real Madrid and FC Barcelona which corresponds to the 29th round of La Liga.

It is a sporting event that captures the eyes of soccer lovers around the world and generates great conversation on social networks both on the day of celebration and in the previous days, in which the atmosphere is heating up, at least in the digital environment.

Before the clash begins, the social media management platform Hootsuite has analyzed -between February 23 and March 11- the conversation that has been generated on Twitter regarding the Clásico.

Among the conclusions of their report is that in terms of mentions, Real Madrid is much more mentioned than FC Barcelona in this social network. While the white team accumulated during those days 155,424 mentions, Barça obtained almost a tenth part, a total of 17,347 mentions.

It is men who mention Real Madrid the most (83% of their total mentions) and also Barcelona (78%) although in this case women mention more, in proportion, the culé team than the white team (22% compared to 17% of total mentions).

On the other hand, as for the sentiment generated, mentions of Barça are more positive. Eighteen percent of the mentions related to the azulgrana team were positive compared to 16% for Real Madrid.

Regarding activity, the official account of the white team @RealMadrid accumulated a total of 121,539 tweets (counting replies and retweets), while the official profile of the Catalan team has gathered 11,399.

As for the most popular players, frenchman Karim Benzema @benzema was the most named player by tweeting fans with a total of 9,358 references, followed by Luka Modrić, @lukamodric10, who has achieved 4,374.

The 11 best Netflix documentaries in 2022