Migratory birds cross oceans and science investigates how they do it. With today’s modern aircraft, crossing an ocean is a matter of hours. However, some 80 years ago it took several stopovers to do so. Not to mention when, a little more than a century ago, steamships took months to cross the seas.

However, long before man discovered how to fly in modern airplanes, migratory birds crossed the oceans every season. Today science wants to know how these migratory birds make such a journey.

Research solves the mystery of how do birds cross the oceans?

Using modern GPS, thousands of land birds have been tracked as they cross the oceans. The result is that they use wind and elevation to take advantage of thermal differences in the air. This allows them to save energy and propel themselves for flight. They do not always use the same routes to change continents. They use the same routes to take advantage of the air currents and atmospheric conditions that are best for them.

Land birds cannot stop to rest or refuel for the duration of their migration. It is not even possible for them to drink water, as they cannot quench their thirst in the middle of the ocean. This makes the flight very dangerous for them. They have to cross huge distances without stopovers, without food and drink. An old belief said that land birds only made crossings of 100 kilometers, avoiding flying over the oceans. Recent studies shatter those beliefs completely. 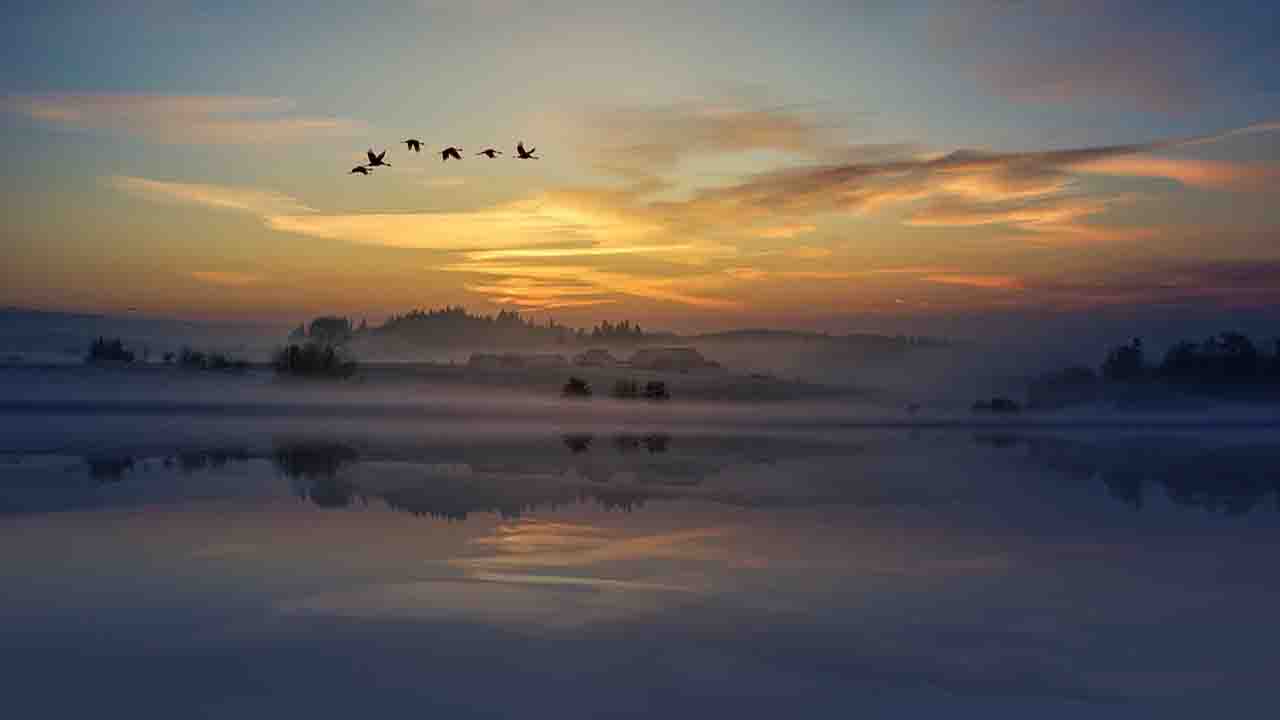 The research lasted several years, and the result was surprising

The tiny GPS devices that were installed on the birds proved it. They fly thousands of miles on their migratory routes without stopping. However, for larger and heavier migratory land birds, this would not be possible. The energy drain of constantly flapping their wings for so many miles is enormous.

Nevertheless, they manage it by taking advantage of the tailwind. This horizontal wind, which goes in the same direction as the birds’ path, allows them to save energy. The researchers found that the tailwind is the key to these migratory birds. In addition to the fact that the birds take advantage of the thermal differences that allow them to save even more energy. By using an elevation that is adapted to facilitate flight, they benefit from better atmospheric conditions. They have less drag during flight, which allows them long glides to save energy. 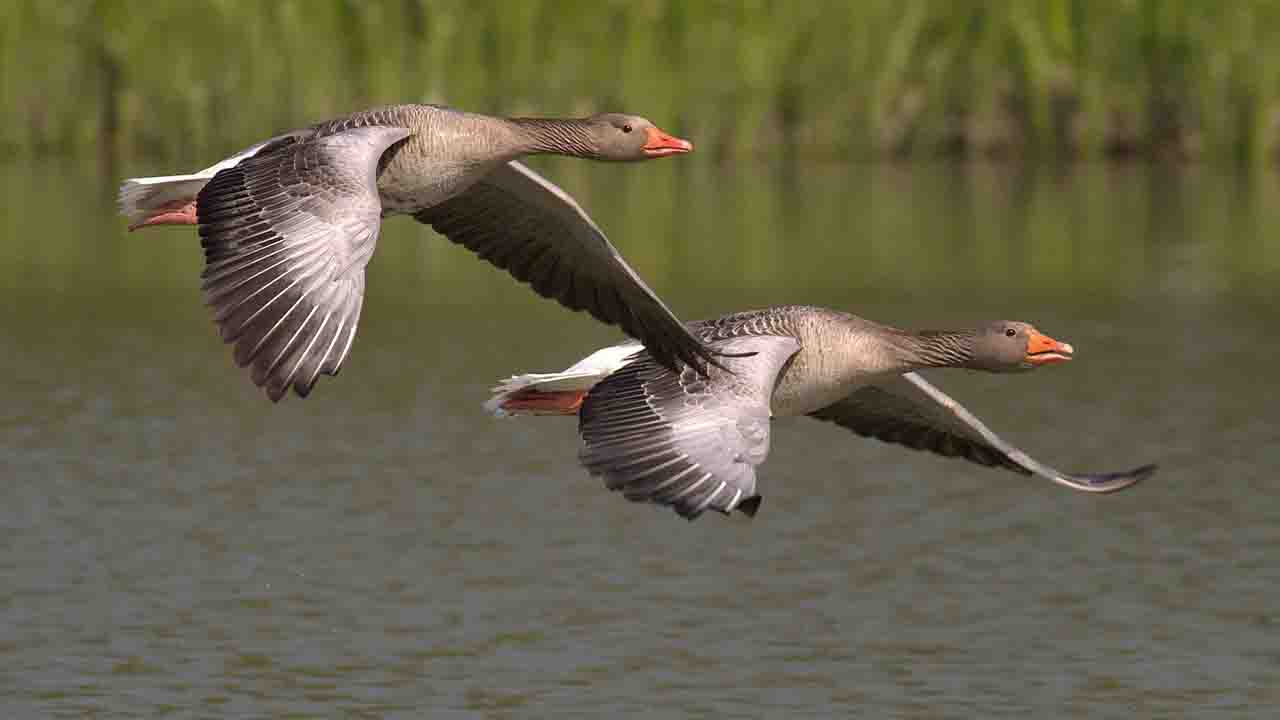 It was further discovered that birds adjust the route that is most beneficial to them when they undertake the journey. They choose the route according to the wind and thermal differences that suit them best. Drastic and unpredictable weather changes, however, affect entire flocks.

The study was conducted with 65 birds of 5 migratory land species, which were fitted with GPS. It took the research team 9 years and 112 trajectories across the sea to achieve these results. Scientists from different countries participated in the research in a disinterested and collaborative way.