In a dangerous situation, people usually react by twitching their skin. It feels like our hearts are coming out of our throats. Although all of these responses to fear stem from some process that is taking place in our brain. 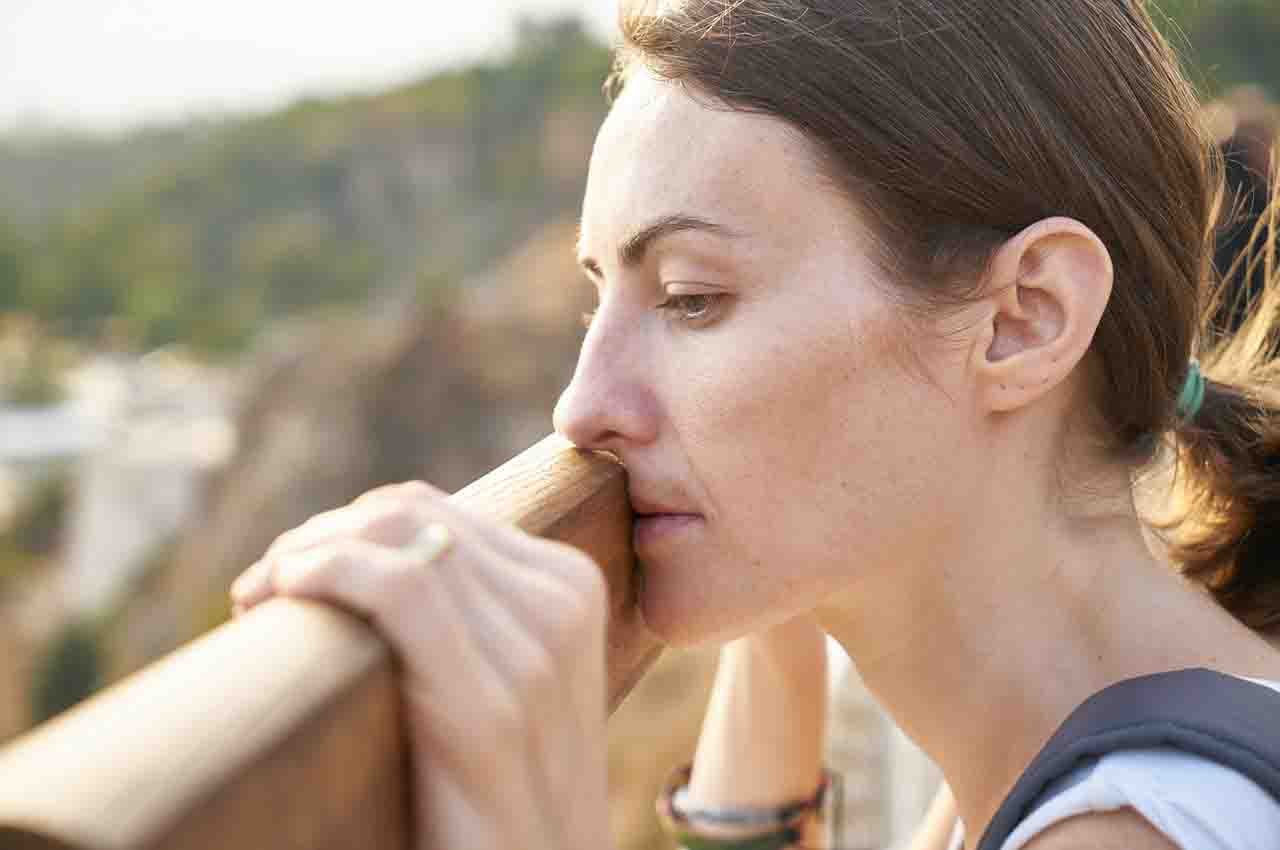 The brain commands the changes that fear causes in the body. It’s a form of survival. The areas of the mind that interact when we feel terror are multiple and happen in only an infinitesimal fraction of a second.

An electrophysiological study by the University of Texas Mental Health Center provided important data. About twenty people happened to see more than 200 pictures. Some of the elements of reproduction showed real dangerous situations. Others were unreal. 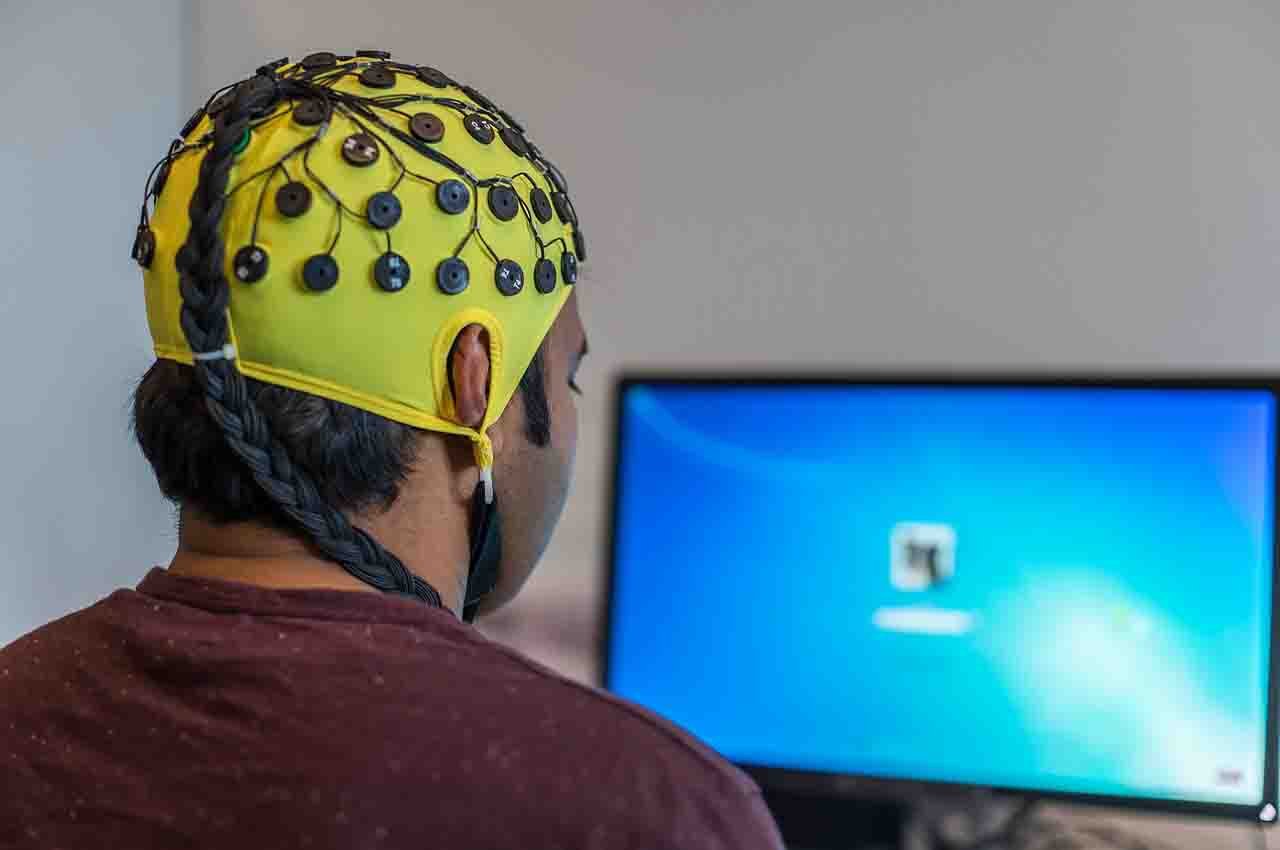 The results obtained help to improve the possible treatments

The result of the study found that dangerous images cause an increase in theta waves in the occipital lobe. This area of ​​our brain is responsible for processing visual information. At the same time, theta waves increased in the frontal lobe, where planning and decision making take place.

At the same time, there was an increase in beta waves associated with motor actions. From these brain reactions, scientists determine that, given the danger, activity begins in the back of the muscle.

In this position is the center that controls the emotions, the amygdala. It interacts with the hippocampus, which is where memory is stored. Then it goes into the area of ​​our brain that processes thoughts. At the same time, the beta waves alert the arms and legs. This works when you need to escape danger or defend yourself in the event of an attack.

Looking for a simpler explanation, it can be said that our brain is alerting us to a threatening or dangerous situation. What happens in the brain and in the body at the same time is the adaptation of the physiological, behavioral and thought reactions.

Until recently, it was believed that fear was processed in the emotional zone of our brain, the amygdala. While this is true, in addition to the amygdala, as I said, other areas of the brain are involved that help adapt to emotions. 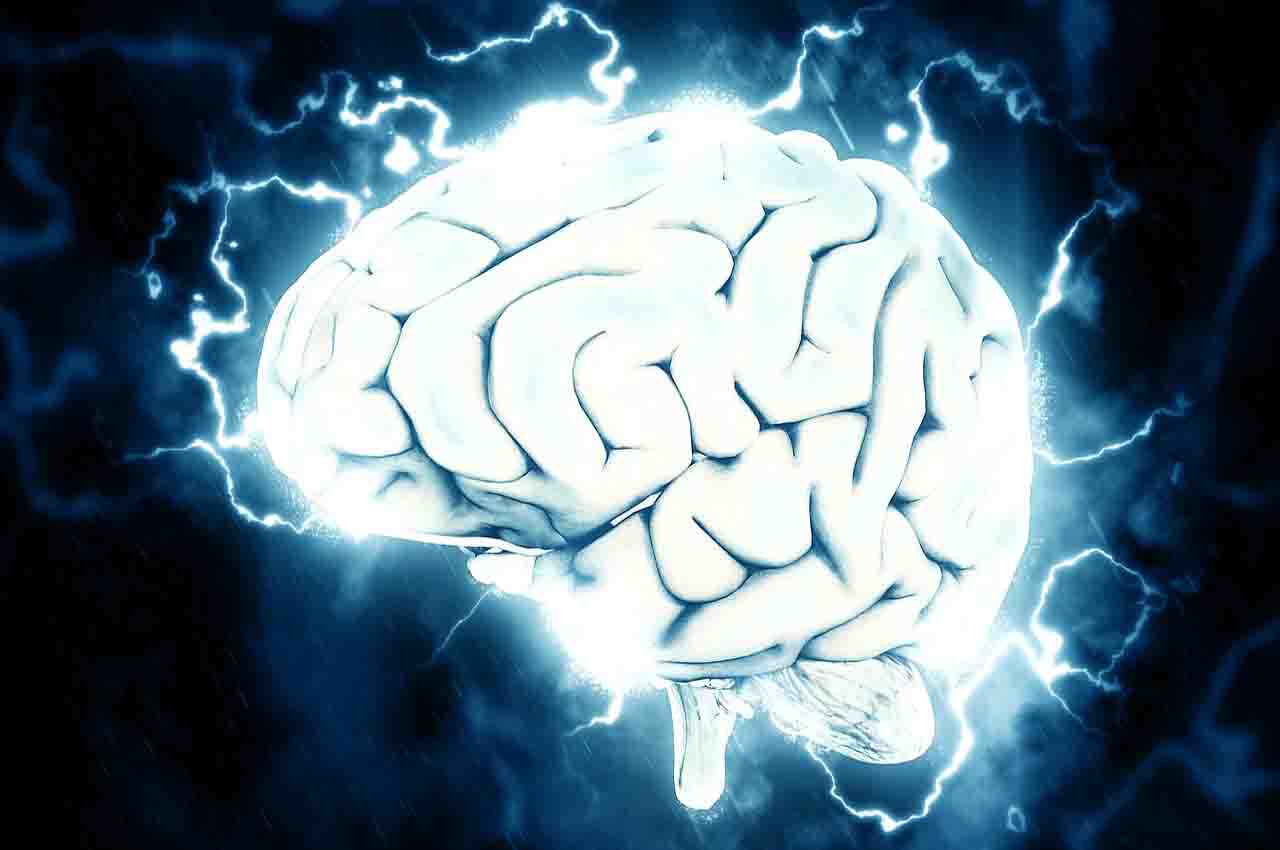 However, from the reactions to anxiety it can be deduced that there are many people who experience different phobias or post-traumatic stress. Because responses to these fears are also different. Studies like this make it possible to improve treatments for these people. Research will continue through a better understanding and clarity of what is happening in the brain.