Since the massive arrival of digital cameras to mobile phones the art of photography has changed forever. Today you can see the photographs taken at the same instant, it is no longer necessary to wait to see them. This is how selfies came about, which are instantaneous self-portraits that reflect a moment. Today we know that a cause of death that worries is the one that is generated by obtaining the most incredible selfie. 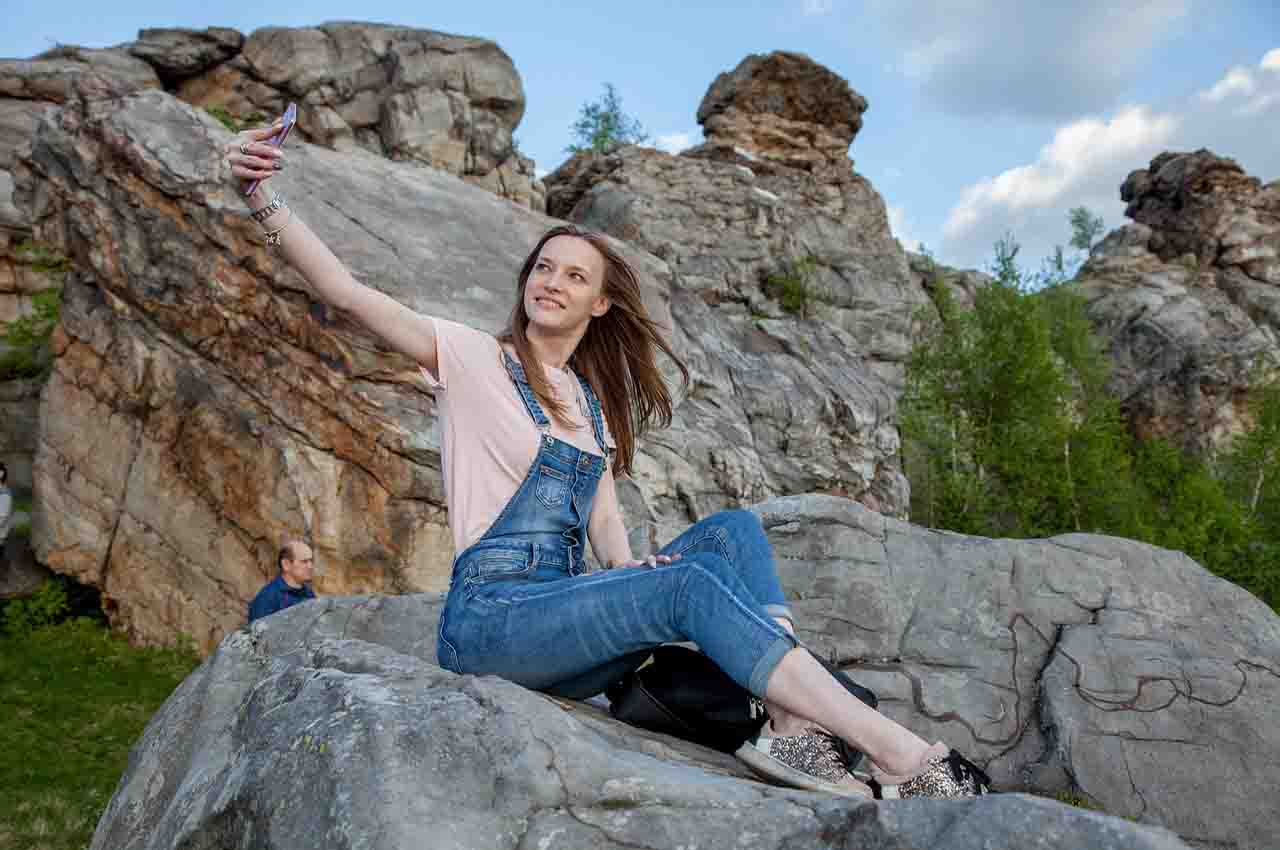 Putting your life at risk to take the most outstanding selfie

It became fashionable and the Royal Spanish Academy incorporated the word selfie into the common vocabulary in 2018. However, many people put their lives at risk to take the most outstanding selfie. Such is the risk, that it became a public health problem worldwide.

According to statistics from the iO Foundation, 379 people died between January 2008 and July 2021 taking a selfie. This foundation is dedicated to studying global public health. From infectious diseases, travelers or tropical diseases. One of the current problems that they warn is that the trend is growing. Especially in young people who risk their lives to take a selfie.

From January to July 2021 alone, 33 people lost their lives. This number results in a weekly death just for wanting to take a picture. But not just any photo, the one in which the protagonist puts his life at risk to get it.

According to the report published in the Journal of Travel Medicine, the average age of the accident victims is 22 years old. The greatest cause of death is falls from mountains, buildings or construction cranes with 216 cases. 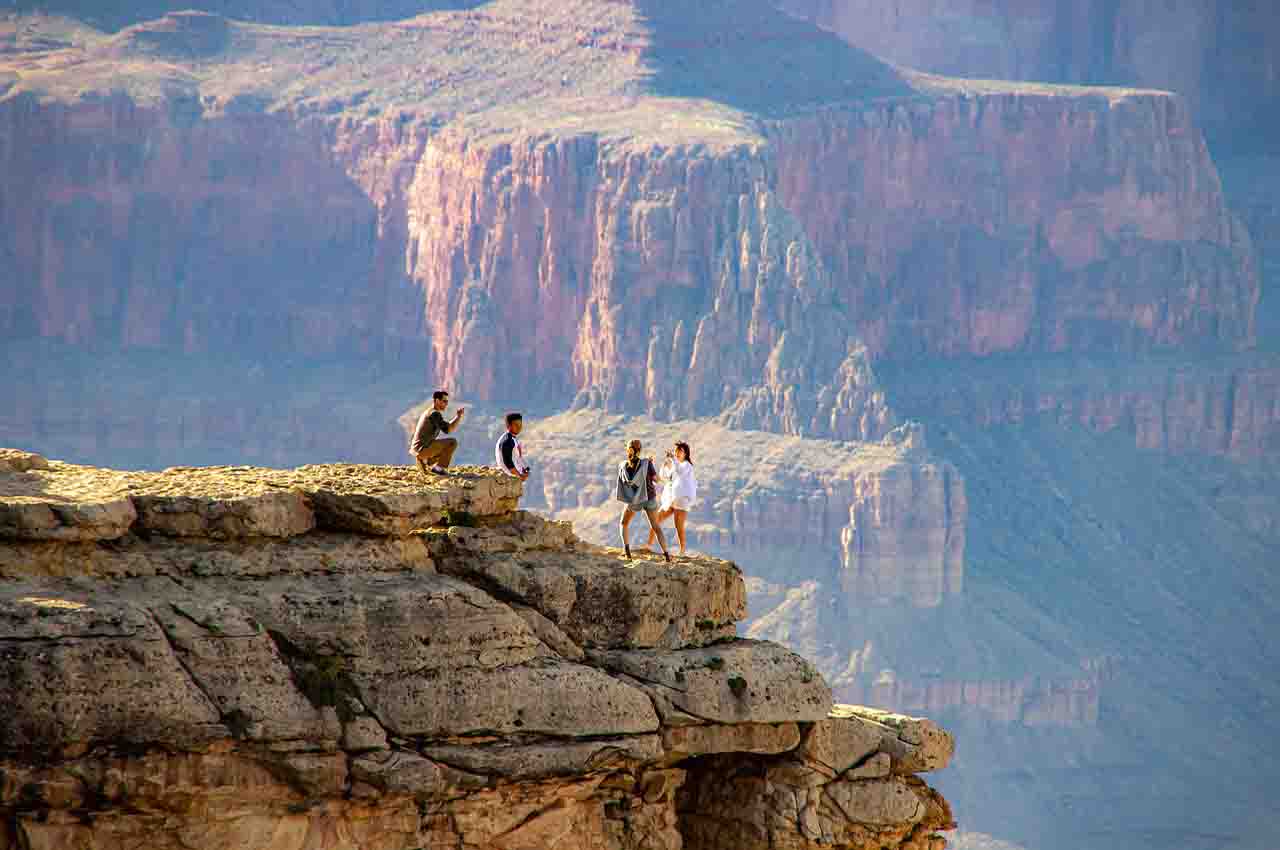 All were preventable deaths. They happened because they took the most amazing selfie of their lives. This statistic points to India as the country with the most deaths with a record of 100 cases. It is followed by the United States with 39, Russia with 32, Pakistan with 21 and Brazil with 17.

Spain ranks sixth along with Australia with 15 deaths. Recently, in the month of September there was a case in Benidorm with a Ukrainian tourist. The young woman fell from a castle trying to take a selfie with a friend.

Statistics indicate that the problem is increasing

According to studies, over 72% of the victims are male. Fifty percent of the deaths are in the 20-29 age range and 36% are between the ages of 10-19. However, some experts say that the number of cases of death from taking a selfie may be higher. Many cases were considered accidental falls, traffic accidents or other factors.

Worldwide, more than a million selfies are taken every day. Most of them end up in social networks. According to psychologists at Ohio University, the personalities of those who risk their lives is related to narcissism. Secondly with psychopaths who try to show what they are capable of.

Anyway, trying to stand out is something inherent in human beings. But you can be careful not to risk your life to take the most amazing selfie. And above all respect the danger to save your life and not risk it unnecessarily.

How to choose the best router for homes or home offices