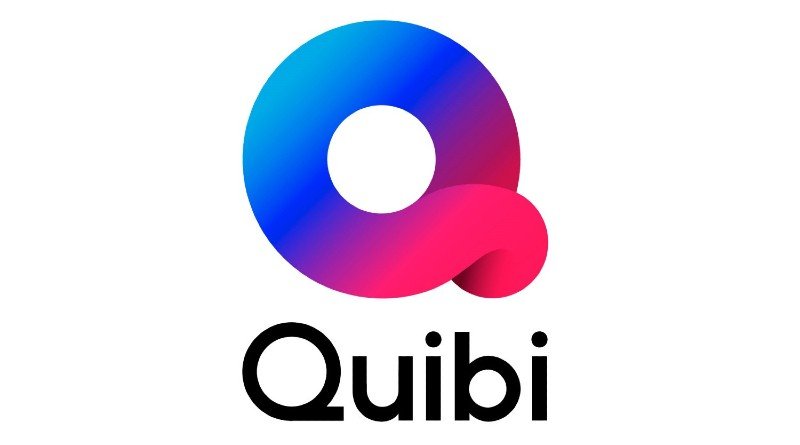 Quibi, the audio-visual content platform specializing in films and series for mobile devices and with a Duration less than 10 secondsIt was a promising project that started in 2020 … and stayed in 2020. Six months after the launch, the platform was closed last October because not enough subscribers were gained, could not be launched beyond the US and no profitability was found economically in the project.

Quibi content is displayed for free and with advertising on Roku

Much of its content was unpublished or practically invisible, but it came with huge investments from producers – many of them who were leaders in Hollywood – who had signed agreements with the platform to provide it solely with series and films.

The entertainment platform Roku has now acquired the rights to use more than 75 programs and short films that have been produced for broadcast on Quibi or are to be produced in the coming months. It was Quibi’s own co-founder, Jeffrey Katzenberg, who admitted the takeover, which he said he was “excited” about. 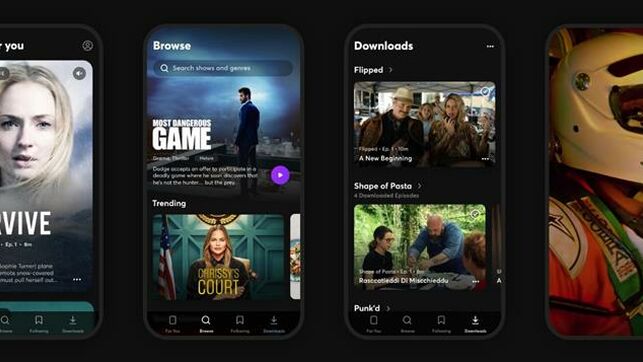 What Didn’t turn out is the amount Roku paid for receiving the Quibi content, most of which has not yet been published.

Roku can be seen on many smart TVs that some manufacturers install it on by default. This is the case with Samsung Smart TVs, for example. Last December, the company announced that it had more than 50 million active accounts worldwide.

Together with content of all kinds (cinemas, series, documentaries …) also broadcasts the Roku channel, Roku’s own programming channel, on which the content purchased from Quibi is broadcast for free. Of course, advertisements are shown to make the service profitable.

As Roku has pointed out, the first emissions of this content will arrive in the second half of 2021