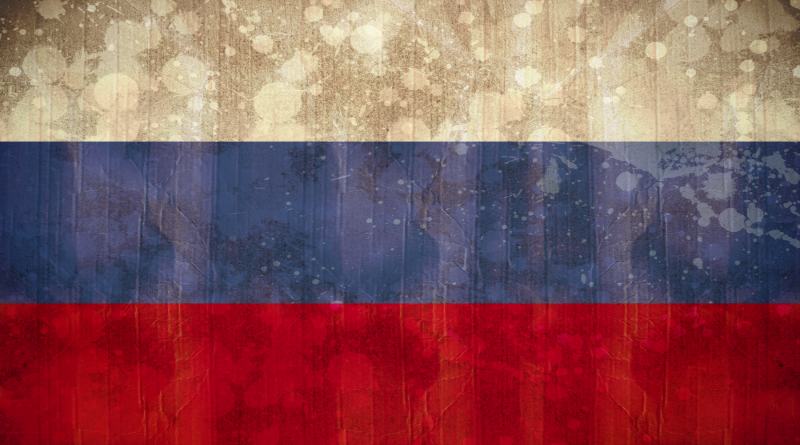 Russia will force from 2022 onwards that large Internet companies have to have local offices located in the country. The requirement comes from the national telecommunications regulator Roskomnadzor and will be mandatory for all companies offering Internet services that have more than 500,000 daily users.

The measure is due to a regulation approved last July and has already been notified to a list of 13 large companies including Apple, Google, Meta (Facebook), Telegram, TikTok or Twitter. Some of these companies, however, already have official delegations on Russian territory.

Those that do not comply with this obligation could be subject to measures such as prevent the operation of the application in RussiaThe Russian authorities have also imposed restrictions on their advertisements, on the processing of their data or on the economic transactions they handle. This is similar to the regulations that other countries such as Turkey have adopted in recent years.

The application of these regulations may aim to increase control over the platforms and services offered by these companies through the Internet, an endeavor in which Russia has already had friction with some of them by trying to exercise censorship action on the content published, especially those that involve some kind of support for the political opposition to the regime of Russian President Vladimir Putin.

A compromising situation arises for many companies like the aforementioned because Russia is a significant market that Internet giants can not give up, but at the same time submit to the demands of control by government agencies in the country is a surrender to censorship and other abuses from power.

It is worth remembering that, for example, Russia maintained a veto on Telegram for two years, during which that app (incidentally, of Russian origin) was banned in the country. Something similar could happen with the platforms of Internet companies (with more than 500,000 daily users) that do not meet these requirements of having official headquarters in Russian territory.