Ancient Egypt is always in the news for its archaeological relics. They also have great value in being an inheritance to humanity. In recent excavations, they found the Saggara sarcophagi that became part of this treasure. 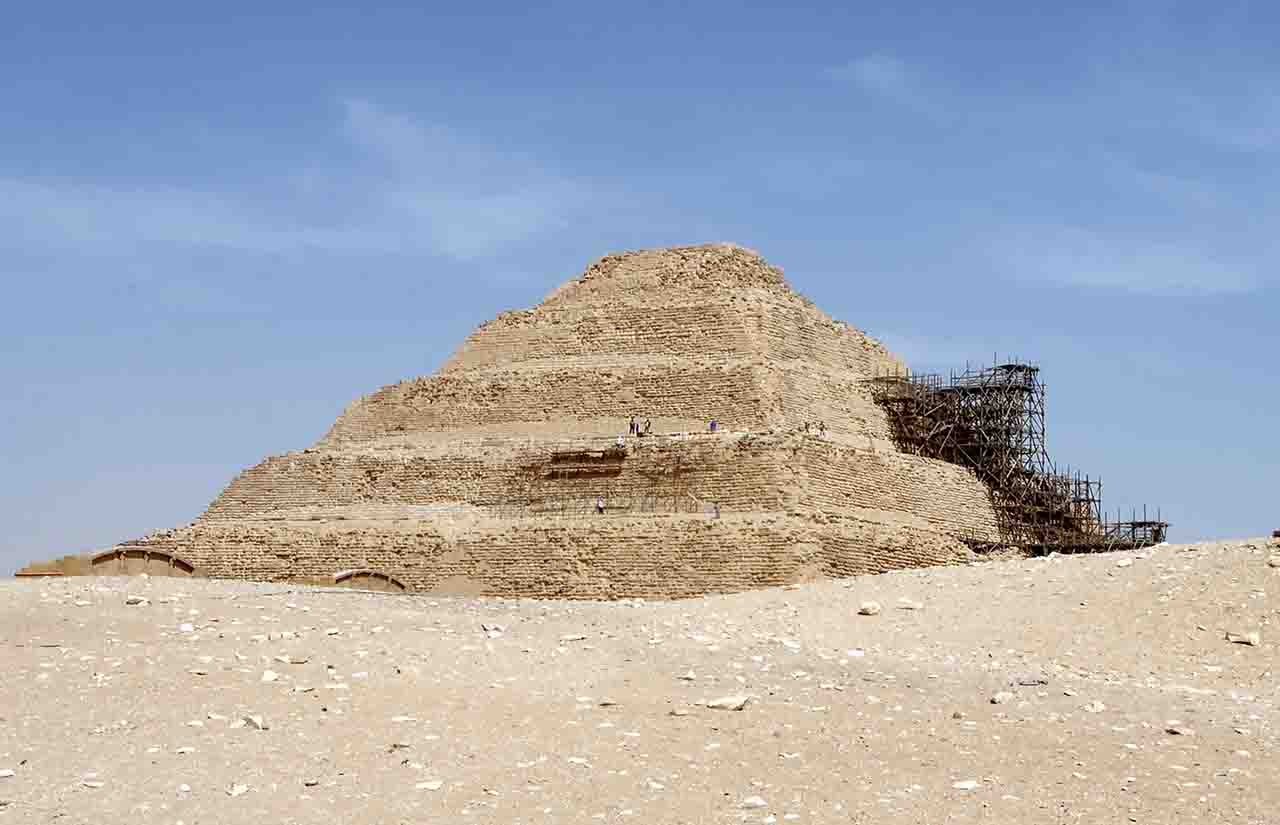 You discover a necropolis in the Saggara Desert

The expeditions took place in a necropolis in the Saqqara desert. As a result, 59 sarcophagi were found, which were characterized by an excellent state of preservation. Not only is it well cared for, but it is almost unpublished as it also preserves the seals that were placed when they were buried there 2,500 years ago.

The necropolis is 11 meters deep and most of the sarcophagi retain the original decorative painting. Archaeologists suspect that the dead of the city of Memphis, the capital of ancient Egypt, were buried in this necropolis.

The identity of the personalities found in the coffins is not yet known. However, it is believed that they belong to priests and people of Pharaonic high society. Finally, it is estimated that because of the decoration of the wooden sarcophagi, they were high-ranking officials.

The archaeologists emphasized that despite their age of 2,500 years, the graves were not looted. Quite the opposite of what happened to most of the necropolis in Egypt. These were looted before they were discovered.

The Saggara sarcophagi have been presented to the world press

The Ministry of Antiques and Tourism presented 26 of the sarcophagi found at a press conference. The event took place in the same location as the excavation, 32 kilometers from Cairo, the country’s capital. In the report, they said they first discovered 13 sarcophagi.

They continued their search and opened three more niches. As a result, the remaining sarcophagi were found. They were stacked on top of each other and also kept their colorful postage stamps and paintings intact. 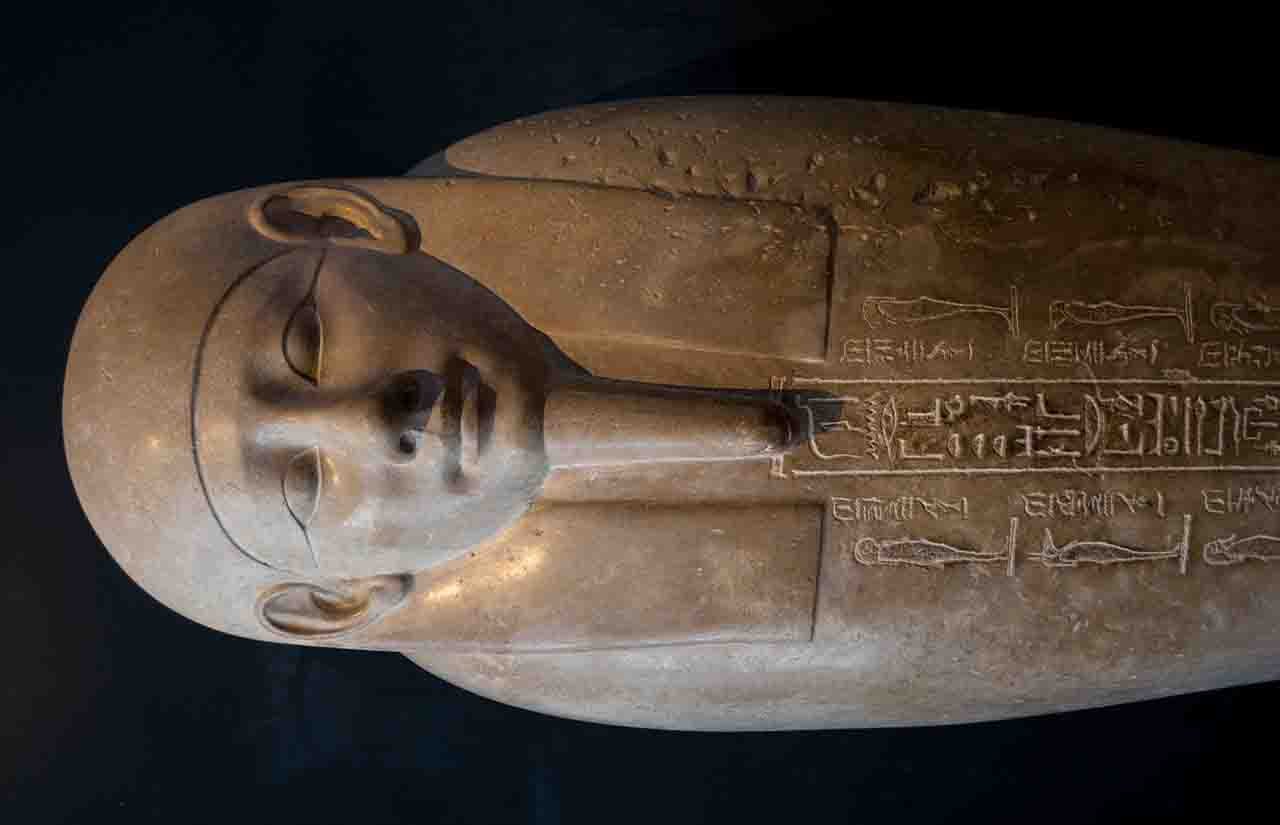 The find is more important than the one made in October 2019, which was discovered in Luxor, Upper Egypt. Thirty wooden coffins from the Al-Asasif necropolis were excavated there. They also showed a good state of preservation.

What is the origin of the sarcophagus?

The period to which the 59 sarcophagi in Saqqara belong is dated to around 500 BC. Adopted. 525 BC King Cambyses II invaded Egypt and added it to his kingdom. It was a time of Persian influence in the XXVII dynasty. Of the same monuments of great beauty have been preserved. Eventually the land returned from 400 BC. Back to Egyptian rule.

The belief is that the coffins come from northern Egypt. Right from the city of Memphis. This city was founded by the first Pharaoh Narmer. It was notable for the privilege of being the coronation center of the pharaohs for 3,000 years.

The monarchs of the first dynasties buried their dead in the Saqqara desert. Many of them built large and lavish monuments for their own graves. One of them is the step pyramid by Djoser, in the shadow of which was the necropolis with the 59 sarcophagi.