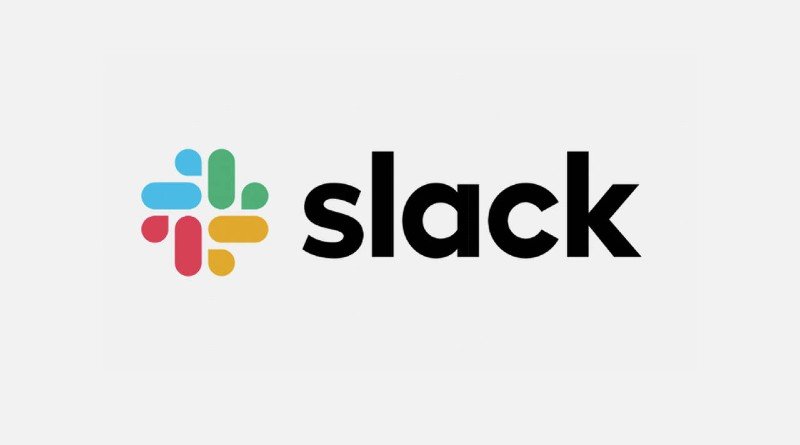 Slack ran tests to start its own stories

The comparison is no coincidence, and with this acquisition Salesforce wants to become a software giant and a direct rival of Microsoft, but also of Google. Salesforce sounded like a potential buyer for TikTok last September when the Chinese social network looked for a buyer, but pulled out of the fight for good and Oracle and Wallmart took over running the app in the US.

How will the acquisition benefit Salesforce? So far, this company, which has been tremendously strong in developing and marketing CRM (Customer Relationship Management) software, has been heavily focused on the business field but did not have a product that was easily accessible to all users.

With the acquisition of Slack, the company is also strengthening its communication offering in corporate environments and offering a unified platform that connects employees as well as customers and employees. Slack is a very versatile product, which incidentally recently tested its own stories and can be connected to more than 2,500 applications that are now using the Salesforce cloud.

Slack thus becomes a “recognizable” product of the Salesforce Customer 360 Suite and will compete directly with Microsoft Teams, among others.

Salesforce bought data visualization company Tableau last year for $ 15.4 billion. The software giant is once again gearing up for a serious competitor to Google – which is also preparing its own version of Slack – and Microsoft, which, incidentally, it was using in front of the European Union because of the way in which it forced its business customers to use it Teams.