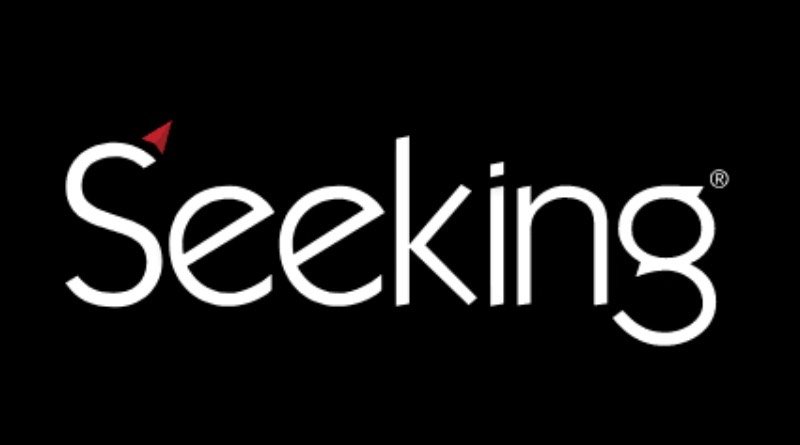 Seeking, a platform specializing in the following has already started operating in Spain to put people in contact with each other who are looking for a soul mate with an affinity based on honesty, sharing interests, passions and experiences where there is something more. Even love, of course.

Seeking already has more than 200,000 users in Spain

To do this, the platform offers an environment that facilitates the discovery of connections between users, demanding people looking for unique and exclusive dates in which to live unforgettable experiences with like-minded people. It is an alternative to the main apps for flirting and meeting people that exist today.

Brandon Wade, founder of Seeking, explains that the platform was born out of his own personal experience. Wade went from being an arrogant person who rejected monogamy to becoming someone who was honest in his relationships, looking for establish a relationship of intimacy and complicity with his soul mate, based on honesty. And, after perceiving that this was a behavior that would fit the interests of many people, he decided to use these principles as the basis for Seeking.

In fact those principles served to reshape both the image and the very principles of the platform itself to reflect the interests and concerns that animate those who use it to find a partner so that, hopefully (and if such is their interest) they can have the same experience as Wade himself.

And is that the founder of Seeking found through the platform his current partner, with whom he plans to marry this spring. He is the subject of many of the advice videos that appear on the company’s YouTube channel.

As a side note, a study of 20,000 people by the U.S. National Academy of Sciences concluded that couples who have met on the Internet last longer.

Although it has only been operating in Spain for a very short time, Seeking already has almost 210,000 users, the vast majority of them living in Madridalthough there is also an important presence of users in Barcelona and Valencia.

A giant forest inside a mountain