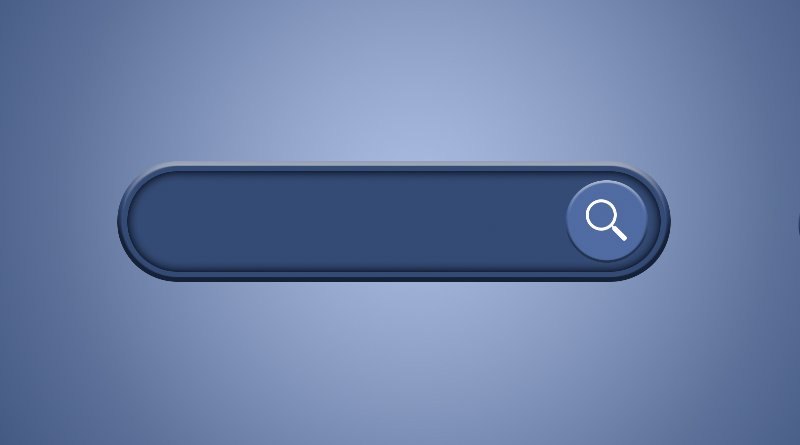 Before the first Google algorithms appeared, many SEO positioning specialists tried it Manipulate search engines In order for their pages to appear in the top positions of the SERP, they used techniques that made Google believe that their websites were better than the others.

Black Hat SEO was used before algorithms to unnaturally position a page.

It is what is called Black Hat SEO which is nothing more than a set of techniques that violates Google’s quality guidelinesas it tries to manipulate its search algorithms to increase the position of certain pages on certain searches, and this is widely practiced to this day.

If these practices are discovered by Google it is usually accompanied by a penalty which in some cases can result in the website being removed from Google’s lists. In other cases, there may be a decrease in organic traffic even if the indexing is not removed.

To prevent Google from penalizing a website, avoid the following practices, which are classified as malicious by algorithms:

-Copy content: Quality content is one of the most important ranking factors. A common black hat SEO technique is to automatically generate content with a large number of keywords, but they are of very poor quality. For example, text is created that is repeated on several pages and only changes the title or name.

– hide text: Another common practice is to hide text on the screen, change the font color to the background color, mask it behind an image, or use CSS to hide it. This text is often used to hide keywords.

-Door sides: These are pages that were created to appear in a specific query, but the content of which is irrelevant as they only act as a funnel to take the user to another page. This is seen as a violation of Google’s guidelines as all content has to serve a specific purpose, but it cannot serve to position an irrelevant keyword.

-Keyword filling: The unnatural repetition of a keyword in excess is counterproductive in order to position a website.

– Paid links: Link building is one of the most important parts of SEO, but it’s also one of the most complicated and time consuming. With that in mind, it was common practice to buy low quality links in order to generate thousands of links.

-Structured data: Many SEOs have used extensive snippets to create fake reviews that will skyrocket a company’s SERP positions for better visibility and organic traffic.