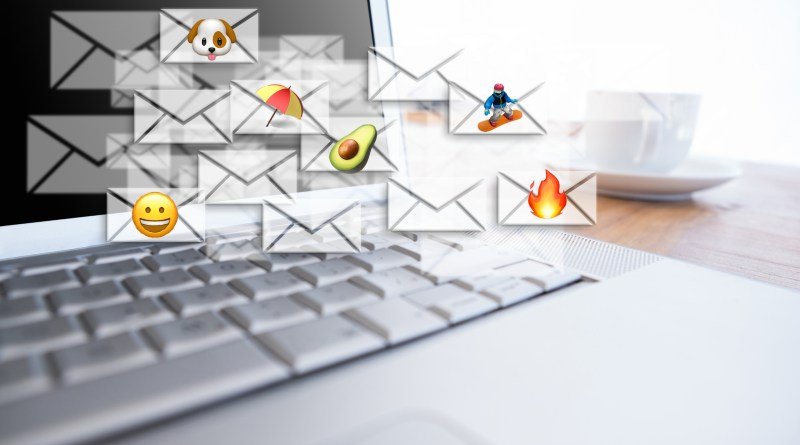 How does the inclusion of an emoji affect the subject of emails? Is it something positive that improves the open rate of email marketing campaigns, or does it make the user feel unprofessional?

To answer these questions, the Search Engine Journal analyzed nearly four million emails sent to more than 110,000 people in 17 campaigns that included the following emojis that appear at the beginning or the end of the in every email Email subjects vary:

Emails were also sent without emoji. According to the report, 52.94% of open emails had no emoji, 47.06. There isn’t much of a difference, but compared to campaign to campaign these were much smaller.

Although emails with emoji were opened less, the click-through rate (CTR) was higher in them. Users interacted more even though the open rate was lower. Funny fact this.

Another very relevant variable: 79.59% of the unsubscriptions users made when they received an email were from people who received an email with an emoji. Only 29.41% of users whose email didn’t unsubscribe from an emoji. Many of those who opted out even stated that they had been pressured in some way by these types of messages.

It is important to know how an email affects the user and what makes me see it and open it up. The first thing you see in an email that hits an inbox is the source, then the subject. If the attention is drawn, the email will open.

The conclusion, therefore, could be that the inclusion of emojis depends on their content and, above all, on who the email is sent to. For example, it would be inappropriate to send emails to customers of companies, sponsors, public administrations … an email with a subject full of emojis. It’s a good idea to use emojis in informal or personalized email subjects for friends and family.