There are sites around the world that receive tourists from all over the planet. Likewise, one of these places is the Sigiriya Rock in Sri Lanka. Since, more than one million people visited it during 2019. The reason is that it is a masterpiece of engineering that was built in 477 AD. Finally, UNESCO declared it a World Heritage Site in 1982. 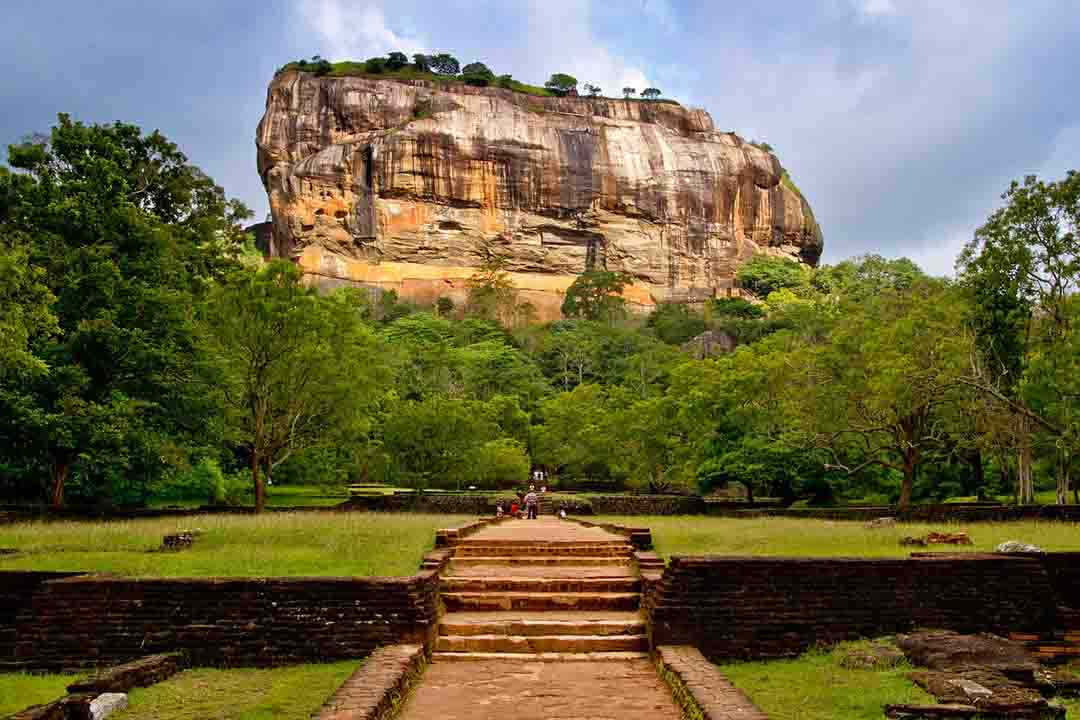 Sigiriya Rock is a very important tourist spot for India

Sigiriya is a former royal palace and is also a fortress. With all this, it is one of the most striking sites to visit in Sri Lanka. It is really an architectural masterpiece. The royal palace, topped with a tower on top of the rock, together with its water gardens, are unique in the world.

The gardens are ingeniously constructed and are among the oldest scenic gardens on the planet. In addition, they are exquisitely planned. The site consists of three beautiful areas that are interconnected with each other.

Within each garden, there are ponds, waterfalls, fountains and streams with ornamentations. In the past, in each of them artists performed to entertain the illustrious visitors of the palace.

It is a very old construction dating back 1500 years, yet it continues to function smoothly. The engineers who designed the irrigation systems for the gardens took advantage of gravitational force. That is why it is a marvel of water engineering executed in the year 477.

Only a part of the water intended for irrigation comes from the tanks. It flows through terracotta pipes that are strategically placed higher up. The rest of the water circulates from natural ponds that sit on top of the rock and are filled with rainwater.

There are drains dug into the rock that carry the water to a cistern. From there, the water through subway conduits feeds the gardens. Undoubtedly, those who designed this system had extensive knowledge of engineering and physics.

what was the origin of this construction?

The story goes that Prince Kasyapa killed his father, King Dhatusena. In that way he obtained the throne. Soon after, he also decided to move the capital of the kingdom from Anuradhapura to Sirigiya and built the gardens and the palace.

From the beginning they planned the work to look like a squatting lion. In fact, the staircase is framed between two lion paws carved into the rock. The majestic palace could be considered a luxury resort today. However, the new king lived only a few years in this palace. Indeed, within a few years it was converted into a Buddhist temple. 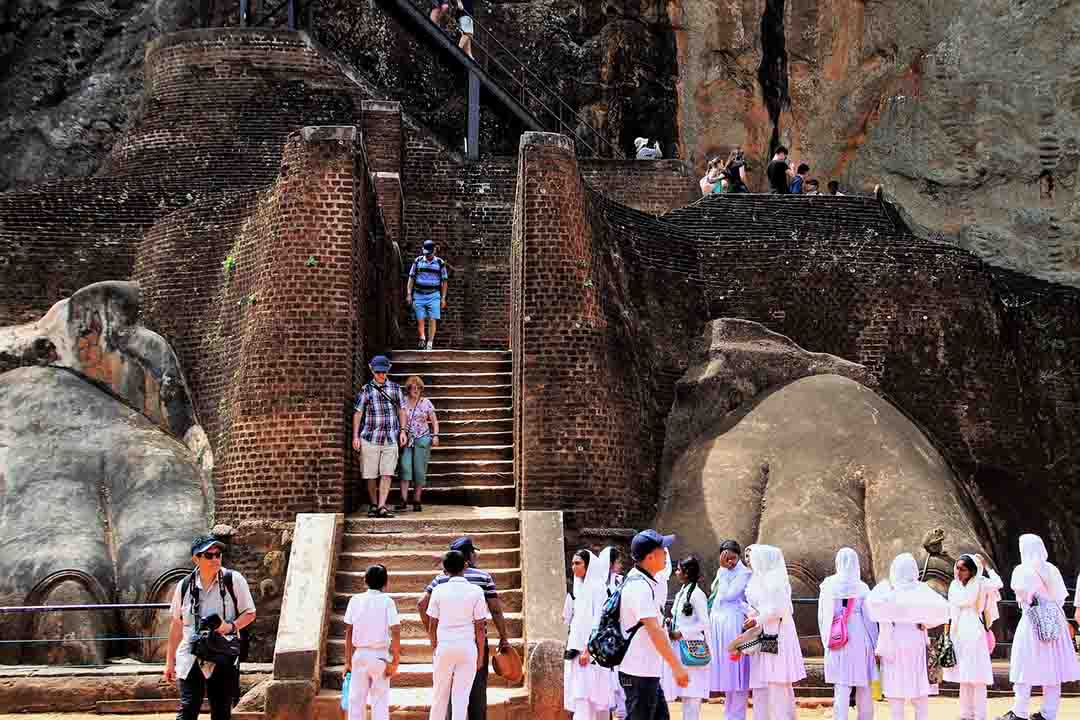 The gardens are very beautiful, and attract tourism. Sigiriya has a staircase carved into the rock of about 1200 steps. Hundreds of thousands of tourists travel up it every year to visit the palace at the top of the rock.