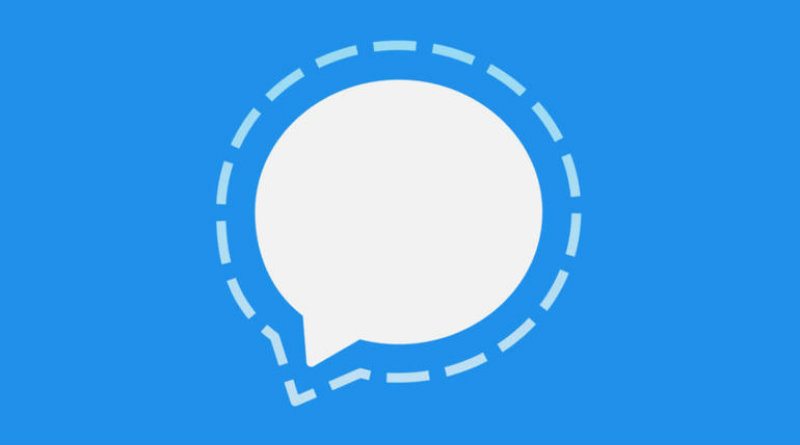 The secure messaging app Signal has started testing Signal Payments, a payment method that allows users to send and receive money in the latest beta version of the application, which was originally available in the UK.

Adding signal payments allows that the payment is made in cryptocurrencies and from the news itself. The virtual currency chosen is MobileCoin, known by the acronym MOB, which was founded by Signal in 2017 to democratize virtual currency payments based on the alternative and open source payment platform Stellar Consensus Protocols. Its advantages include the ability to carry out encrypted individual transactions in a few seconds or to restore the virtual wallet without having to transfer keys to third parties.

To make payments from Signal, it is enough to send a message to whoever you want to send the amount to. Before that, the user must have a virtual wallet connected to Signal, which can be used to process payments and collections with cryptocurrencies. Via the secure messaging platform, they guarantee that they have no access to the funds or the possibility of manipulating their bookkeeping.

Signal would therefore try to offer a service that WhatsApp would also like to provide and which is currently only active in India. However, WhatsApp does not use cryptocurrencies, but money, as agreements have been made with the national bank of the country on the introduction of WhatsApp Payments.

Additionally, Signal’s announcement comes in a context where large companies are starting to allow payments with Bitcoins such as Tesla or other cryptocurrencies, while traditional payment platforms support them as well (as is the case with Visa and Mastercard) or the multitude of these types of digital assets already supported as a means of payment, such as PayPal, which recently announced that it will allow its users in the US to make payments using Bitcoin, Ethereum and Litecoin, among others.