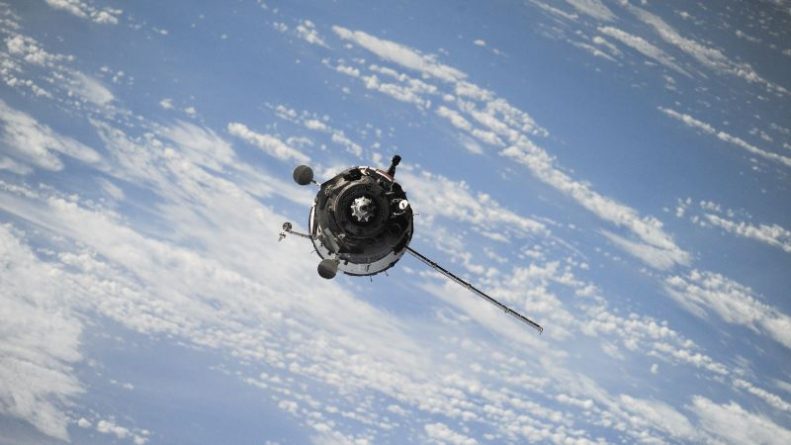 They exist around 3,000 functional satellites currently orbiting the earth. That number is growing day by day as these devices become more economical to build and orbit.

From searching for planets beyond the solar system to paying for the monthly Netflix subscription. This is how satellites improve life.

In addition to these well-known features, there are other ways satellites make life easier for users that you may not be familiar with. Let’s check them out:

-Save lives: With satellites you can locate isolated natural disasters and immediately report them to the authorities. This way, if a forest fire is detected prematurely by the satellite, the firefighters can be alerted to come to the area and put it out before they cause serious damage.

-Information: The space in which the satellites operate does not belong to any government. These fly at a distance of between 300 and 1000 km above the earth and take about 90 minutes to completely rotate the globe. In this way, they can take pictures from anywhere, provide activists and journalists with quick and accurate information about what is going on in the world, and provide tools to uncover illegal activities such as logging or covert operations in certain states.

-Protective fauna: Satellite imagery has been used to count penguin populations in the Arctic, but is also used to identify elephants and whales, and spot distant species believed to be extinct thanks to high-resolution imaging technology.

-Pay bills: Most of today’s payment services depend on synchronization with satellites. From payments through Google Pay to PayPal to a monthly Netflix subscription, everything depends on syncing global accounts over a satellite connection.

-Battle piracy: Oddly enough, in certain regions of the world the sea is still populated by pirate ships. Fortunately, modern boats have GPS tracking devices that identify the ship’s position at sea. Pirate ships and ships involved in illegal activities often turn off or eliminate their repeaters. Fortunately, modern satellites can triangulate the position of these “dark spots” and identify them with high-resolution images.

-Note the place: One of the big problems with ground-based telescopes is that they have to be able to go through the different layers of the Earth’s atmosphere in order to observe the stars. By launching a telescope into space, it is possible to observe the stars from outside the earth and thus get better pictures, which makes it easier to find exoplanets.