Smart beehives are a new invention obtained thanks to artificial intelligence. With them it will be possible to find out the reasons for the death of bees. The high mortality rate of bees is a problem that occurs around the world for a variety of reasons. They are useful insects in nature as pollinants. Most of our food depends on them. That is why it is important to find out what factors influence them. 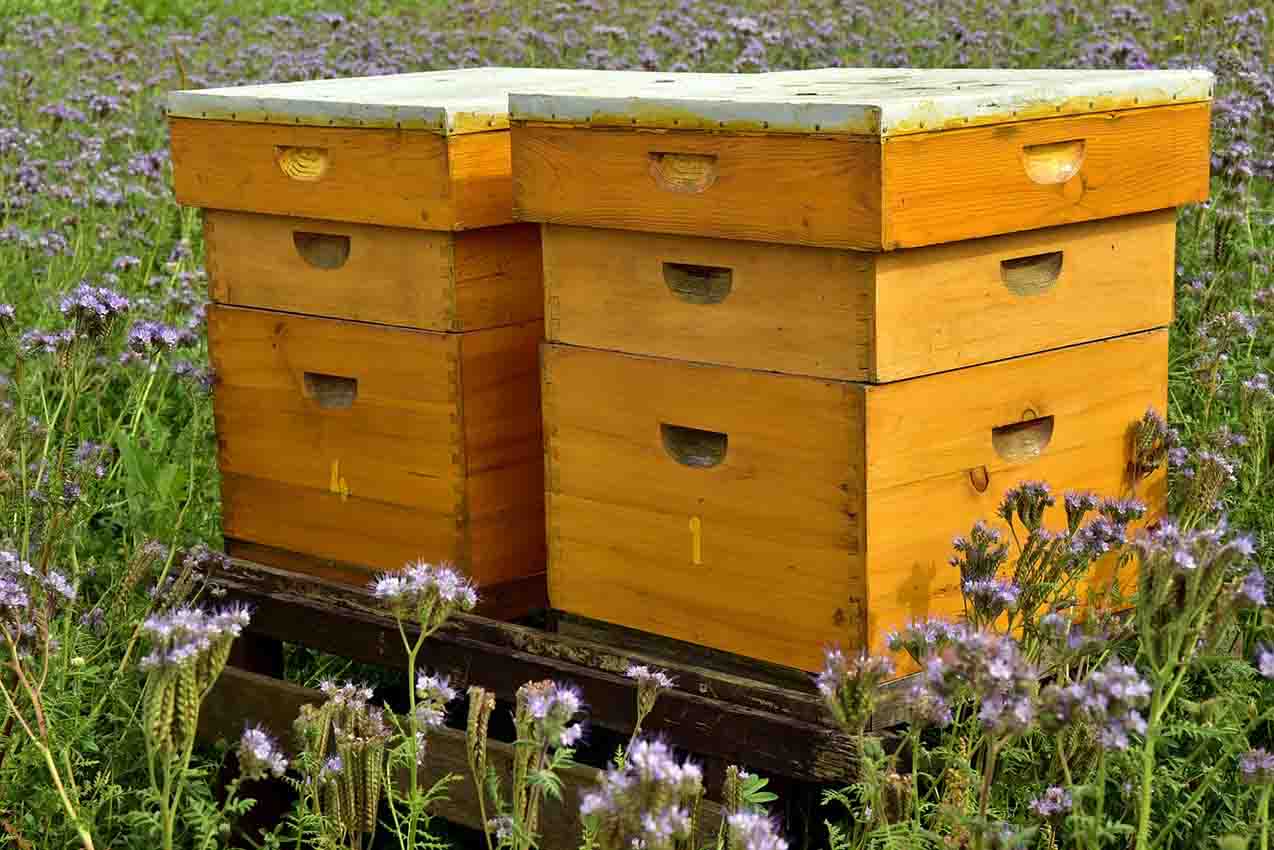 Beekeepers worry because it’s their livelihood. In addition to food, they receive honey and wax for marketing. The solution can come from the hands of AI or artificial intelligence with the creation of smart beehives. Spain, increasingly interested in new technologies, has taken the lead to save this species from extinction.

When the drop in bee numbers hits 30% across Europe, it will be time to take more extreme measures. Beehives with sensors for artificial intelligence were installed in Valencia and Cartagena via the German company T-Systems.

The German company and the Cartagena Polytechnic University monitor the beehives. The aim is to know what affects the insects and why they cause mortality and disappearance. The measurements taken by the sensors are of great help.

What will technology and AI achieve in beekeeping?

It is known that bees are affected by several factors, such as: B. pesticides on crops, climate change or pollution. The sensors installed in the Smart Hives take measurements. 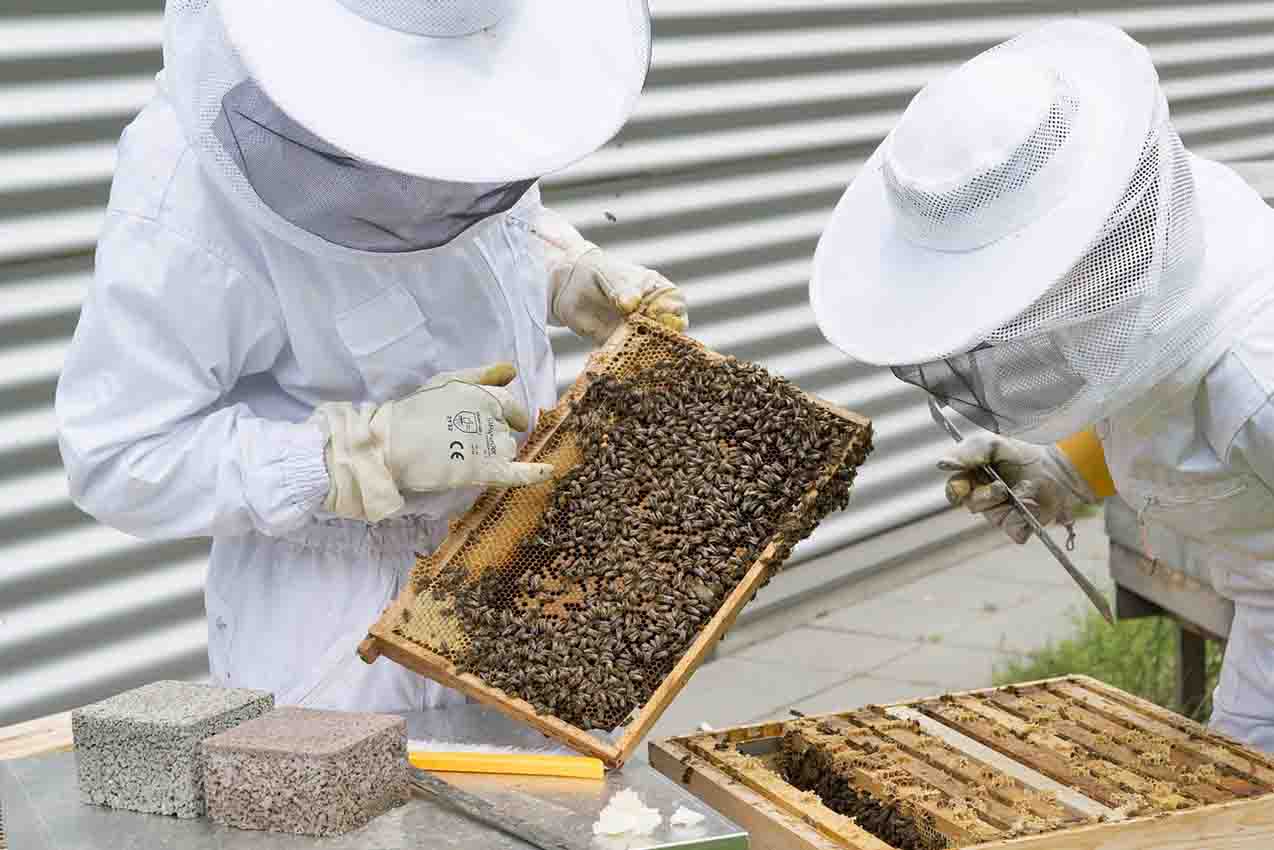 Among other things, they are able to measure temperature changes, air pollution and ambient noise. Other tools like drones are also used in beekeeping. The drones fulfill the function of pollinating the fields.

The Polytechnic University of Cartagena is also working on the development of a sensor that will measure the electrostatics of insects in flight. The development of this sensor can indicate to the beekeeper what problem is occurring in his hives. When the queen is not doing well, when there is stress in the beehive or even where the insects make their flights.

The installation of beehives in Valencia is a little different from Cartagena as this city has a project to carry out urban beekeeping. Honey production in the city is not very frequent, but production is very good. 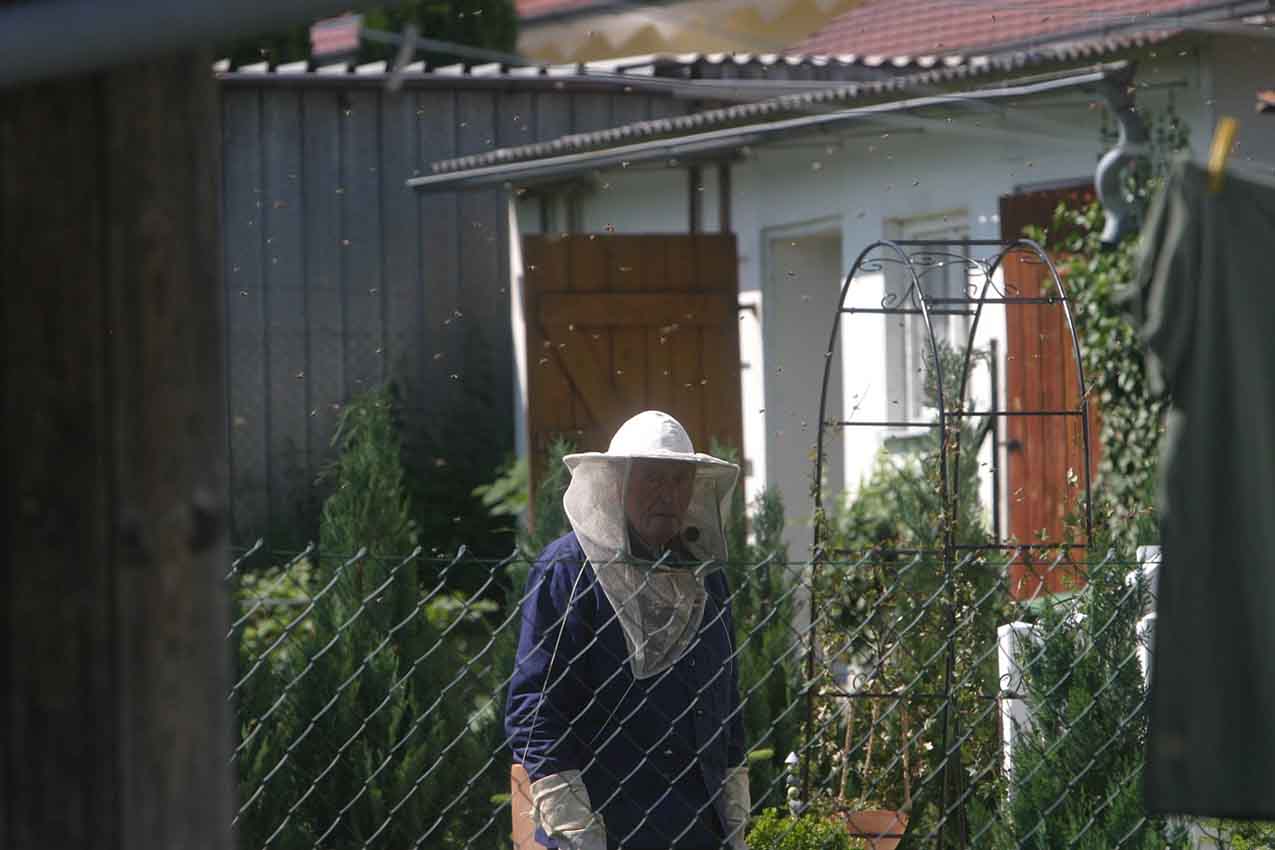 The beehives must be at least 400 meters from the city area according to royal decree, and Valencia has beehives all around the city. With more than 2 million insects at work, the smart beehive can help maintain that number of bees.

The Valencian Council plans to self-regulate by promoting the installation of beehives in the city. The ever-manicured gardens and the city’s always-blooming climate make it easy to install beehives in homes.

Here, smart beehives will serve as a study to increase insect numbers and honey production. Spain is the European country with the highest honey production. Even at a 2019 census, the number of beehives increased by 20% compared to 2012.