One of today’s most pressing problems is gender-based violence. The number of women murdered around the world is growing year by year. Many others, of all ages, are abused and do not dare to denounce their attackers. In England, a new tool, “smart water”, is being implemented as a test to reduce the number of attacks. 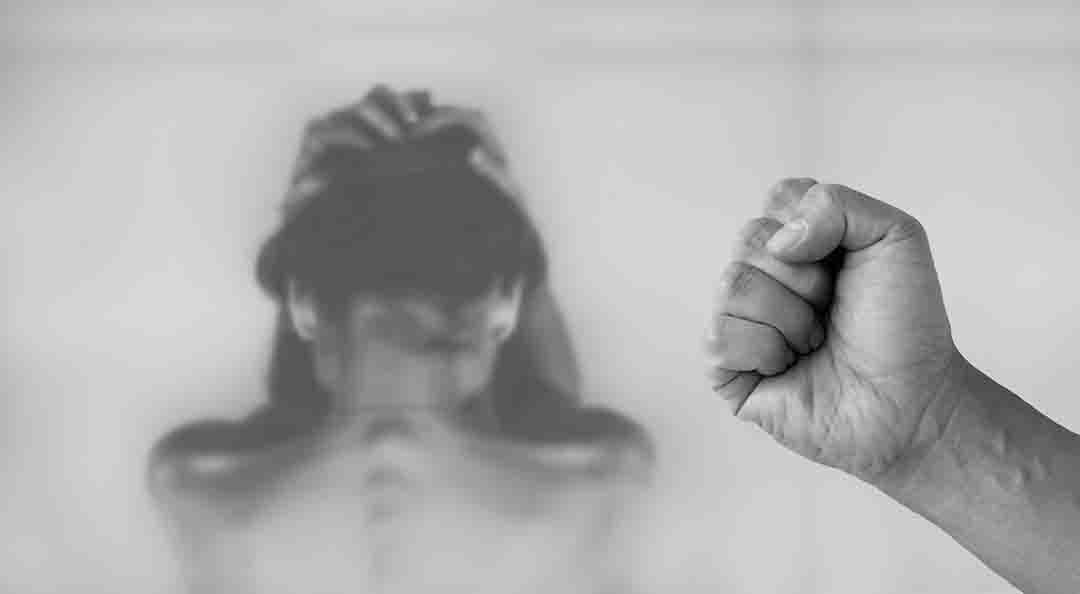 British police put on a trial basis, the “smart water”. This system could help victims of gender violence to easily identify the aggressors. It is a fluorescent liquid that remains on the skin for six weeks.

The program tested by the British police is through 200 women. These were provided with a complete set of “smart water” or Smart Water. Thanks to this program, they have already convicted an attacker in the north of England.

The kit given to victims of gender-based violence consists of a spray to spray the aggressor. In addition to a gel to apply on doorknobs and doors and a special mechanism that sprays “smart water” when approaching the victim’s home.

On many occasions, almost in the majority, domestic abuse happens inside the home. For this reason, they are crimes that cannot be proven. The victims who dare to denounce them, do not have sufficient evidence. In most cases it is one word against the other and without strong evidence, there is no conviction. 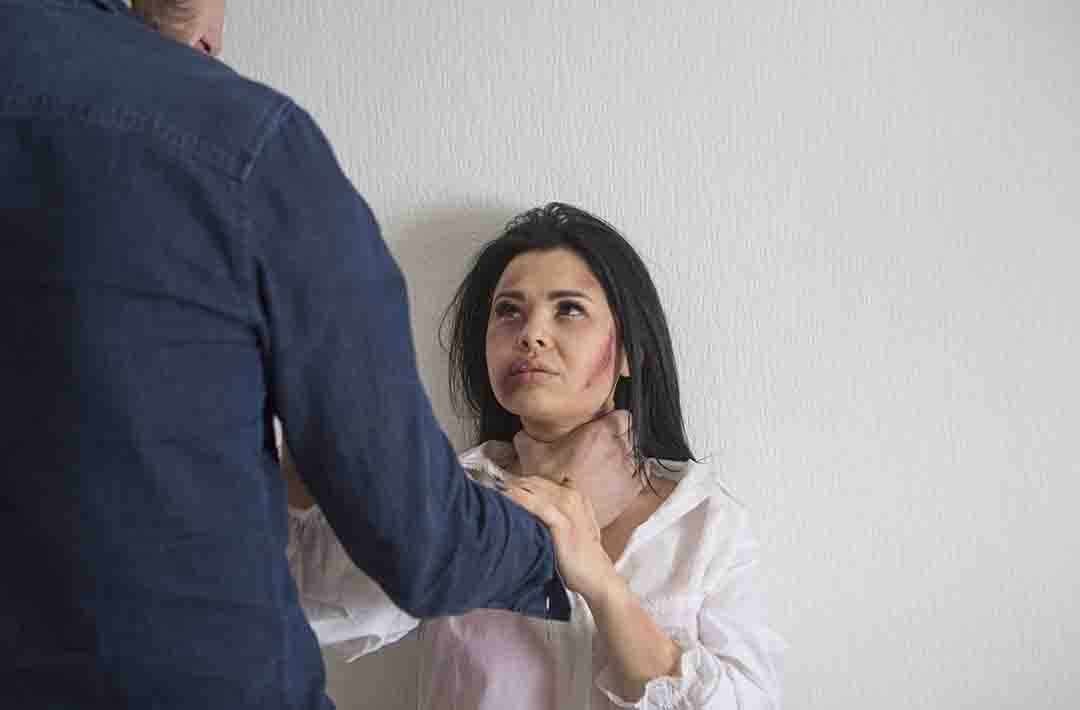 On the contrary, if the attacker carries a mark, he can be traced and the necessary evidence can be obtained. It is possible to identify who is the victim and who is the aggressor. That is, if the accused returns to the victim’s house, he will be marked with “smart water”, thus proving his crime.

Already being tested in several cities in England

In many cities in England, local police are already testing this new forensic tool. It costs about $200 per kit and is part of a strategy to curb family and gender-based violence, which increased worldwide during the pandemic.

According to police in England, responding to a report of family abuse costs about $900. In other words, a lot of money would be saved by using the “smart water” kits. Meanwhile, victims who tried the kit feel safer, according to British police. Ninety-four percent of those who used it recommend it to other victims so they can defend themselves.

“Smart water” was employed over the last few years as an anti-theft system. Valuables are sprayed with this forensic product that is invisible to the human eye. However, under the ultraviolet light used by the forensic police, it becomes fluorescent. With the use of this technology, the theft of catalytic converters in automobiles, one of the most expensive parts, has been reduced. It is expected to have the same result with abuse and gender violence.