The surprising facts They are present at every important milestone in history. The First World War was undoubtedly the first great war and one of the most painful events in human history. Although more than 100 years have passed, the four years that the war lasted will always be remembered.

Diseases were the worst enemy

The First World War left a terrible balance. It claimed almost 18 million lives. Bombs and bullets were not the cause of many deaths. They were the result of pandemics triggered by the poor conditions of the trenches infested with lice and rats.

Many others were caused by pneumonia and tuberculosis. Diseases exacerbated by the fact that soldiers were always wet, cold, and very poorly fed.

A third of the soldiers involved in this war were victims of the so-called Spanish flu. The virus came from the United States, but got this name because the Spanish press was most concerned with spreading news about the disease. Since Spain was not part of the war, it was able to exchange neutral information about the pandemic. It eventually ended the lives of almost 100 million people worldwide.

Surprisingly strange facts about events during the war

There are many surprising facts mentioned by various historians. The following are some that stand out during World War I: 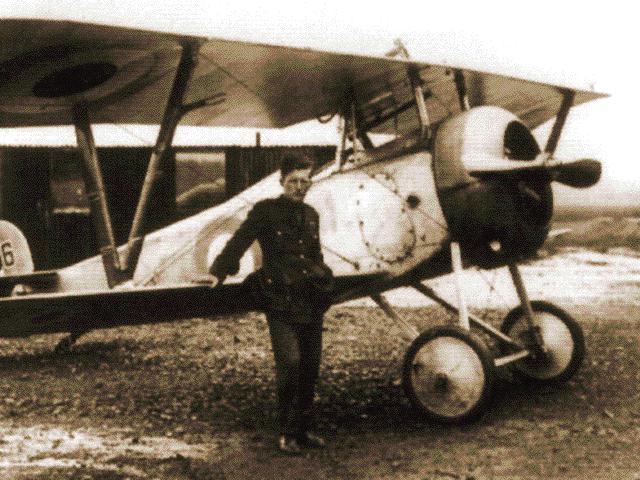