60% of Mediterranean sardines and anchovies contain microplastic particles in their digestive systems. These data come from studies examining the consequences these particles can have on human nutrition. 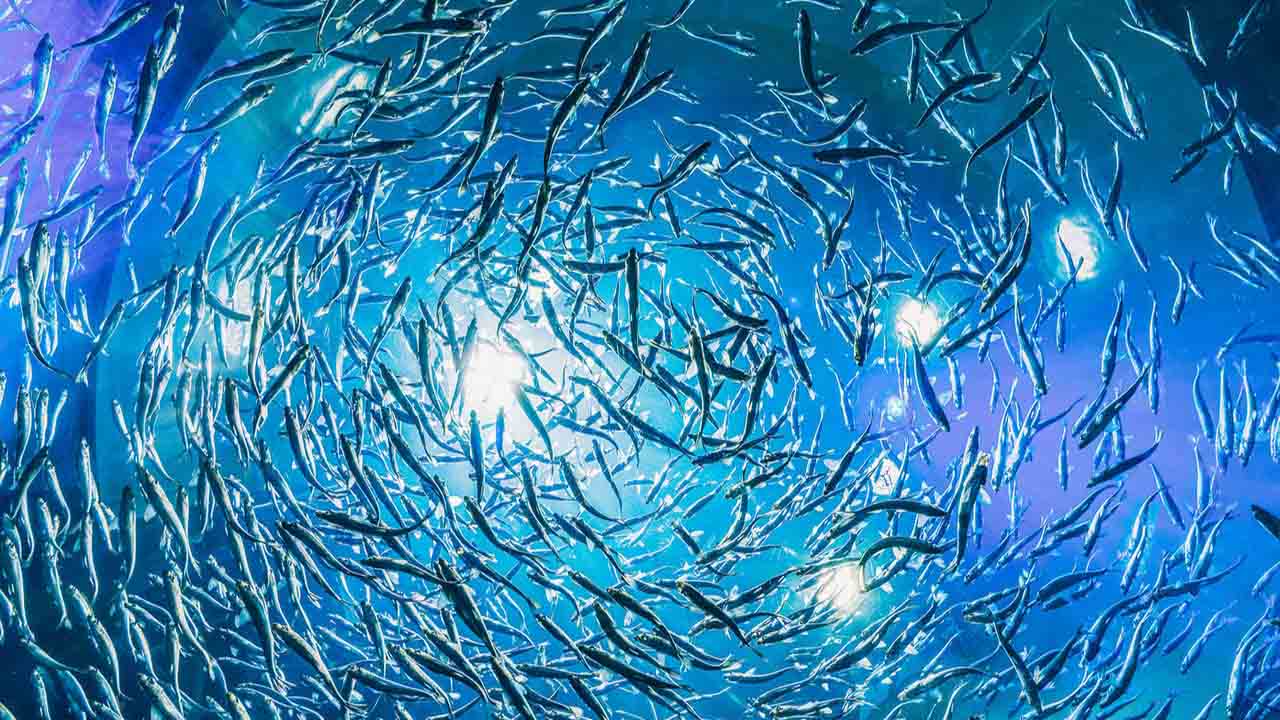 According to the Higher Council for Scientific Research, the values ​​found in fish are worrying. The study was developed by CSIC researchers in collaboration with the Spanish Institute for Oceanography.

While the study started examining what fish like sardines and anchovies eat, the results were surprising. High microplastic concentrations were found in the digestive systems of these fish. The next step to analyze is to quantify this amount.

Microplastic particles are small plastic wastes that pollute waterways, rivers, seas, and oceans. Although the size to be considered as such is not fixed, the smallest are consumed by living things together with their usual diet.

According to studies, between 2 and 5% of plastics thrown away on land end up in the sea. They can be divided into two classes, the primary, throwing them directly into the environment like the particles of the washes or the wear and tear of the tires. The secondary ones come from mining bags, containers and other items that account for almost 80% of the contamination. 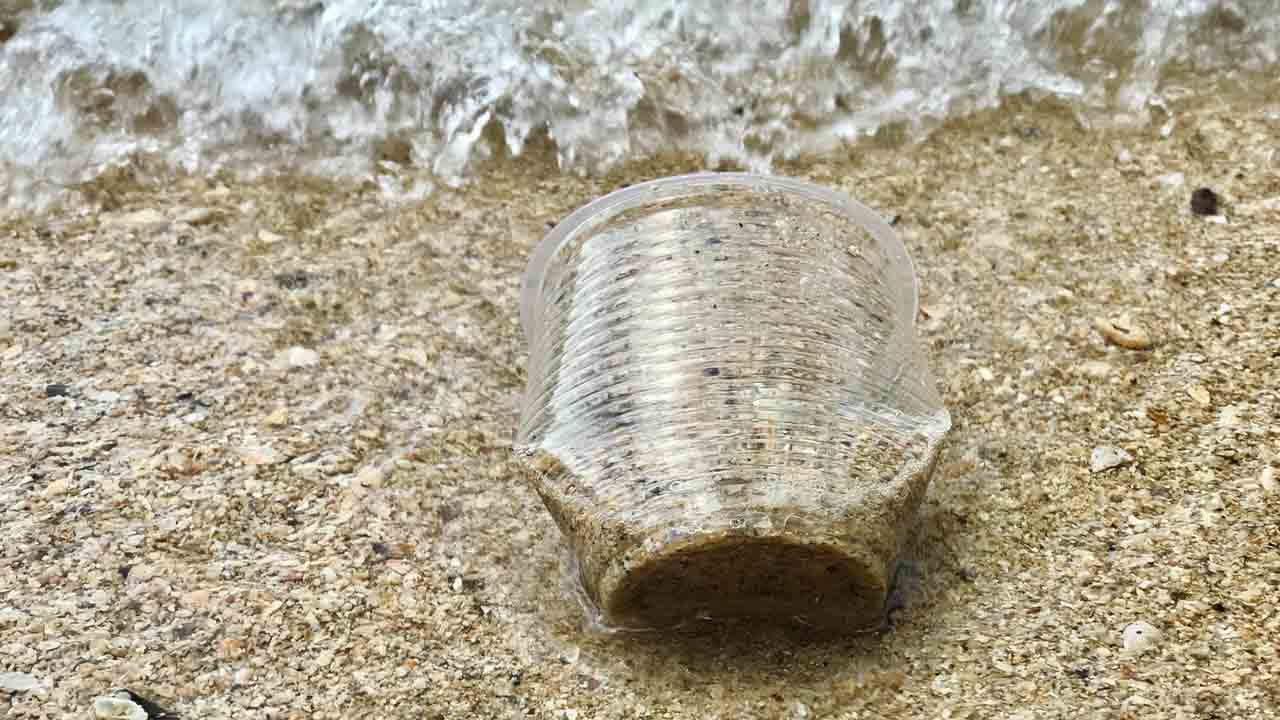 Fish such as anchovies and sardines, which are very common in the Mediterranean diet, are taken in with their food. These microplastics accumulate on the sea floor and form a sediment, and the fish makes no distinction between what is food and what is waste.

The Gulf of Alicante near Sardines and the Ebro Delta in the Gulf of León for anchovies are the most contaminated areas. This study also found a correlation between microplastics and intestinal parasites in fish.

It was concluded that the more microplastics there are, the more parasites are found in the digestive tract of fish. Based on this finding, other species such as hake or tuna are examined, which in turn feed on sardines and anchovies. 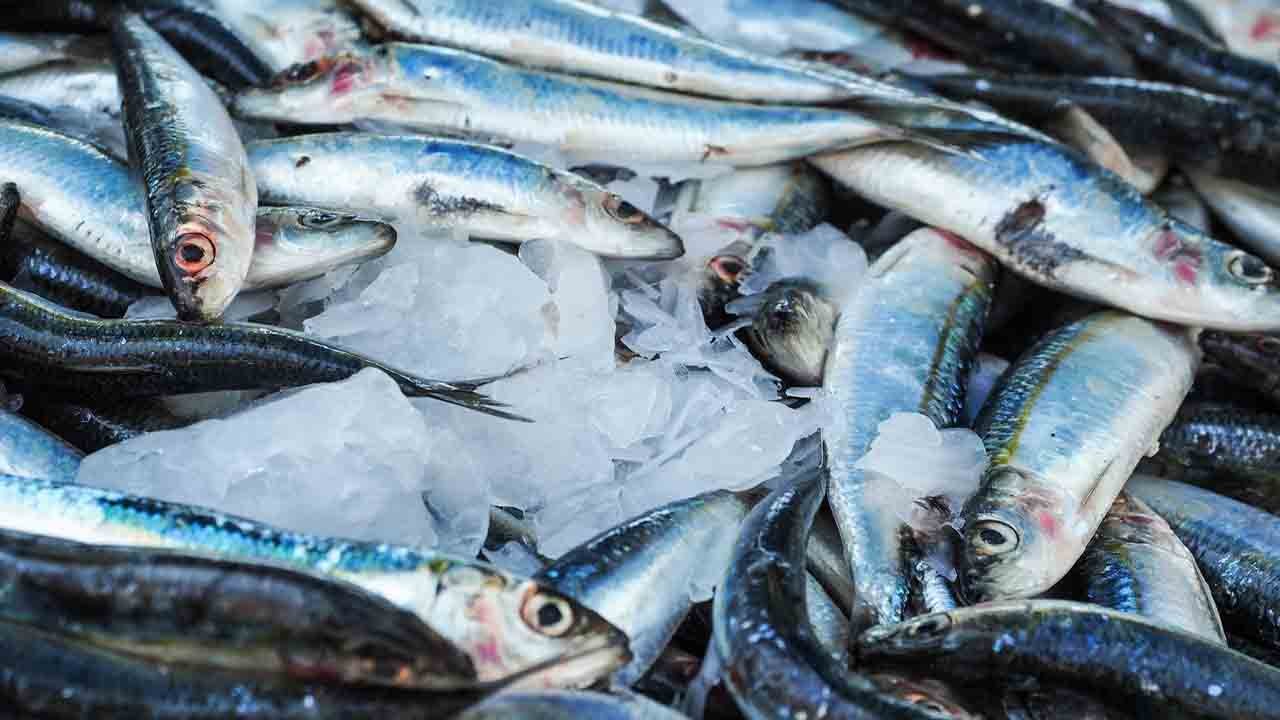 All of these species are part of the diet of many people, especially in coastal areas. The CSIC will also examine the impact of sardines and anchovies on human nutrition. The study tries to determine whether fish are released from microplastics or whether they accumulate in their digestive tracts.

How and why was Venice the floating city built?